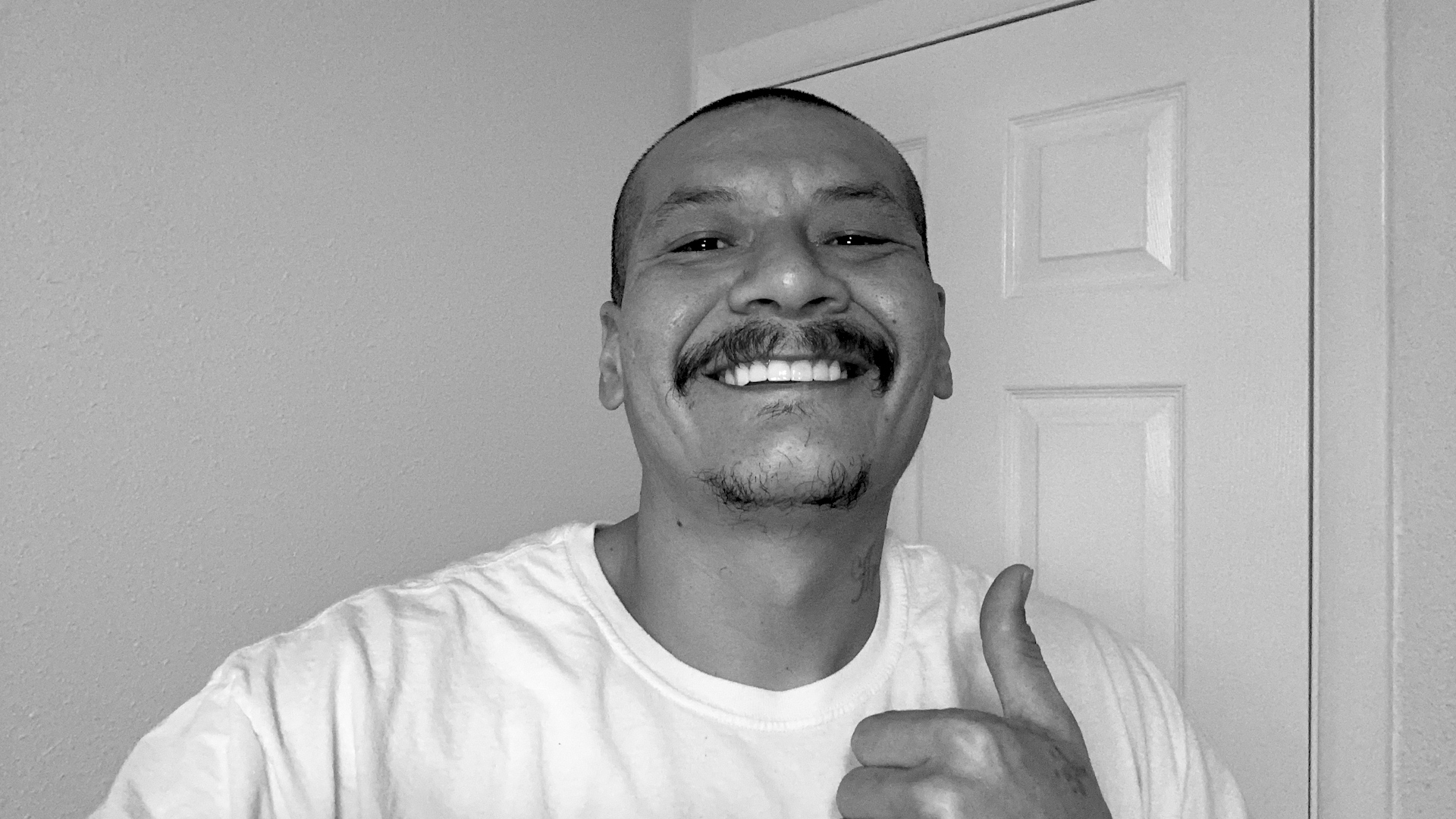 “It’s always been Cran-Rasberry,” he tells Rolling Stone‘s The First Time, recalling that he first began drinking it in junior high school. “That’s my favorite.” The Idaho native jokes that he should have used some other flavor of the juice when making the video.

“When [the viral trend] first started, when I [would go] get my juice [in the supermarket], it wasn’t there. So I was like, ‘Man, I should’ve said some other dang flavor.’ You know what I mean? Because they do have an assortment.”

Apodaca has been listening to Fleetwood Mac since he was a child. He finally got to meet Mick Fleetwood — the co-founder and drummer of the band — on a BBC live special back in October of last year.

“They did it as a surprise. It was awesome,” he recalls. “It touched my heart that he took time out of his day to do that for me. I just appreciate him and everything [the band] has done for exposing my video. Without their help, I wouldn’t have gotten as big as I am now.”

Apodaca later touches on how he came up with the TikTok username doggface280. Growing up, his friends gave him the nickname “Nate Dogg,” an homage to the late singer of the same name.

“Me being named Nathan, they cut it short to Nate,” he recalls. “When [Nate Dogg] died, that’s when I was like, ‘OK, you guys can’t call me Nate Dogg anymore.’ Basically, they just cut it short to Dogg.”

While trying to come up with a username for social media, he tried variations of his former nickname, but nothing was available.

“Nothing fit so I had to put doggface. That was there; it was open,” he recalls. “Then I put 208 because that’s where I stay,” referring to the area code of his native Idaho.

The father of two explains that it was his youngest daughter who encouraged him to join TikTok. Initially, he would make appearances on his daughter’s account. “She was like, ‘OK, well you can get your own account now if you want.’ ” After responding that he wouldn’t create his own account, his daughter offered to make one for him.

“I didn’t like it at first because it just seemed like a time-waster, you know?” he says. But Apodaca eventually grew fond of the app after learning its features and using it to create his own videos of him dancing and longboarding to music that he grew up with.

Apodaca wraps up the interview with stories of his first time smoking weed, getting a tattoo, and buying an album. He also touches on his work experience before his viral fame, including his time working at a potato warehouse.

Samsung Galaxy S23, Galaxy S23+, Galaxy S23 Ultra With Snapdragon 8 Gen 2 SoC Launched: Price, Specifications
Google poised to unveil how it plans to take on ChatGPT
What Is Happening In Publishing?
This Romantic Dude Invited His Hinge Date To A “Private Brothers Osborne/Luke Bryan Show,” Takes Her To The Tractor Supply National Sales Convention
Here’s How Moms For Liberty Is Lying About Books