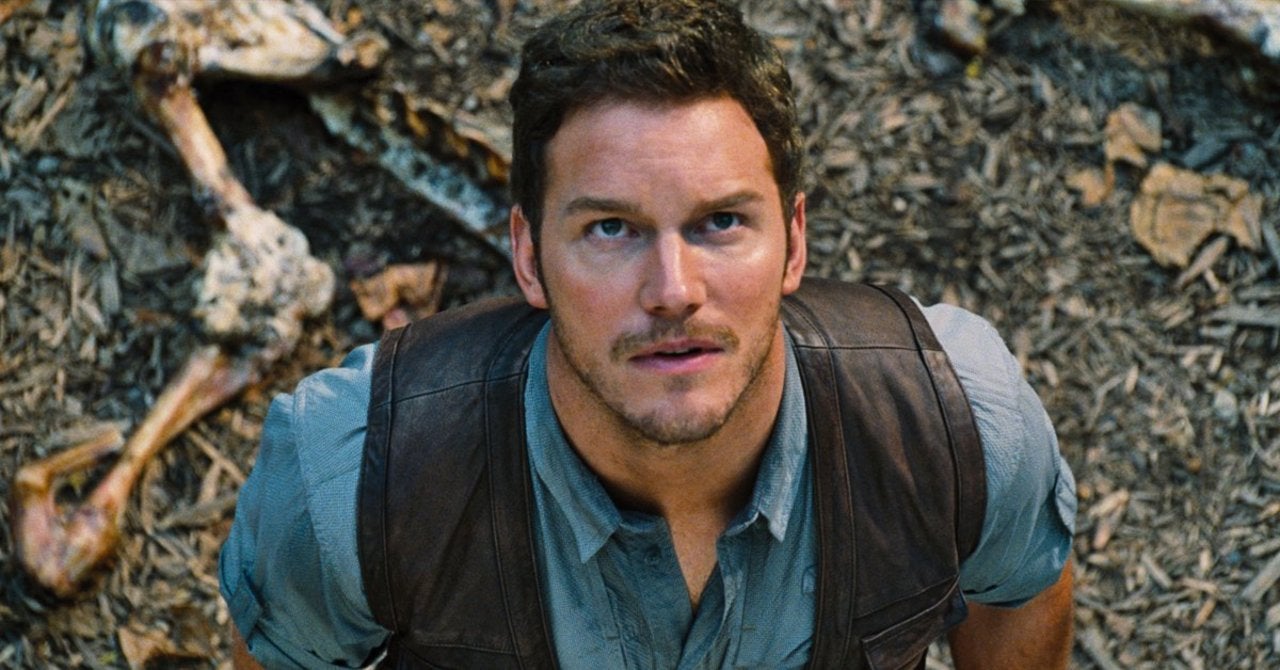 As most theaters remain closed around the country, and the immediate future of theatrical distribution continues to lack any semblance of clarity, studios are preparing to make alternate for more of their upcoming releases. It appears that The Tomorrow War, Paramount and Skydance’s new action thriller starring Chris Pratt, will be one of the next films to make the jump from theatrical to streaming. There hasn’t been a sale of the film just yet, but all of the major streaming services have just been given a look at the final product.

According to a new report from Deadline, Paramount and Skydance screened The Tomorrow War for “the major streaming services” over the weekend. There is no word as to which services were present, but it seems like Netflix, Apple TV+, HBO Max, Prime Video, and Hulu would all be safe bets. The report states that Skydance has been in charge of the sale process, not Paramount.

In The Tomorrow War, Chris Pratt stars as a man in a future war that must confront the demons of his past in order to save mankind. The film is directed by The LEGO Batman Movie‘s Chris McKay with a script from Zach Dean. In addition to his starring turn, Pratt also serves as EP.

Paramount and Skydance had originally set The Tomorrow War for a Christmas theatrical release, but the date was ultimately shifted to the middle of the summer. It is currently scheduled for a debut on July 23rd, though that would obviously change if sold to a streaming service.

Provided a sale does take place, The Tomorrow War won’t be the first Skydance title to head to a streaming service due to the ongoing effects of the pandemic. The Michael B. Jordan-starring adaptation of Without Remorse recently sold to Amazon. Upcoming animated films Spellbound and Luck, which were both at Paramount, were sold to Apple for streaming distribution.

The screening of The Tomorrow War for streaming services reportedly went over well, so a sale to one of them seems pretty likely.

Do you think Chris Pratt’s new movie will end up on a streaming service? What other films could follow suit? Let us know in the comments!