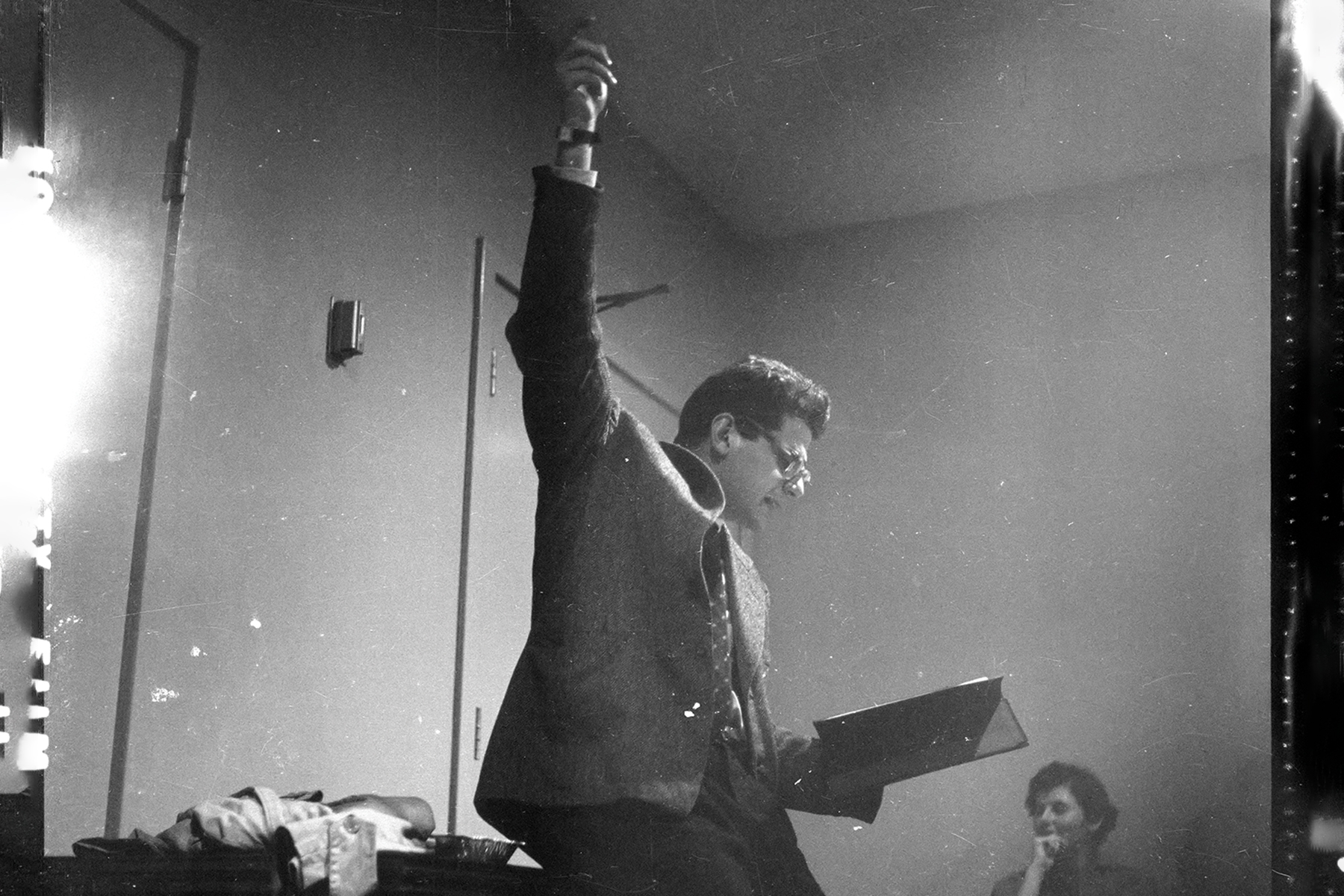 The first recorded reading of Allen Ginsberg’s poem “Howl,” which was lost for decades, will be finally be released on April 2nd, 2021.

Ginsberg’s debut public reading of one of the greatest works of American literature occurred at San Francisco’s Six Gallery in October 1955, with Jack Kerouac, Neal Cassady, and Lawrence Ferlinghetti in attendance. It was not recorded, though, leading many to claim that the first recorded reading took place in Berkeley, California, the following year.

However, a newly discovered recording proves otherwise. Prior to Ginsberg’s Berkeley performance, he spent February 13th and 14th, 1956, at Reed College in Portland, Oregon, reading alongside poet Gary Snyder. Those tapes were discovered in a box in 2007 by author John Suiter, but they remained inaccessible for years. In 2019, the college’s president Dr. Audrey Bilger and her wife, Cheryl Pawelski — the co-founder of Omnivore Recordings — changed that.

Working with the Ginsberg Estate, Omnivore will release At Reed College: The First Recorded Reading of Howl & Other Poems this spring. It follows the label’s previous Ginsberg releases: 2017’s The Complete Songs of Innocence and Experience and 2016’s The Last Word on First Blues.

The release will be available in various formats, including exclusive red vinyl. The liner notes were written by Dr. Pancho Savery, Reed’s Professor of English and Humanities, while the cover was designed by Gregory MacNaughton of the Calligraphy Initiative in Honor of Lloyd J. Reynolds — replicating what it might have looked like in 1956. You can preorder it now.