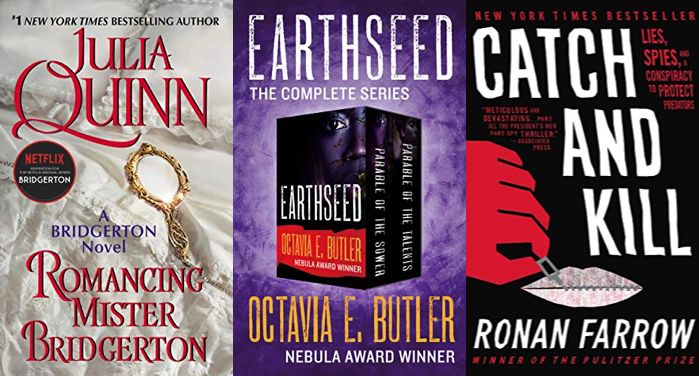 The Woman Who Smashed Codes by Jason Fagone for $2.99