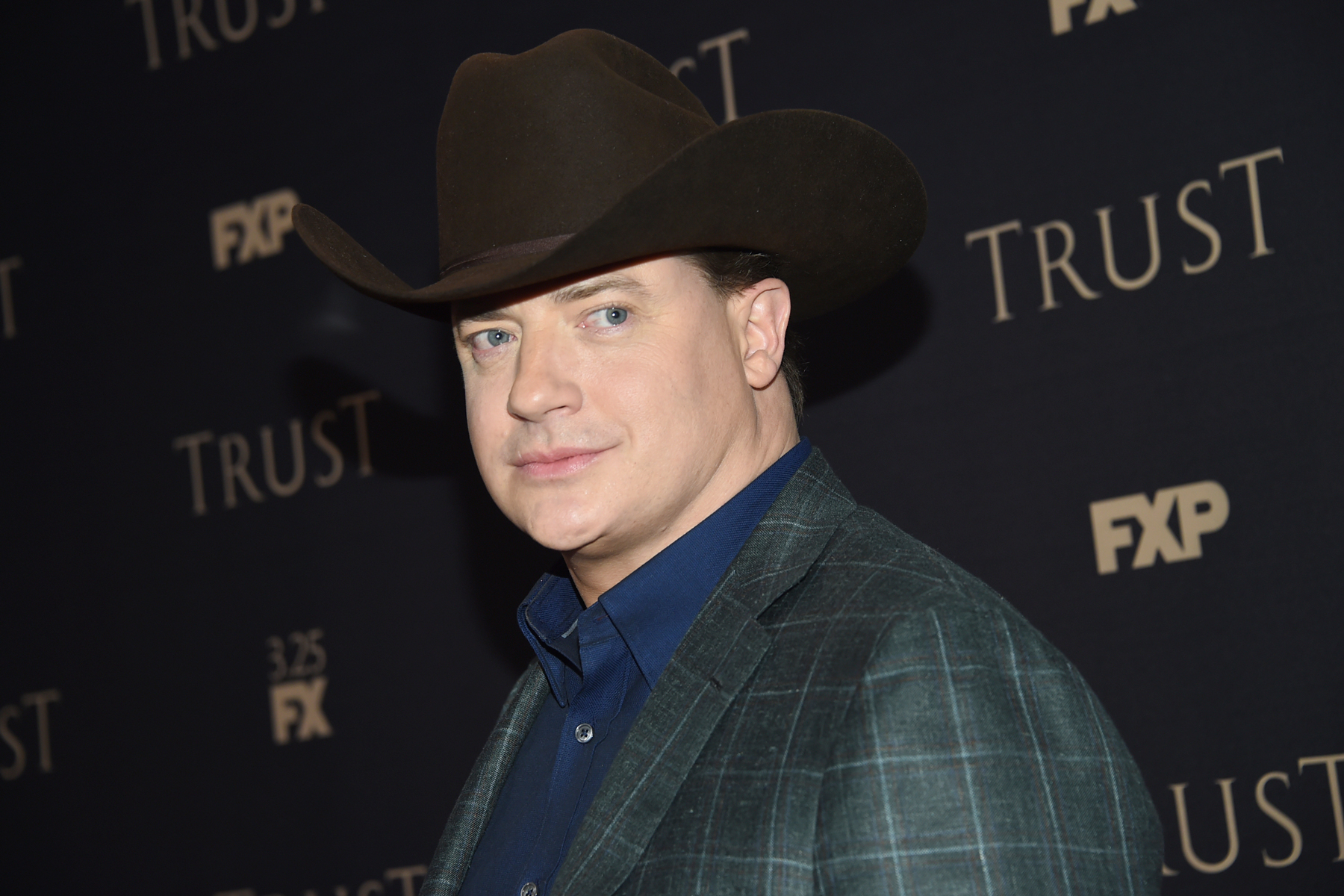 Brendan Fraser will star in The Whale, a new Darren Aronofsky film based on the Samuel D. Hunter play of the same name, according to Deadline. The play is set in the “Mormon Country” of Idaho and is about a 600-pound gay man who can’t leave his apartment and is estranged from his teenage daughter. It’s a fiercely funny and moving (sometimes surreal) story that may seem a bit odd for either Aronofsky (whose last movie was the extremely strange thriller Mother, starring Jennifer Lawrence) or Fraser, who most recently played Robotman/Cliff Steele in DC Universe’s Doom Patrol (available for streaming on HBO Max) and used to be cast in leading Hollywood roles. It’s also not the first time he’s starred in a gay-themed movie, having made a splash opposite Ian McKellen in Bill Condon’s 1998 film, Gods and Monsters.

“Adapting my play into a screenplay has been a real labor of love for me,” Hunter said in a statement. “This story is deeply personal, and I’m very thankful it will have the chance to reach a wider audience. I’ve been a fan of Darren’s ever since I saw Requiem for a Dream when I was a college freshman writing my first plays, and I’m so grateful that he’s bringing his singular talent and vision to this film.”

There Is No ‘Sex and the City’ Without Samantha

Hunter told me at the time that the play was about the struggles to connect in 21st-century America. While he did some research into obesity, Hunter didn’t want to focus on too many of the ideas of addiction or ways to label it. “I wanted it to remain idiosyncratic,” he explained. “All the reasons for people gaining this amount of weight are idiosyncratic. But you do say, ‘Goddamit, stop giving him those meatball subs,’” referring to Nurse Liz, a caretaker and friend to Charlie, who is conflicted by trying to help but also a quasi-enabler.

Although written nearly a decade ago, the idea of a slovenly shut-in who rarely changes his clothes and is stuck on his couch with people delivering food and barely any visitors may actually feel strangely normal to people after they’ve endured months of self-quarantine due to the coronavirus pandemic. The play ends with a transcendent epiphany and a feeling of hope — something that doesn’t often appear in Aronofsky’s films.