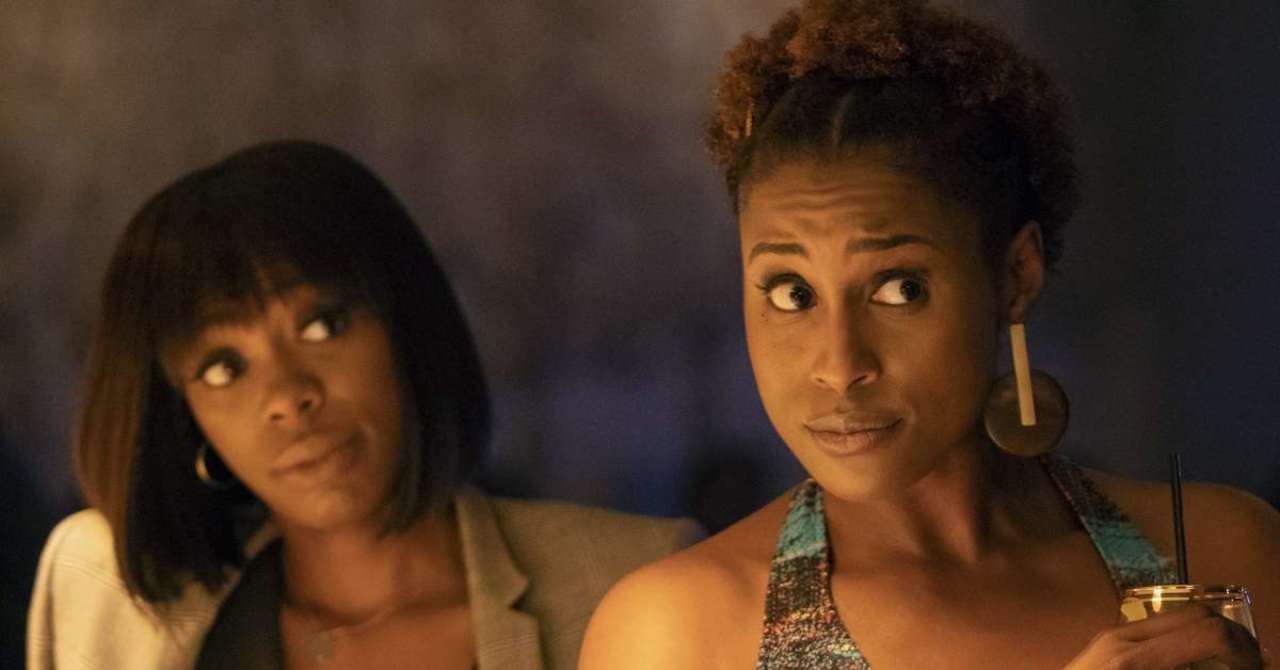 Insecure will end with Season 5, which is headed for production and slated to premiere on HBO, later this year. HBO renewed Insecure for Season 5 last May, alongside the premiere of Season 4. It shouldn’t be all that surprising to fans of Issa Rae‘s hit show to hear that Season 5 will be the end; the story arcs of Insecure‘s ensemble of young black characters have been spiraling toward the finality of adult lives and choices. Given where Season 4 left things, it makes sense that Issa Rae is ready to bring things to a close with a fifth and final installment, and go out on her own terms.

In addressing the decision to bring Insecure to an end, HBO executive vice president of programming Amy Gravitt said the following:

“Issa has turned insecurity into an iconic form of comedy. The show is as incisive as it is heartfelt, and it has resonated strongly with its audience because of the deeply personal work that Issa, Prentice, Melina, the cast and the writers have put into it. This talented team has conceived a brilliant final season for ‘Insecure’ and we look forward to having many more stories to tell with this singular group of collaborators.”

As stated, Issa Rae seems to have always had a clear arc for her alter-ego protagonist, “Issa Dee,” and her collection of friends and lovers. Season 4 ended with Issa finally being happy with her on-and-off-again true love, Lawrence (Jay Ellis) – only to find out that Lawrence is due to have a baby with his ex-girlfriend Condola. That weight finally pushed Issa back to her best friend Molly (Yvonne Orji), whom she’d been feuding with. On the whole, both Issa and Molly had to face a lot hard realities about themselves, and about why their respective flaws may be keeping them from forming happy, healthy, relationships. They both seemed to move forward more ready for adulthood, and now it’s time to cement that change.

There is no real big downside to ending Insecure sooner before later. The show’s cast (Issa Rae, Yvonne Orji, Jay Ellis, Natasha Rothwell, Amanda Seales and Alexander Hodge) are now each rising stars in their own right. With the cast doing big films, comedy specials, and other TV shows, they have nowhere to go but up from Insecure. That’s certainly true of Issa Rae herself, who has become a bondafide power-player both onscreen and in the reshuffled power structures of Hollywood. In other words, Rae is way too secure these days for this show to continue.