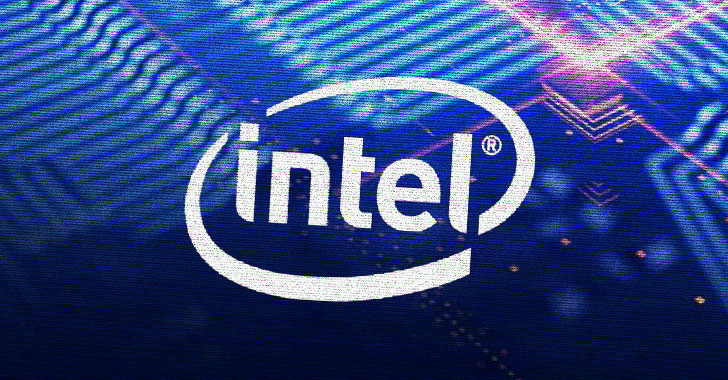 The hardware-based security enhancements are baked into Intel’s vPro platform via its Hardware Shield and Threat Detection Technology (TDT), enabling profiling and detection of ransomware and other threats that have an impact on the CPU performance.

Exclusive to vPro, Intel Hardware Shield provides protections against firmware-level attacks targeting the BIOS, thereby ensuring that the operating system (OS) runs on legitimate hardware as well as minimizing the risk of malicious code injection by locking down memory in the BIOS when the software is running to help prevent planted malware from compromising the OS.

“The Intel [CPU performance monitoring unit] sits beneath applications, the OS, and virtualization layers on the system and delivers a more accurate representation of active threats, system-wide,” Intel said. “As threats are detected in real-time, Intel TDT sends a high-fidelity signal that can trigger remediation workflows in the security vendor’s code.”

The development comes as ransomware attacks exploded in number last year, fueled in part by the COVID-19 pandemic, with average payout increasing from about $84,000 in 2019 to about $233,000 last year.

The ransomware infections have also led to a spike in “double extortion,” where cybercriminals steal sensitive data before deploying the ransomware and hold it hostage in hopes that the victims will pay up rather than risk having their information made public — thus completely undermining the practice of recovering from data backups and avoid paying ransoms.

What’s more, malware operators are increasingly extending their focus beyond the operating system of the device to lower layers to potentially deploy bootkits and take complete control of an infected system.

Last month, researchers detailed a new “TrickBoot” feature in TrickBot that can allow attackers to inject malicious code in the UEFI/BIOS firmware of a device to achieve persistence, avoid detection and carry out destructive or espionage-focused campaigns.

Viewed in that light, the collaboration between Intel and Cybereason is a step in the right direction, making it easier to detect and eradicate malware from the chip-level all the way to the endpoint.

“Cybereason’s multi-layered protection, in collaboration with Intel Threat Detection Technology, will enable full-stack visibility to swiftly detect and block ransomware attacks before the data can be encrypted or exfiltrated,” the companies said.