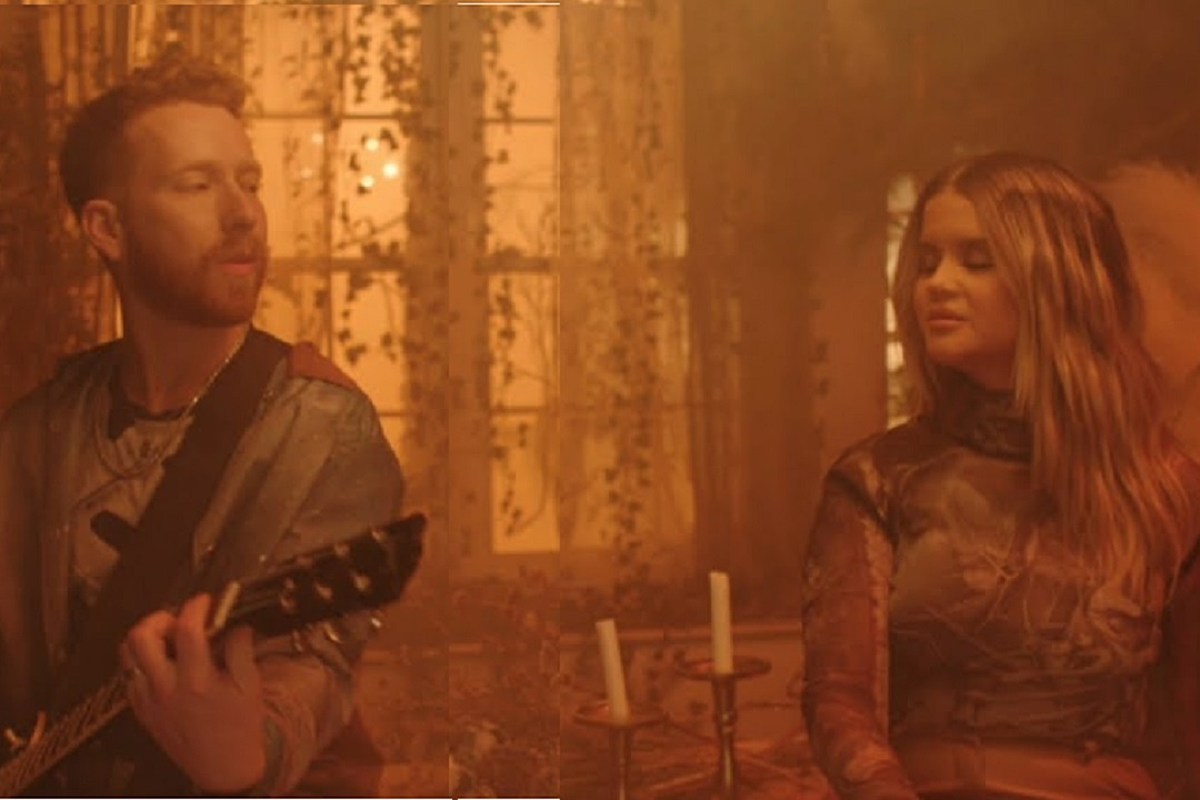 In “Line By Line,” Morris and Saxe admit, “There are things that I sing that I’ll never have the confidence to say” — for example, about their parents and their exes. And this love they’re feeling now? Well, it’s much too much for a single song.

“Love’s too big for a love song / If I tried to sum it up, I know I’d get it wrong / Sometimes if it don’t sound right, I apologize / I just said it ’cause it rhymed,” Morris and Saxe sing in the chorus. “Four chords, three minutes, it’d never fit in it / So I just take you line by line / Oooh, oooh, oooh / I’ll be writing about you for the rest of my life.”

Both Morris and Saxe are in relationships with fellow artists: She has been married to Ryan Hurd since March of 2018, while he and pop star Julia Michaels have been dating for about a year.

“Often, a song can be a really intimate place to fully represent how big love can be,” Saxe tells Apple Music’s Zane Lowe of “Line By Line.” “And I think this song is us making our best attempt.”

Adds Morris, “It was so effortless, if I could be so bold to say. And I definitely think that us both being in love and in relationships with songwriters, it really felt like something that only we could write, at least this way. And so, I love writing songs about songs, but especially a love song about a song.”

Morris hinted at this collaboration back in the fall: On Sept. 3, she tweeted that she’d been writing with Saxe “all week.”

Saxe returned the praise when promoting “Line By Line.” On Instagram, he calls Morris “exceptionally incredible.”

Saxe, 27, is from Toronto, Ontario, Canada. He’s best known for a 2019 collaboration with Michaels, “If the World Was Ending,” which reached No. 13 on the Canadian charts and the Top 30 on the United States (that songwriting session is also how the couple first met). He’s also released two EPs, the most recent of which, Hold It Together, arrived in February.