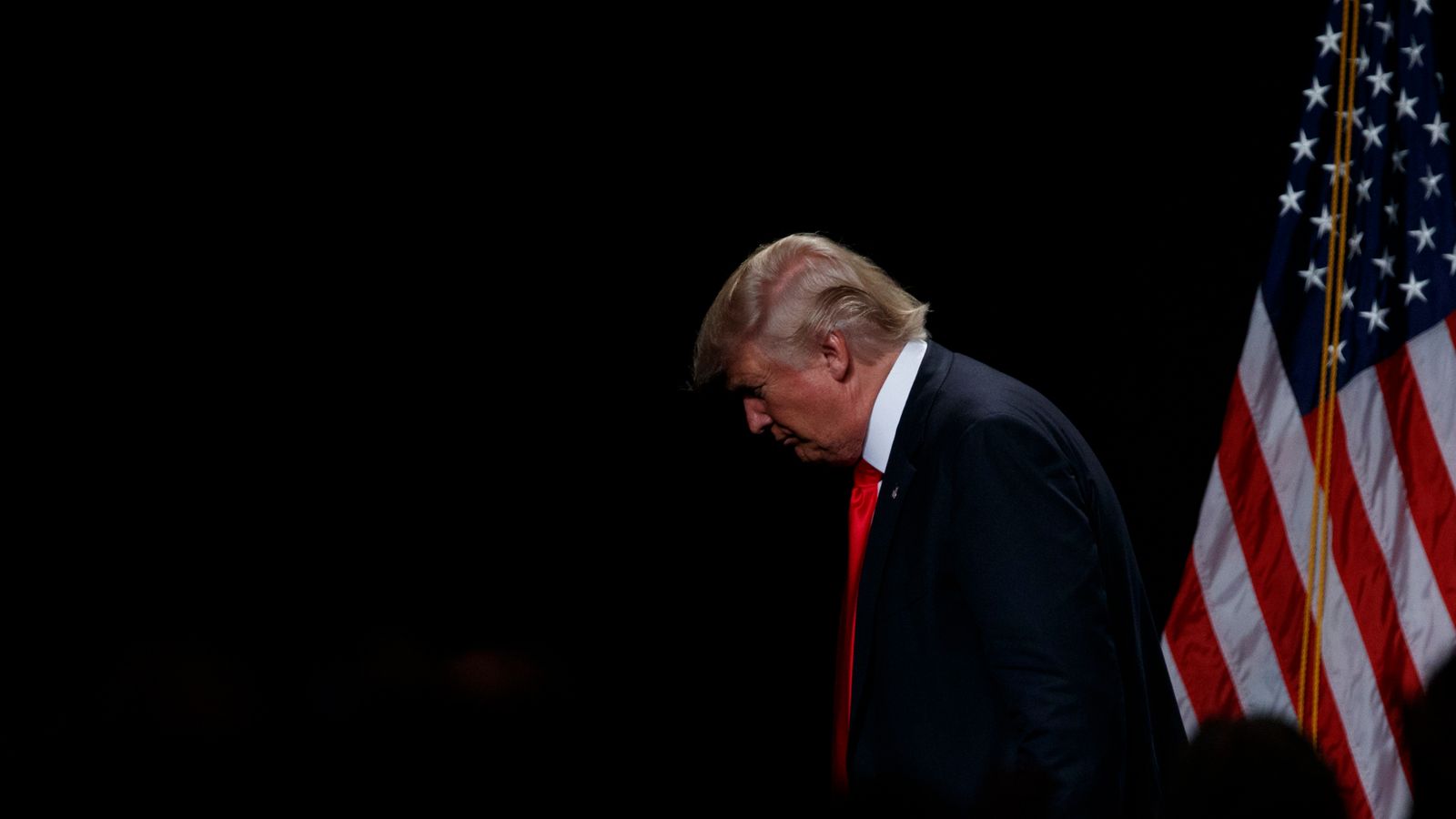 President Donald Trump has been impeached for a historic second time after the House of Representatives secured enough votes to charge him.

A total of 10 Republicans voted against their party and Donald Trump, with the final result being 232 votes to impeach, and 197 against.

He is the first US president to be impeached twice, after he was previously charged over his calls with Ukrainian President Volodymyr Zelensky.

Mr Trump has been charged with inciting an insurrection following the deadly riots at the US Capitol on 6 January.

Mr Trump gave a speech ahead of the unrest to his supporters, who went on to storm the seat of Congress.

The Senate will now hold a trial to establish whether Mr Trump is guilty and if he should be removed from office – this will require a two-thirds majority.

They can also vote to ban Mr Trump from standing for election ever again – which only requires a simple majority (50% + 1).

It is unlikely that this will happen before President-elect Joe Biden takes office on 20 January.

But there is a likelihood the proceedings against the 45th commander-in-chief will continue as the Democrats take control of the Senate. 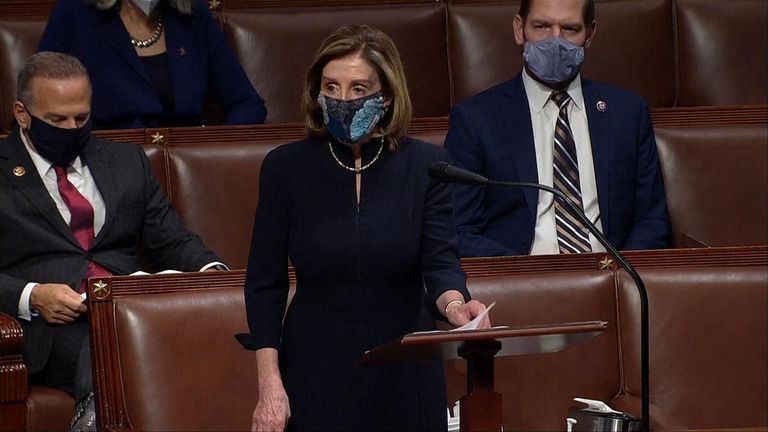 Since the riots, the president has been banned from most social media – including Twitter, Facebook and YouTube – and there has been little communication from the White House.

But he did release a Twitter-esque statement via the White House press secretary ahead of the impeachment debate, saying: “In light of reports of more demonstrations, I urge that there must be NO violence, NO lawbreaking and NO vandalism of any kind.

“That is now what I stand for, and it is not what America stands for. I call on ALL Americans to help ease tensions and calm tempers. Thank You.”

Speaking on Tuesday, Mr Trump said: “If you read my speech [from before the riots], and many people have done it and I’ve seen it both in the papers and in the media, on television, it’s been analysed and people thought that what I said was totally appropriate.”

“Everybody to a tee thought it was totally appropriate.”

Tim McGraw Celebrates The Comeback Of Shania Twain With Cover of Her 1997 Hit, “You’re Still The One”
‘Blood will be on hands’ of Congress if bill limiting police officer immunity not passed, Tyre Nichols’ mum says
Leonardo DiCaprio Not Dating 19-Year-Old Model Eden Polani
Religion events in the San Fernando Valley area, Feb. 4-11
A Mystery Lemon Might Be TikTok’s Next Great Gossip Account