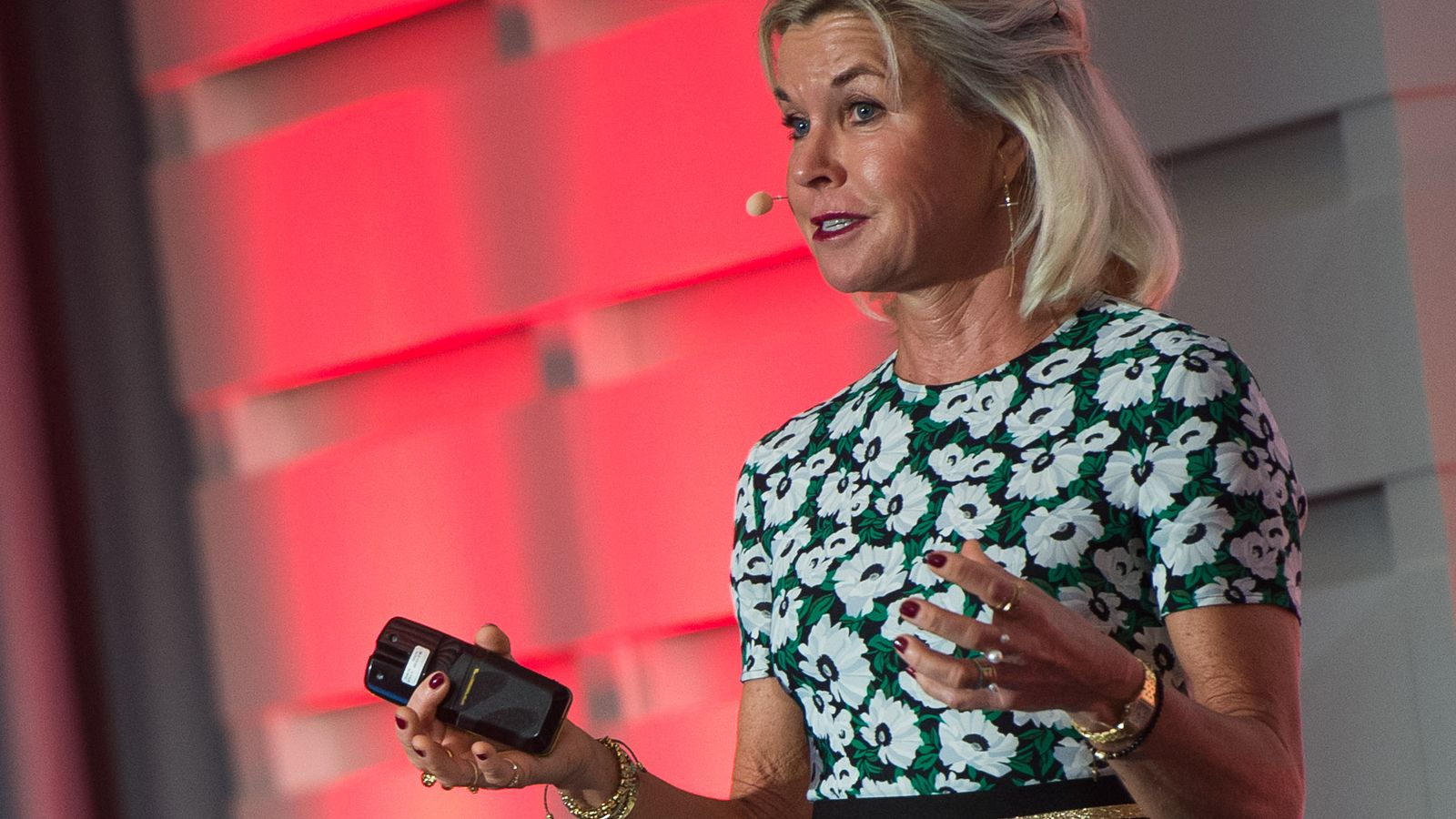 The owner of Ladbrokes is lining up the first female chief executive of a major quoted British gambling group as it tries to defend itself against an £8bn takeover approach from the US casino giant MGM Resorts.

Sky News has learnt that Entain – which until recently was known as GVC Holdings – is in advanced talks to appoint Jette Nygaard-Andersen as its next chief executive.

Ms Nygaard-Andersen, a Dane, is already a non-executive director on Entain’s board.

People close to the FTSE-100 gaming operator said that a deal to appoint her as its new CEO had not yet been concluded but that it was likely to be announced as soon as next week.

Entain’s need to swiftly recruit its next chief has been created by the simultaneous takeover offer from MGM and the unexpected resignation this week of Shay Segev, who only took the helm last summer.

If the appointment of Ms Nygaard-Andersen does materialise, it would mark the first time that one of the UK’s biggest listed gambling groups has had a female boss.

Bet365, the privately owned online bookmaker, is run by Denise Coates, one of the best-paid bosses in Britain.

She has also worked at AP Moeller-Maersk, the Danish logistics group.

If her appointment is confirmed, it could nevertheless prove to be as short-lived a stint as that of her predecessor.

It emerged last week that MGM Resorts, owner of Las Vegas’s famous Bellagio casino, had made an offer for Entain valued at 1383p-a-share.

The proposal was rejected by Entain’s board – led by Barry Gibson, its chairman – on the basis that it “significantly undervalued” the British company.

It also counts digital gaming brands such as PartyPoker and Foxy Bingo as part of its stable.

Entain has been galvanised by its digital transformation in recent years, and has seen its shares soar by more than half over the last 12 months.

A flurry of mergers and takeovers in the sector, buoyed by the liberalisation of gambling laws in the US, has seen Entain’s rival, William Hill, agree to be bought by casino operator Caesars Entertainment.

An Entain spokesman said on Thursday evening that a decision about Mr Segev’s successor had yet to be made.