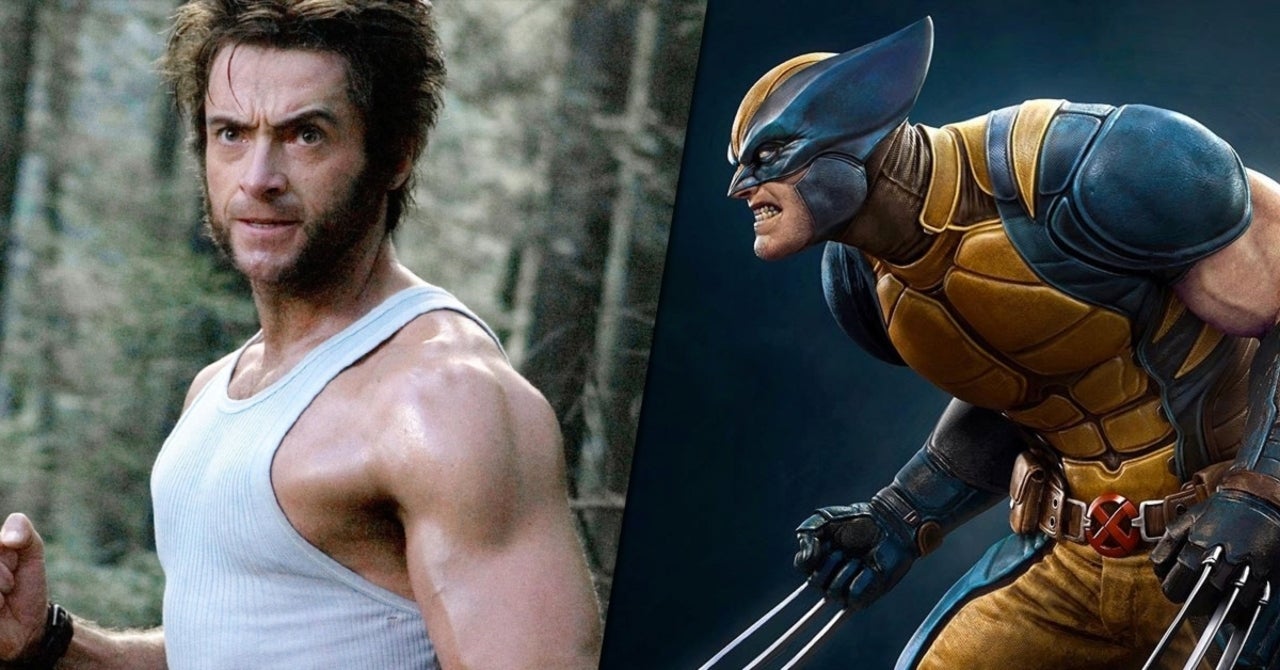 Since almost immediately after Logan finished filming, there has been a nonstop flood of Wolverine casting rumors. Whether it’s the last few Fox X-men movies or the Marvel Cinematic Universe, rumors of the next step for the X-Men are everywhere, and rumors for the next step for Wolverine are right there with them, since he is the franchise’s icon and most profitable character. According to Marvel Studios honcho Kevin Feige, though, at this point all of the rumors are just wishful thinking, and there is no concrete plan in place for bringing in the X-Men, or certainly for casting Wolverine.

The issue came up during a recent interview with Collider in advance of Friday’s release of WandaVision‘s premiere episodes. When quizzed about the X-Men, Feige killed the momentum with a solid “no.”

The question has become somewhat more relevant with the increased profile of Scarlet Witch (Elizabeth Olsen), whose character in the comics is the daughter of Magneto, the X-Men’s most persistent foe. The upcoming WandaVision seems like a plausible enough place to start dropping such hints, with her character reportedly making an appearance at least in Doctor Strange in the Multiverse of Madness and perhaps in the as-yet-untitled third Spider-Man movie for Marvel.

Since both of those films are reported to deal heavily with the Marvel multiverse, which seems like a plausible enough way to lay the groudnwork for reintroducing the X-Men and Fantastic Four — properties previously owned by 20th Century Fox but whose own mythologies are dense enough that reintroducing them to the MCU might mess with the carefully-planned continuity of the Marvel Cinematic Universe.

Elizabeth Olsen and Paul Bettany appear together in WandaVision, set to debut on Friday, January 15, with its first two episodes and then go weekly. The series, which looks to be a departure for Marvel, taking an unconventional tone and playing with TV conventions, is the first new content set in the shared Marvel Cinematic Universe since 2019’s Spider-Man: Far From Home. This will also be the first onscreen appearances of Scarlet Witch and The Vision since Avengers: Endgame and Avengers: Infinity War, respectively, with The Vision’s death at the end of Infinity War informing much of Scarlet Witch’s personality in Endgame. A new generation of Marvel content is rolling out in 2021, with several TV series featuring cast and characters from the movies debuting on Disney+. Black Widow will debut in theaters in May.