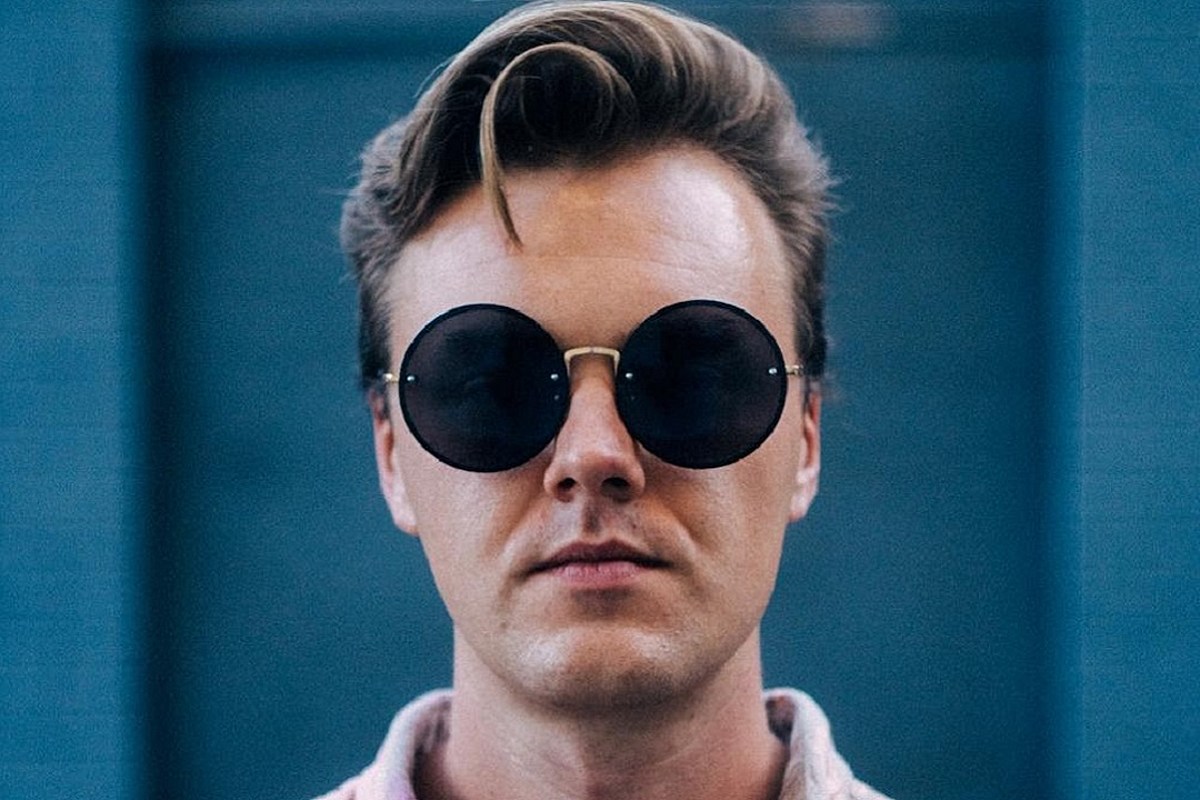 Oklahoma-bred singer-songwriter Parker Millsap has announced his next album: Be Here Instead is due out on April 9, just under three years after the artist’s most recent release.

Produced by John Agnello, Be Here Instead is Millsap’s fifth career album and was recorded live with his full band. The record finds him exploring an expanded palette of sounds and instruments, and moving to a more introspective form of songwriting.

“Because the lyrics were appearing seemingly out of nowhere and with no prior intent, some of them started to feel like transmissions from my subconscious, rather than the preconceived linear stories or waking thoughts of my earlier songs,” Millsap explains in a press release. “They feel like words I needed to hear from myself and not just things I wanted to say to someone else.”

When Millsap announced Be Here Instead on Thursday (Jan. 14), he also shared one of its songs, “The Real Thing.” The track, the second of 12 of the album, features Erin Rae

“It’s a song whose meaning has revealed new layers to me over time: At first it was about being on the road and missing my wife, then it was about my general distaste for internet communication, and then the pandemic hit, and it became about having to depend on that type of communication and being starved for physical closeness,” Millsap explains. “The thesis of the song is: FaceTime ain’t s–t.”

Be Here Instead is available for pre-order and to pre-save now. The album’s cover and tracklist are below; it’s being released via Millsap’s own Okrahoma Records, in partnership with Thirty Tigers.

A native of Purcell, Okla., Millsap released his first album, Palisade, in 2012, when he was 19 years old. His 2016 release The Very Last Day earned an Americana Honors & Awards Album of the Year nod and hit No. 1 on Billboard‘s Americana / Folk Albums cart. His most recent record is Other Arrangements, released in May of 2018.

Parker Millsap, Be Here Instead Tracklist:

Sam Hunt Gets Back to His Roots on New Song, ‘Start Nowhere’
From the ‘Always Pan’ to Robot Vacuums, These Are the Best Cyber Monday Steals Under $100
Man who died after staying at controversial migrant processing centre had diphtheria
This Android File Manager App Infected Thousands of Devices with SharkBot Malware
Wheeler Walker Jr. Tries To Give Walker Hayes’ “Y’all Life” A Shot, & His Reaction Is Priceless