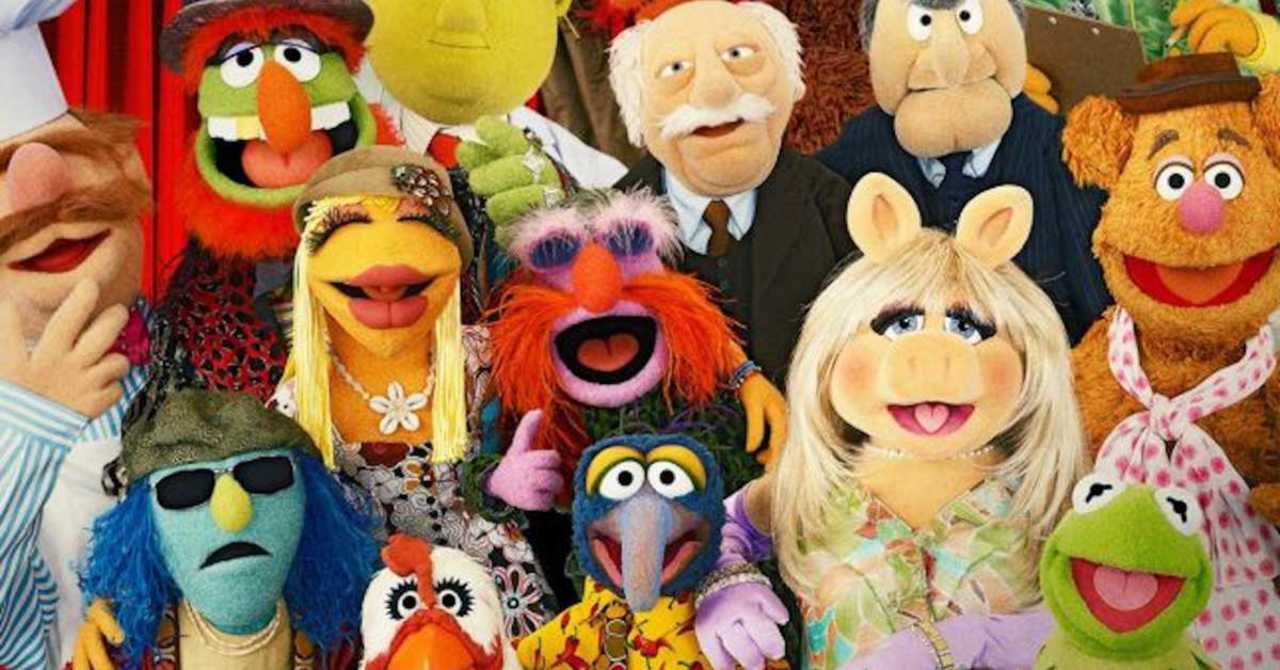 Less than two weeks after their most recent video, The Muppets are apparently cooking up something special. The official Twitter account for the world’s most famous puppets today told fans to be on the lookout for a a “major and important Muppet announcement coming soon,” with no further details as to what that might be. Fans are already speculating in the comments as to whether it might be another movie, another TV show, or something a little more unexpected. Recently, Muppet performer Dave Goelz expressed enthusiasm for the direction the Muppets are taking in the future, setting expectations high for some good news on the horizon.

At one point, The Muppet Show was the most-watched show in the history of the world, with over 250 million viewers in more than a dozen countries. In the years since, The Muppets have struggled to maintain cultural relevance.

Calling all Muppet fans! Get ready for a major and important Muppet announcement coming soon. What is it? We have no idea.

While they had huge success with The Muppets, The Great Muppet Caper, and Muppets Take Manhattan, many of their other feature film outings have been a mixed bag critically and commercially. Creator Jim Henson always said that the Muppets were intended for all audiences — including adults — and encouraged satire and snark in a way that was uncommon for kids’ shows of the time, but that has also led to some underwhelming attempts to make the Muppets “more adult.”

There are a number of possibilities beyond the obvious — a new movie or TV show — that could be the source of a “big announcement” for The Muppets. A big one fans would love to see is a more complete home release, or Disney+ release, of the full, original Muppet Show, which has never been fully, officially released. The variety show format of the series makes such releases difficult because of music rights. Other series, like Muppets Tonight, have never had a home video release at all, so seeing them pop up on Disney+ would be a boon.

The easiest thing is probably a new season of Muppets Now, the improvisational sketch show that already aired its first season on Disney+.

Last year, Josh Gad was set to co-write a six-part The Muppets Live Again miniseries for Disney+. The project, which was an ’80s-set sequel to The Muppets Take Manhattan, would was cancelled by Disney after creative differences drove Gad and his co-writers away.

The Muppets, created by legendary filmmaker Jim Henson in 1955, were massively successful during his lifetime, with The Muppet Show and Fraggle Rock being watched by huge numbers of people in their first runs as well as in syndication. Henson approached Disney to purchase his assets in 1989, and they came to an agreement in principle, but Henson passed away in 1990 before the deal could be completed. Without Henson there to anchor it, the deal fell apart, and Disney didn’t get the Muppets until 2003, when they bought a much smaller batch of rights (this time excluding a number of projects, which Henson’s company now retains the rights to) but did get they key Muppet characters.