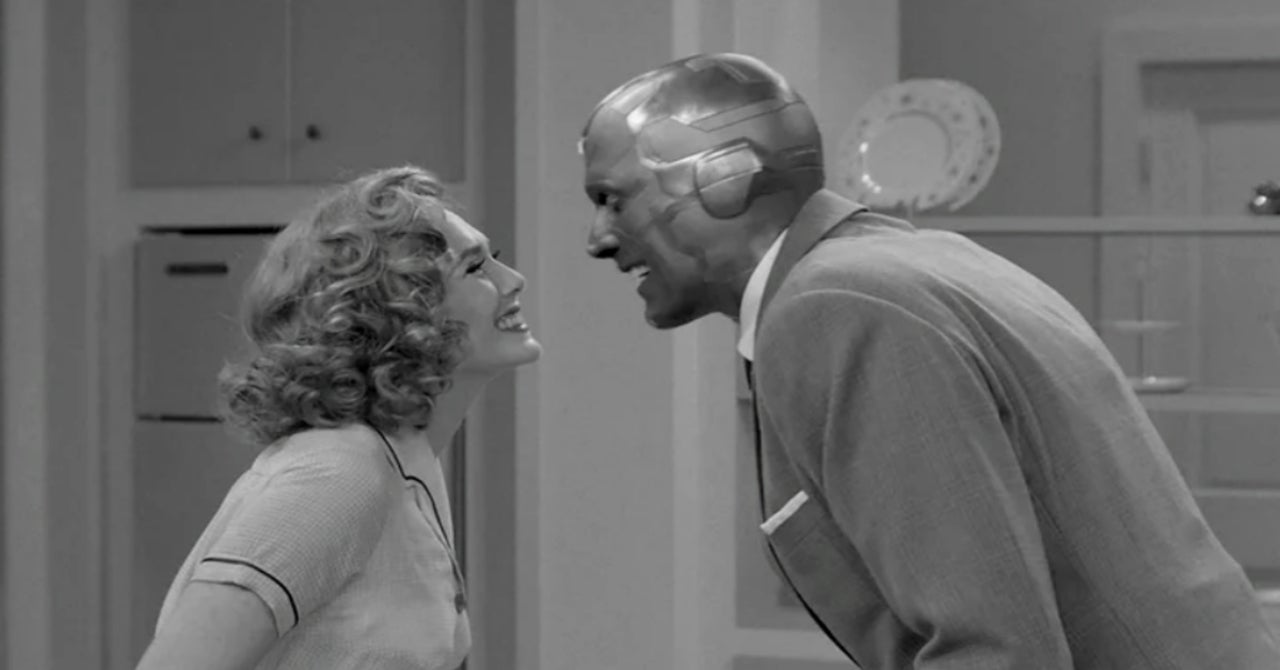 The future of the Marvel Cinematic Universe is finally here. Marvel’s WandaVision is set to debut on Disney+ on Friday, January 15th, becoming the first foray into television from Marvel Studios. While the TV debut is a big deal for the MCU, this premiere is an even bigger event because of the year that we’ve all just experienced. Due to delays related to the pandemic, there hasn’t been any new MCU content since Spider-Man: Far From Home in 2019, so fans are itching to see what’s next for the beloved franchise.

Fortunately, the wait is just about over. Elizabeth Olsen and Paul Bettany reprise their MCU roles for WandaVision on Disney+, the first two episodes of which will be released on Disney+ this week. If you want to be the first to see the new Marvel series, you’re going to have to prepare to stay up extra late on Thursday night, just as Star Wars fans did for new episodes of The Mandalorian.

Like most other streaming shows, including The Mandalorian, WandaVision will go live when the clock strikes midnight on the West Coast. If you find yourself in the Pacific Time zone, you just need to stay up until 12:01 am in order to check out WandaVision as soon as it drops. However, if you’re on East Coast time, you won’t see the episodes debut until 3:01 am. It might be better just to wait and catch the episodes on Friday morning after you wake up.

This is the release schedule that WandaVision will follow for its new episodes each and every week. While there are two episodes being released this Friday, subsequent weeks will only see one new episode made available.

In addition to Olsen and Bettany reprising their roles from the MCU films, WandaVision will feature a couple of other familiar Marvel faces throughout the series. Kat Dennings is returning as Darcy Lewis, who was last seen in Thor: The Dark World, while Randall Park is once again set to play Jimmy Woo, from Ant-Man and the Wasp. Teyonah Parris is taking on the role of an older Monica Rambeau, the daughter of Captain Marvel’s good friend Maria Rambeau. Kathryn Hahn, Debra Jo Rupp, and Emma Caulfield Ford also appear in the series.

Are you looking forward to the debut of WandaVision on Disney+ this weekend? What do you think is in store for the MCU’s first original series? Let us know in the comments!

If you haven’t signed up for Disney+ yet, you can try it out here.