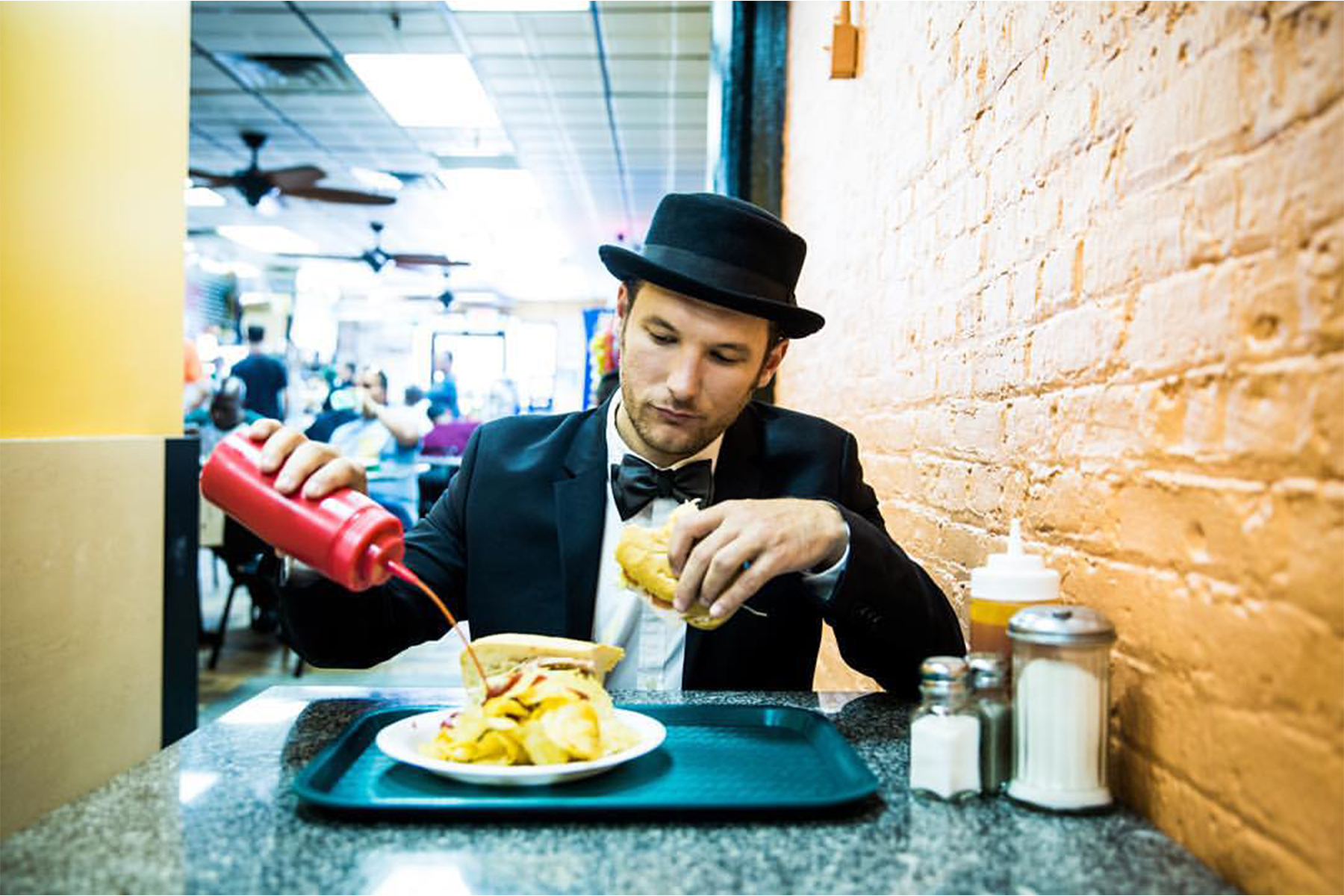 The first three episodes of the series launch on Friday, January 15th, with guests Alex Brightman (Beetlejuice), Kathryn Gallagher (Jagged Little Pill), and Colton Ryan (of the Apple TV+ series Little Voice). The podcast will be available every subsequent Monday from the Broadway Podcast Network and other podcast platforms.

“Have you ever wondered what Amber Ardolino’s nickname was in high school?” Gasparini asks in the podcast trailer. “Or if Tony nominees Alex Brightman and Lilli Cooper played in a band? Or would rising star Colton Ryan know the best public restroom in New York City? I bet you don’t know how much money is in Marc Summers’ bank account!” 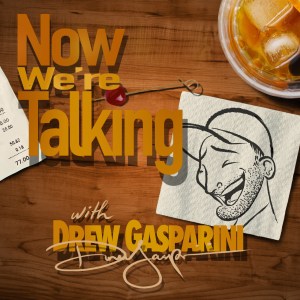 Gasparini will host a livestream on Friday at 7:30 p.m. ET to commemorate the podcast launch, together with Brightman, F. Michael Haynie (Charlie and the Chocolate Factory, Frozen), and Andrew Kober (Sunday in the Park with George).