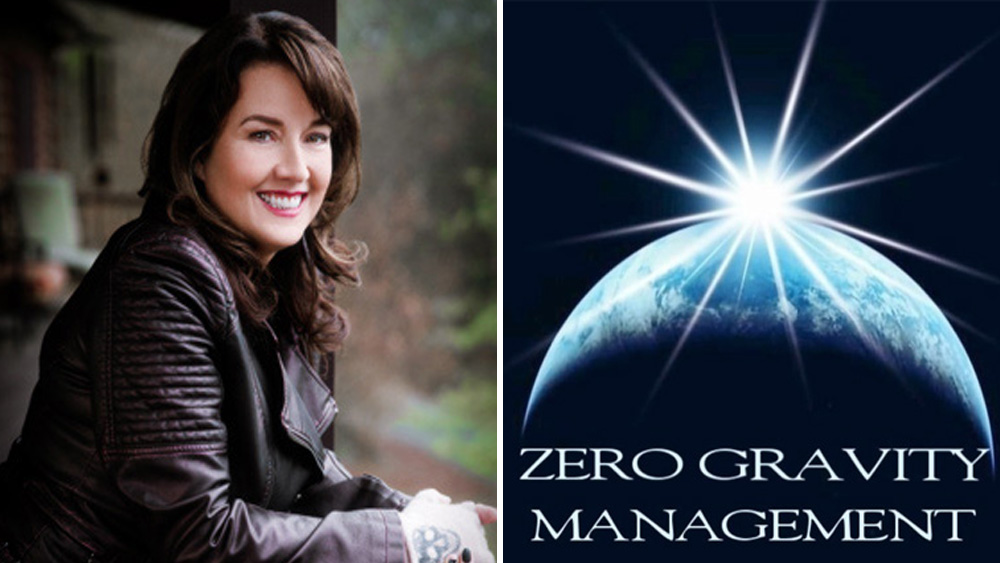 Since her first book debuted in 1993 while she was still in college, Kenyon has placed multiple series on the New York Times bestseller list in all formats and genres, including manga and graphic novels, and has more than 70 million books in print worldwide. In addition to Dark-Hunter, her current series include Chronicles of Nick, Deadman’s Cross, Nevermore, Lords of Avalon and The League.

Over the years, her Lords of Avalon novels have been adapted by Marvel, and her Dark-Hunter and Chronicles of Nick are New York Times bestselling manga and comics, and are No. 1 bestselling adult coloring books.

Alex Murdaugh’s Defense Says It’s ‘Not Believable’ That ‘Loving Father’ ‘Butchered’ His Family
‘SNL’: Aubrey Plaza Runs Into Amy Poehler During Backstage Tour
George Santos Flattered by Dicaprio ‘Catch Me If You Can’ Comparison, Misses Point
Randall King Hits The Honky Tonk With His Lady For New “You In A Honky Tonk” Music Video
Today Was Zelensky’s Birthday and Biden Got Him Exactly What He Wanted, Says Colbert