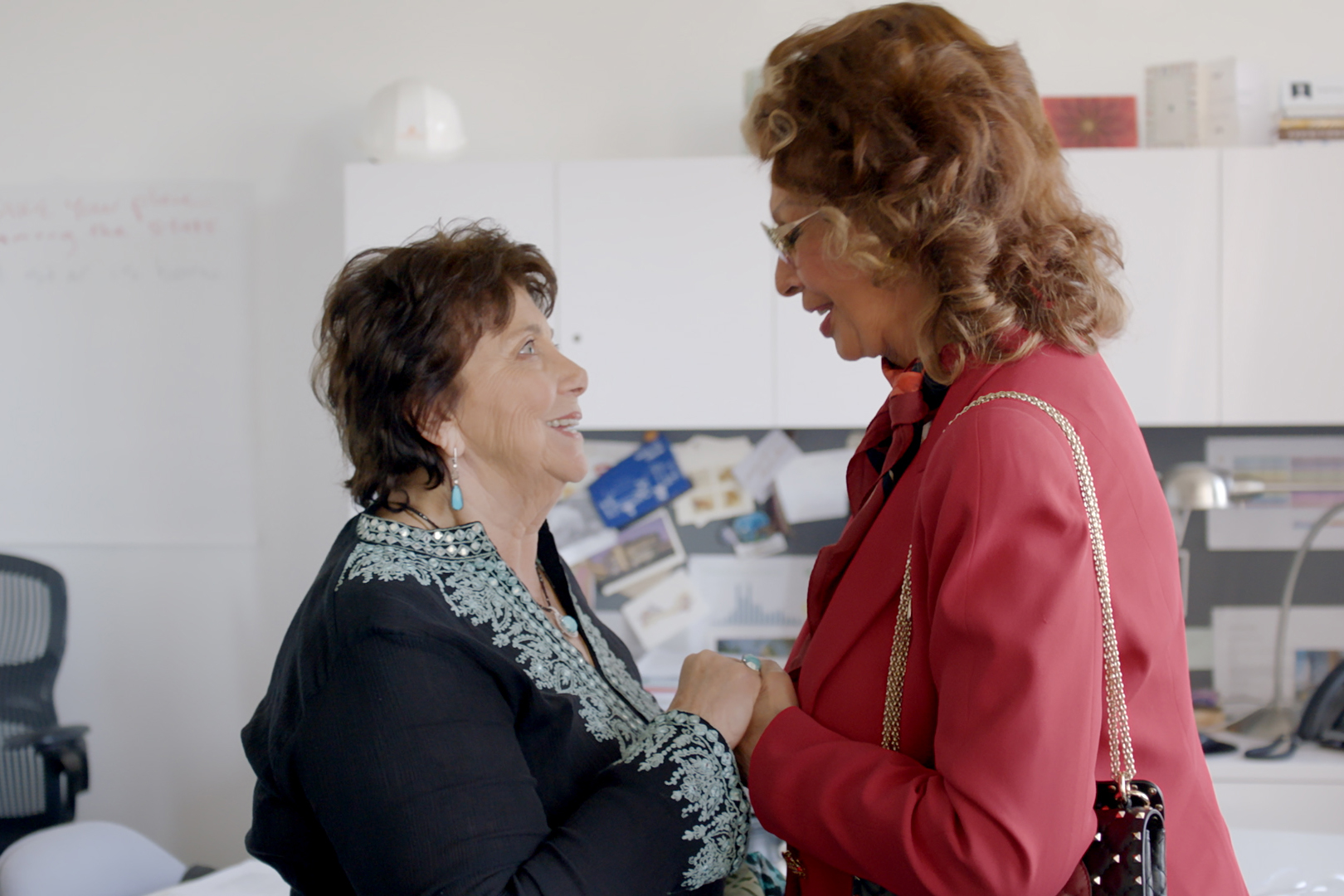 On Thursday, Netflix released the trailer for What Would Sophia Loren Do?, a 32-minute documentary short that explores the life and legacy of the Italian icon. The film premieres Friday, January 15th on the streaming platform.

What Would Sophia Loren Do? looks at Loren’s impact through the eyes of Nancy “Vincenza” Kulik, an Italian-American mother and grandmother living in Fort Lee, New Jersey. Kulik describes how Loren has been a guiding force as she’s dealt with her own challenges in life. In 2016, Kulik’s 51-year-old son passed away suddenly, and while finding solace in the love and support from her friends and family, Kulik found strength in the example of Loren’s grace and perseverance.

“She depicts a very strong woman, and that really inspired me,” Kulik says in the trailer, describing how she came to know Loren from seeing her in Italian films as a little girl. “How many things have we all had that happen beyond our control? No matter what, you have to go forward. She never gave up — that’s courage, that’s strength.”

What Would Sophia Loren Do? is directed by Ross Kauffman and produced by Robin Honan and Nicole Galovski, with Regina K. Scully, Geralyn W. Dreyfous, Jamie Wolf as executive producers.