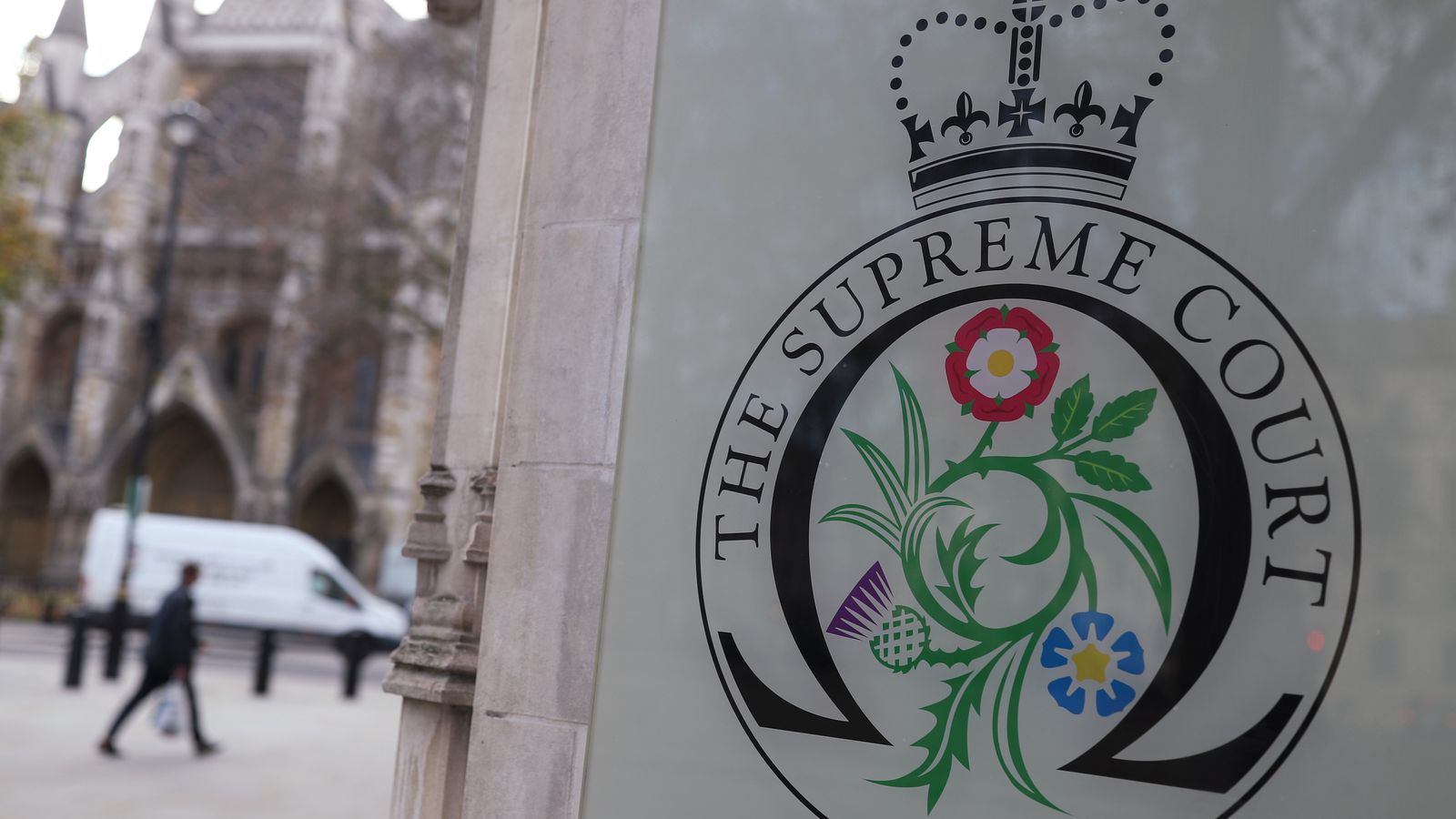 Small firms are cheering a Supreme Court ruling that appears set to force insurers to pay out on disputed coronavirus business interruption claims potentially worth £1.2bn.

Judges were asked to set the parameters for valid claims from various policies following a test case brought by the Financial Conduct Authority (FCA) with the support of eight insurance companies last summer.

The High Court judgment, handed down in September, was widely seen as supportive for the bulk of the estimated 370,000 companies said to be affected by the dispute. 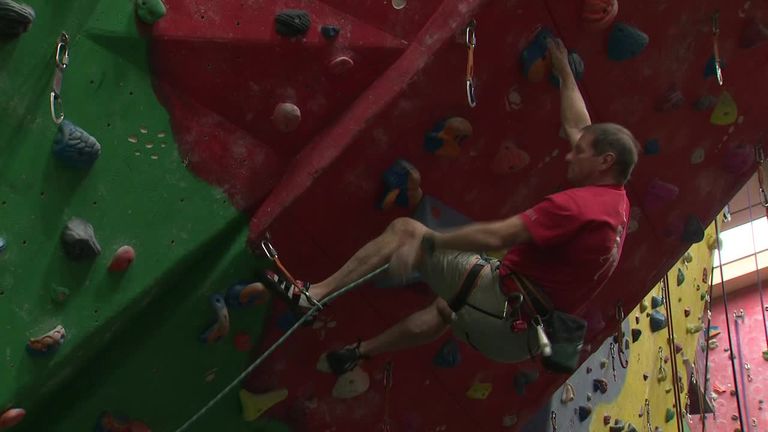 A broad range of firms including pubs, cafes, wedding planners and beauty parlours argued they faced ruin when they were turned down by insurers for business interruption policy claims on losses caused by the first national COVID-19 lockdown.

Six of the world’s largest commercial insurers Hiscox, RSA, QBE, Argenta, Arch and MS Amlin, told the Supreme Court in an appeal that many business interruption policies did not cover widespread disruption.

The legal process was fast-tracked to the highest court in England and Wales which rejected the insurers’ arguments and said it had “substantially allowed” the appeal brought by the FCA and an action group to clarify the position.

The Hiscox Action Group, representing thousands of claimants, hailed the ruling as a “massive boost” for UK businesses.

It claimed a “full victory” and added: “The decision has been unanimous against Hiscox et al.”

Sunak promises ‘hundreds of pounds’ more for each household’s energy bills as Truss refuses to commit to extra support
Hear Childish Gambino Hop on Black Party’s New Song ‘I Love You More Than You Know’
Tyler Perry Avoids Race Talks with His 7-Year-Old Son
The ‘Dark Brandon’ Meme Has Died From a Terminal Case of Cringe
Warner Bros. Discovery Took $825M Hit For Content Write-Downs, $208M For Layoffs In Q2