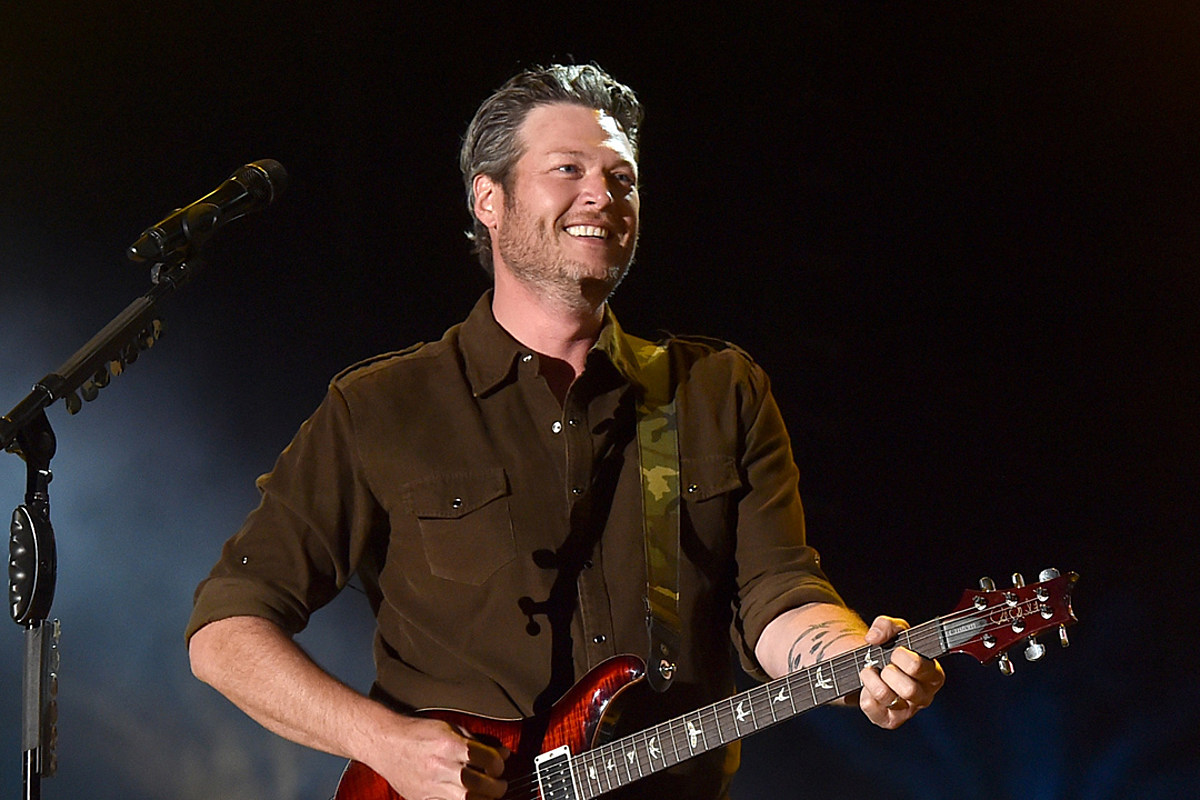 Blake Shelton rang in the new year by dropping a new song by surprise. The country superstar joined his The Voice cohort Carson Daly on the NBC’s New Year’s Eve television special on Thursday night (Dec. 31) to share the video for a new song titled “Minimum Wage.”

Shelton joined Daly in a virtual appearance on the holiday special, wearing a cowboy hat as he told Daly that his fiancee Gwen Stefani‘s brother, Todd, directed the new video, which has since been removed from the internet. Todd previously directed the video for “Happy Anywhere,” the couple’s second straight No. 1 hit country duet.

Shelton also reflected on 2020, telling Daly that his engagement to Stefani more than counterbalanced any of the negatives of what was a historically terrible year for most.

“I got engaged to Gwen Stefani. I don’t care what else happened besides that,” Shelton said (quote via Country Now). “That made it a great year for me.”

Shelton and Stefani spent most of their coronavirus quarantine in isolation together with her kids at Shelton’s ranch in Oklahoma, where they made a series of from-home appearances to promote their first-ever country duet, “Nobody But You.” That song scored them a No. 1 hit, and they repeated that success with another duet titled “Happy Anywhere.”

The couple moved into their first home together, a massive mansion in California, in time for Stefani’s kids to start the new school year, and they announced their engagement in October. They have not yet announced a wedding date.

See Blake Shelton Through the Years: