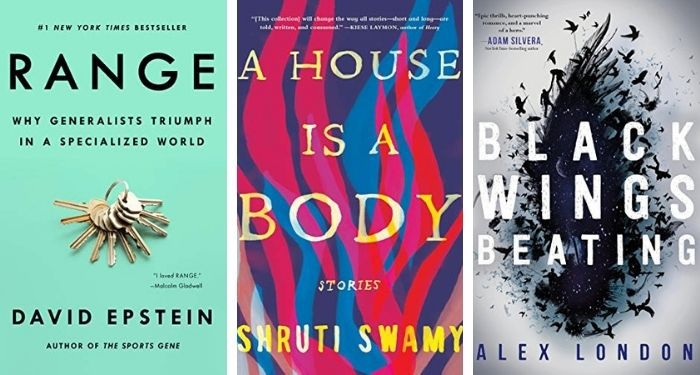 The Thousandth Floor by Katharine McGee for $1.99

The Night Country by Melissa Albert for $2.99

The Queen of the Tearling by Erika Johansen for $1.99

The Round House by Louise Erdrich for $2.99