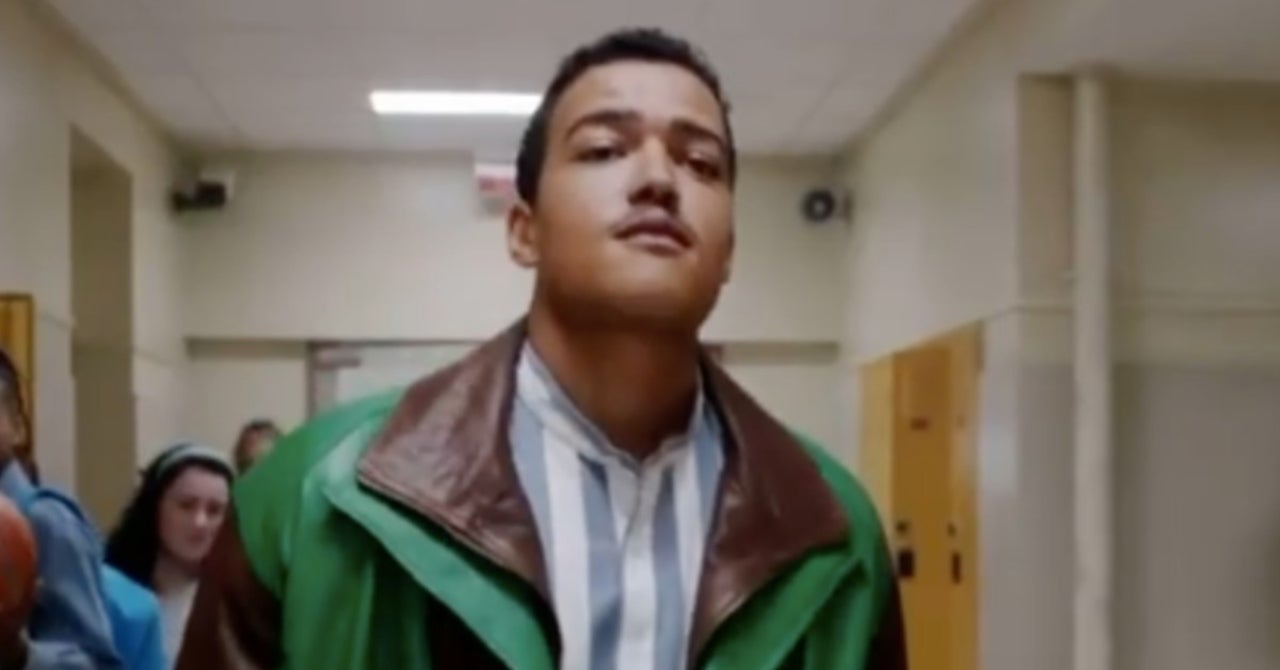 Dwayne Johnson AKA The Rock is one of the most famous people in the world with a vast career that started with wrestling and turned into one of Hollywood’s biggest successes. Many people know how The Rock got his start, but the star is now giving folks a much closer look by producing a new sitcom called Young Rock. We learned yesterday that the show is set to premiere next month, and Johnson just shared a look at the show’s first trailer.

“Every hero has an origin story,” the trailer begins as it shows clips from some of The Rock’s big movies. “But not a full mustache at age 15,” the voiceover adds as a photo of a young Johnson appears onscreen. “It’s The Rock’s true life story.” The trailer goes on to show clips from the show featuring different actors playing Johnson as a kid, teen, and adult. You can check it out in the post shared by Johnson below:

“Ladies and gents, here’s your first look at @nbcyoungrock,” Johnson wrote in the post’s caption. I really wish my dad was around to see this one. Maaaaan he would’ve been proud. And yes, I was clearly kicking puberty’s ass at 15yrs old and becoming a tequila tycoon by the time I was 10. I can’t wait to make you and your families laugh a little and share the life lessons I’ve learned along the way.” You can read a description for Young Rock below:

“‘Young Rock’ focuses on different chapters of Dwayne Johnson’s life. From growing up in a strong and resilient family to being surrounded by the wild characters of his professional wrestling family, to playing football at the University of Miami, the show will explore the crazy rollercoaster that has shaped Dwayne into the man he is today and the larger-than-life characters he’s met along the way.
Dwayne Johnson, Joseph Lee Anderson, Stacey Leilua, Adrian Groulx, Bradley Constant, Uli Latukefu, Ana Tuisila, Fasitua Amosa and John Tui star. Nahnatchka Khan, Dwayne Johnson, Jeff Chiang, Dany Garcia, Hiram Garcia, Brian Gewirtz and Jennifer Carreras serve as executive producers.
‘Young Rock’ is produced by Universal Television, a division of Universal Studio Group, Seven Bucks Productions and Fierce Baby Productions.”

“Working very closely with our series creator, Nahnatchka Khan,” Johnson previously shared on Instagram. “She’s a brilliant (and very funny) creative partner who I trust with my wild life story growing up. We examine every word from every character because these are all real people, real family who are still in my life and those who have passed away. Gotta be authentic and get it right. The good, the bad, the heartbreaking, the heartwarming and the f*cking hilarious. Can’t wait for you guys to watch this show.”