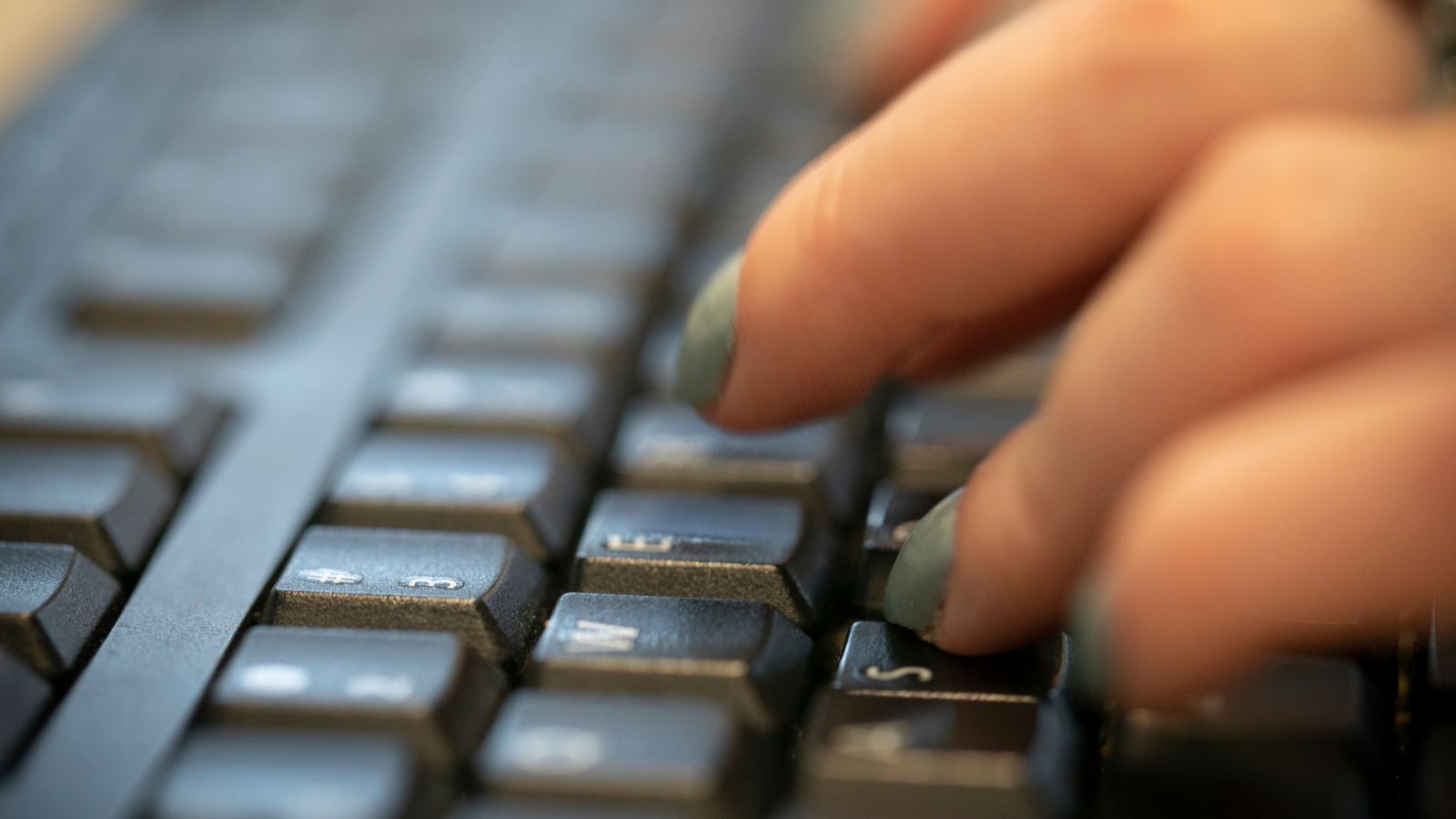 Home Secretary Priti Patel must “take responsibility” for the wiping of 150,000 arrest records from police databases, the Labour Party says.

The records were accidentally wiped last week and they included fingerprint, DNA and arrest histories, according to The Times.

The newspaper says the technological blunder could allow offenders to go free, as evidence from crime scenes would not be flagged on the Police National Computer.

“She must – urgently – make a statement about what has gone wrong, the extent of the issue, and what action is being taken to reassure the public. Answers must be given.

“This is an extraordinarily serious security breach that presents huge dangers for public safety.

“The incompetence of this shambolic government cannot be allowed to put people at risk, let criminals go free and deny victims justice.”

“Crucial intelligence about suspects” vanished and Britain’s visa system was thrown into disarray, with the processing of applications being suspended for two days, The Times had reported.

The Home Office said: “The technical issue with the Police National Computer has been resolved, and we are working at pace with law enforcement partners to assess its impact.

“The issue related to people arrested and released where no further action had been taken and no records of criminal or dangerous persons have been deleted. No further records can be deleted.”

The Home Office is understood to believe there have been no risks concerning visa processing.