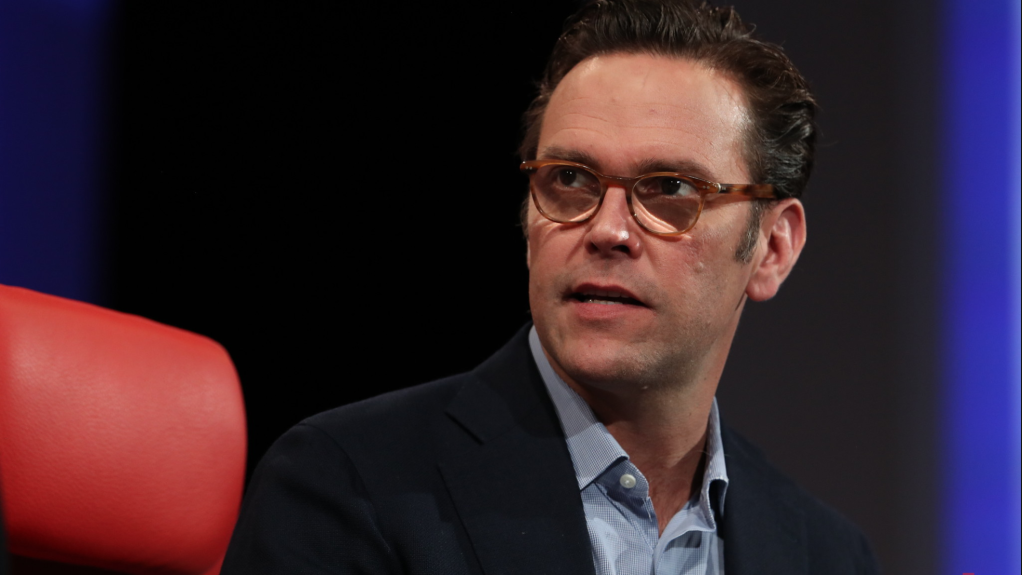 James Murdoch, the renegade son of Murdoch family dynasty who broke with the empire last summer, has publicly denounced “media property owners” whose election denialism helped lead to the violent storming of the U.S. Capitol last week that resulted in five death.

“The sacking of the Capitol is proof positive that what we thought was dangerous is indeed very, very much so. Those outlets that propagate lies to their audience have unleashed insidious and uncontrollable forces that will be with us for years,” the youngest Murdoch  said in an interview with the Financial Times published Friday.

He didn’t name Fox News but the network run by his father Rupert and brother Lachlan, respectively chairman and CEO of its parent Fox Corp., pushed baseless rumors that President Donald Trump won an election that he had clearly lost. Endless repetition of the lie on Fox, on rival channels that are nipping at Fox from the right, and by Trump and his allies, so inflamed the president’s base that they attacked Congress, threatened lawmakers and temporarily stopped them from certifying president-elect Joe Biden’s electoral victory.

“I hope that those people who didn’t think it was that dangerous now understand, and that they stop,” Murdoch told the FT, although he has not “seen any evidence of that yet.”

Murdoch, once seen as Rupert’s heir apparent, stepped away from the business after Walt Disney acquired most Fox entertainment asset two years ago. He expressed publicly distress at how News Corp. outlets covered devastating wildfires in Australia in 2019-2020, refusing to acknowledge that climate change played a role.

In February of last year he announced investments in three environmental and climate related projects. He formally resigned from the News Corp. board of directors in August of 2020, citing “disagreements over certain editorial content published.”

James Murdoch and his wife Kathryn Murdoch said in a statement to the FT that: “Spreading disinformation — whether about the election, public health or climate change — has real world consequences.”

“Many media property owners have as much responsibility for this as the elected officials who know the truth but choose instead to propagate lies. We hope the awful scenes we have all been seeing will finally convince those enablers to repudiate the toxic politics they have promoted once and forever.”