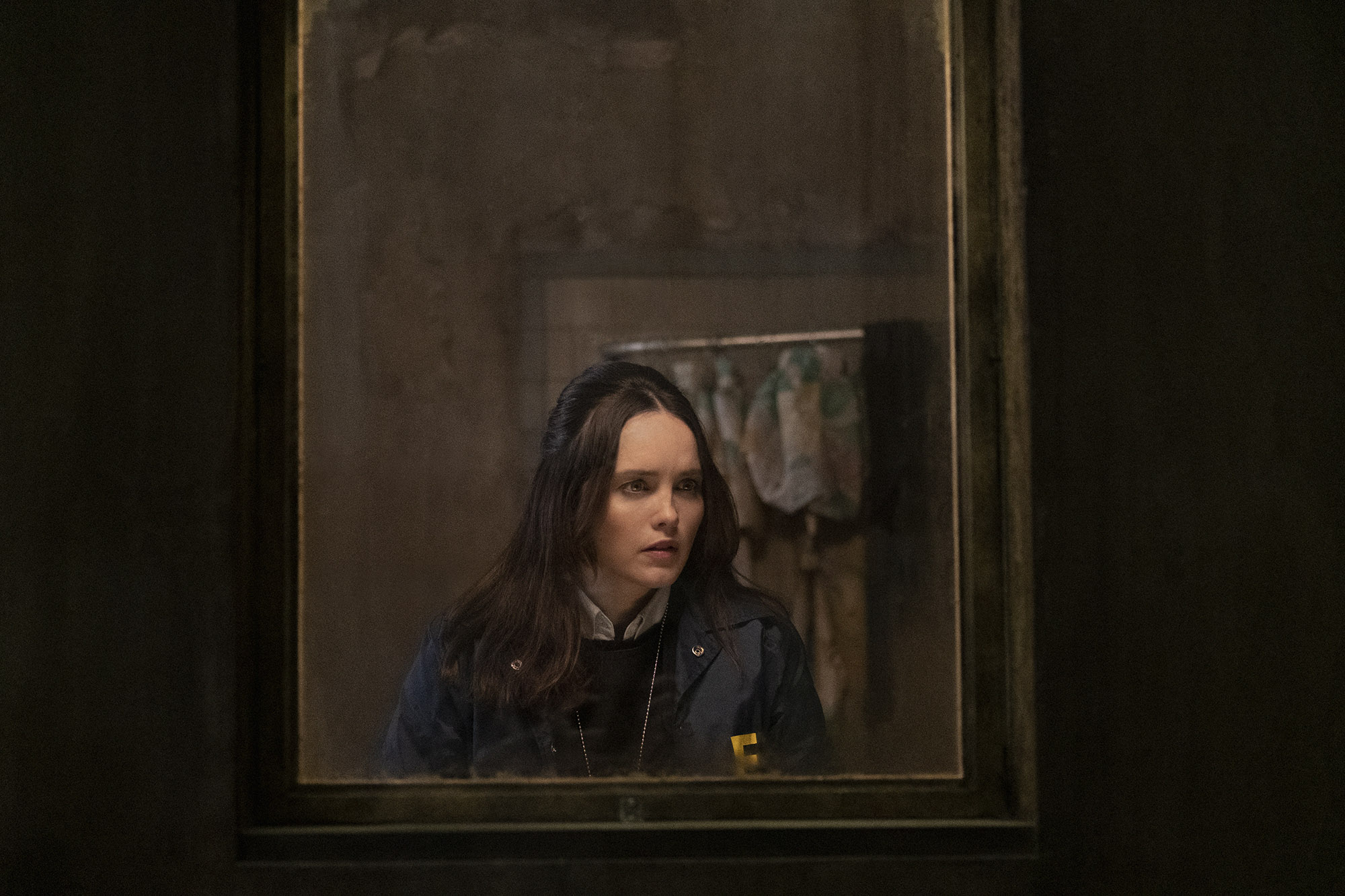 If you’ve always wanted a deeper dive into the mind of The Silence of the Lambs‘ Clarice Starling, then CBS has a new show for you. Clarice, which takes place in 1993, aka a year after the events of The Silence of the Lambs, will tell the “untold personal story” of Clarice Starling as she returns to the field. In the new CBS show, the very hard work of catching serial murderers and sexual predators will be made even more complicated by the high-stakes political world of D.C. The series comes from Star Trek‘s Alex Kurtzman and Rachel Getting Married‘s Jenny Lumet, and the first episode was directed by Maja Vrvilo, whom you may recognize from her recent, excellent work from both Star Trek: Discovery and Star Trek: Picard. Basically, Clarice is a new TV show to look out for—whether you are a fan of Thomas Harris’ work or not.

Speaking of Thomas Harris, as with NBC show Hannibal, Clarice has some pretty strict boundaries when it comes to its copyright, as the rights of the fictional world are divided between MGM and Dino De Laurentiis Company. While Hannibal did not have rights to the character of Clarice Starling, Clarice does not have rights to Hannibal Lecter and therefore is not allowed to even mention the character by name.

“I’m still trying to understand how the rights are divided,” Kurtzman told EW. “But it’s been quite liberating because we have no interest in writing about Hannibal — not because we didn’t love the films and the show, but because it was done so well by so many people that it didn’t feel fresh for us.”

Rebecca Breeds stars as the titular Clarice. The Australian actress is probably best known to American audiences for her turn as Aurora de Martel in The Originals or her time as recurring character Nicole in seasons 6 and 7 of Pretty Little Liars.

Here’s the full, official synopsis for the show: “Clarice is a deep dive into the untold personal story of FBI Agent Clarice Starling as she returns to the field in 1993, one year after the events of The Silence of the Lambs. Brilliant and vulnerable, Clarice’s bravery gives her an inner light that draws monsters and madmen to her. However, her complex psychological makeup that comes from a challenging childhood empowers her to begin to find her voice while working in a man’s world, as well as escape the family secrets that have haunted her throughout her life.”

Clarice will air on CBS and be available on CBS All Access on Thursday, February 11th.

Are you looking forward to Clarice? Let us know in the comments below.

How Ticketmaster & Live Nation Control The Live Music Industry
Biden’s beach house searched by US Justice Department
Base interest rates up to 4% but Bank of England’s language on economy shifts
Man Who Allegedly Used Dating Apps While Target of Manhunt Dies in Custody After Standoff
LAUSD launches mentorships for homeless, absent and struggling students