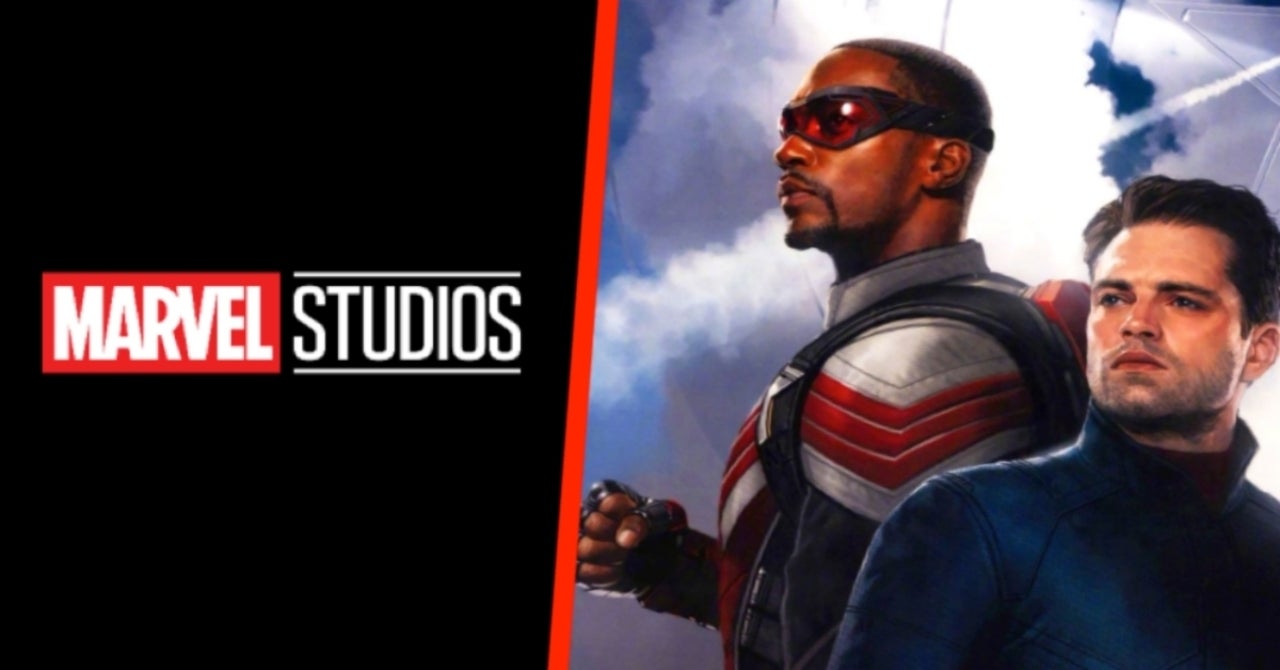 “This phase is very different than the first phase. There are a lot of interesting characters that they’re bringing to life and a lot of different things that will be happening that people won’t expect,” Mackie told ET Canada ahead of his new Netflix movie Outside the Wire. “I’m excited to see the audience’s reactions to everything.”

Asked to reveal how much he knows about this next phase in the MCU — and not-so-secret plans for his character to become the new Captain America — Mackie says Marvel “sat me down and gave me the whole spiel.” In Phase Four, Mackie teased, “People are gonna be blown away on how these characters come to life and how they transcend the idea of what we think a superhero is.”

Marvel Studios president and producer Kevin Feige won’t give away when Phase Four ends but says the “bold” WandaVision makes a statement to audiences after the conclusion to the Infinity Saga: “I hope it says, ‘Get ready for the new and the different.'”

Along with feature films Black Widow, Shang-Chi and the Legend of the Ten Rings, Eternals, and Spider-Man 3, the studio’s expansive 2021 slate includes an unprecedented ten titles rolling out between January and December.

Along with feature films Black Widow, Shang-Chi and the Legend of the Ten Rings, Eternals, and Spider-Man 3, the studio’s expansive 2021 slate includes an unprecedented ten titles rolling out between January and December. And for the first time, the film and television sides of the MCU will interlink through the characters and stories shared between the theatrical releases and upcoming Disney+ series like Loki and Ms. Marvel.

Feige teased a “very different” Phase Four as far back as 2017, telling Entertainment Weekly, “I think you look at comics as a guide. Although certain titles may get relaunched or rebooted, the narrative exists on a never-ending continuum. I think there will be a finality to moments of Phase Three, as well as new beginnings that will mark a different, a very different, a distinctively different chapter in what will someday be a complete first saga made up of three phases.”

Outside the Wire is now streaming on Netflix. The Falcon and the Winter Soldier premieres Friday, March 19, only on Disney+.