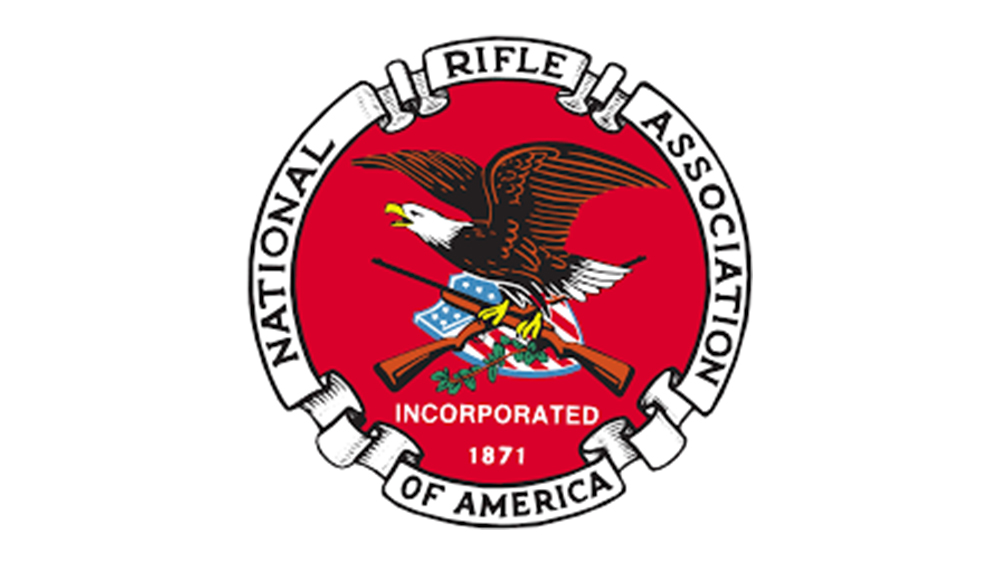 Powerful gun lobby the National Rifle Association of America has filed for bankruptcy in the Northern District of Texas where it will reincorporate as a nonprofit, leaving New York State, where it was founded in 1871.

In a bizarre statement Friday, the NRA, which has its physical headquarters in Fairfax, Va., said the plan “involves utilizing the protection of the bankruptcy court.” And it explained that the move will facilitate its exit from “a corrupt political and regulatory environment in New York. The move will enable long-term, sustainable growth and ensure the NRA’s continued success as the nation’s leading advocate for constitutional freedom – free from the toxic political environment of New York.”

Basically, the Association “is dumping New York and organizing its legal and regulatory matters in an efficient forum. The move comes at a time when the NRA is in its strongest financial condition in years,” the group said.

The bankruptcy news follows leadership shakeups and scandals and allegations of financial mismanagement at the top, prompting a suit last summer by New York Attorney General Letitia James. The AG accused the NRA leadership — led by CEO Wayne LaPierre — of tax fraud and of diverting association funds for personal use. The self-dealing resulted in $63 million in losses over three years, she said.

Controversial LaPierre famously declared “The only thing that stops a bad guy with a gun is a good guy with a gun.” The group has about five million members.

An NRA countersuit accused James of impeding the group’s First Amendment rights and said her suit was “without a shred of evidence.”

James shot back Friday, saying, “The NRA’s claimed financial status has finally met its moral status: bankrupt.” She said the group will not avoid accountability or her office with the move.

Fairfax, VA – The National Rifle Association of America (“NRA”) today announced it will restructure the Association as a Texas nonprofit to exit what it believes is a corrupt political and regulatory environment in New York. The move will enable long-term, sustainable growth and ensure the NRA’s continued success as the nation’s leading advocate for constitutional freedom – free from the toxic political environment of New York.

The NRA plan, which involves utilizing the protection of the bankruptcy court, has the Association dumping New York and organizing its legal and regulatory matters in an efficient forum. The move comes at a time when the NRA is in its strongest financial condition in years.

The NRA will continue with the forward advancement of the enterprise – confronting anti-Second Amendment activities, promoting firearm safety and training, and advancing public programs across the United States. There will be no immediate changes to the NRA’s operations or workforce.

The Association will seek court approval to reincorporate the Association in the State of Texas – home to more than 400,000 NRA members and site of the 2021 NRA Annual Meeting in Houston.

“This strategic plan represents a pathway to opportunity, growth and progress,” says NRA CEO & EVP Wayne LaPierre. “Obviously, an important part of this plan is ‘dumping New York.’ The NRA is pursuing reincorporating in a state that values the contributions of the NRA, celebrates our law-abiding members, and will join us as a partner in upholding constitutional freedom. This is a transformational moment in the history of the NRA.”

The restructuring plan aims to streamline costs and expenses, proceed with pending litigation in a coordinated and structured manner, and realize many financial and strategic advantages.

The NRA will move quickly through the restructuring process. Its day-to-day operations, training programs, and Second Amendment advocacy will continue as usual.

By exiting New York, where the NRA has been incorporated for approximately 150 years, the NRA abandons a state where elected officials have weaponized the legal and regulatory powers they wield to penalize the Association and its members for purely political purposes.

In the summer of 2018, then New York Attorney General candidate Letitia James vowed that, if elected, she would use the powers of her office to investigate the “legitimacy” of the NRA.

Without a shred of evidence to support the claim, she called the Association a “terrorist organization” and a “criminal enterprise.” As promised, she commenced an “investigation” upon being elected to the Office of NYAG and, predictably, filed a lawsuit seeking to dissolve the NRA just prior to the November 2020 national election.

The NRA filed a lawsuit in August 2020 against the NYAG similar to its lawsuit against New York Governor Andrew Cuomo and the New York State Department of Financial Services, filed in 2018. The NRA pursues the defendants for attempting to “blacklist” the organization and its financial partners in violation of their First Amendment rights. The NRA will continue those legal actions.

“Under this plan, the Association wisely seeks protection from New York officials who it believes have illegally weaponized their powers against the NRA and its members,” says William A. Brewer III, counsel to the NRA in those cases. “The NRA will continue the fight to protect the interests of its members in New York – and all forums where the NRA is unlawfully singled out for its Second Amendment advocacy.”

With respect to its headquarters, the NRA has formed a committee to study opportunities for relocating segments of its business operations to Texas or other states. The Association will analyze whether a move of its headquarters, now located in Fairfax, Virginia, is in the best interests of its members. In the meantime, the NRA’s general business operations will remain in Fairfax.

To facilitate its strategic plan and restructuring, the NRA and one of its subsidiaries filed voluntary chapter 11 petitions in the United States Bankruptcy Court for the Northern District of Texas, Dallas Division. Chapter 11 proceedings are routinely utilized by businesses, nonprofits and organizations of all kinds to streamline legal and financial affairs.

The NRA also announced Marschall Smith will serve as Chief Restructuring Officer. A former Senior Vice President and General Counsel of 3M Company, Smith has more than 35 years of legal and business experience with an emphasis on compliance, corporate finance, and corporate governance.

“I am honored to join the nation’s oldest and largest civil rights organization during this important time,” Smith says. “Our goal is to work through the restructuring process efficiently and quickly – even as NRA leadership approaches 2021 with renewed energy and an expanding national platform. This plan has no impact on the NRA’s most important goal:  serving its membership and protecting the Second Amendment.”

The NRA will propose a plan that provides for payment in full of all valid creditors’ claims. The Association expects to uphold commitments to employees, vendors, members, and other community stakeholders.

“The plan allows us to protect the NRA and go forward with a renewed focus on Second Amendment advocacy,” says NRA President Carolyn Meadows. “We will continue to honor the trust placed in us by employees, members and other stakeholders – following a blueprint that allows us to become the strongest NRA ever known.”