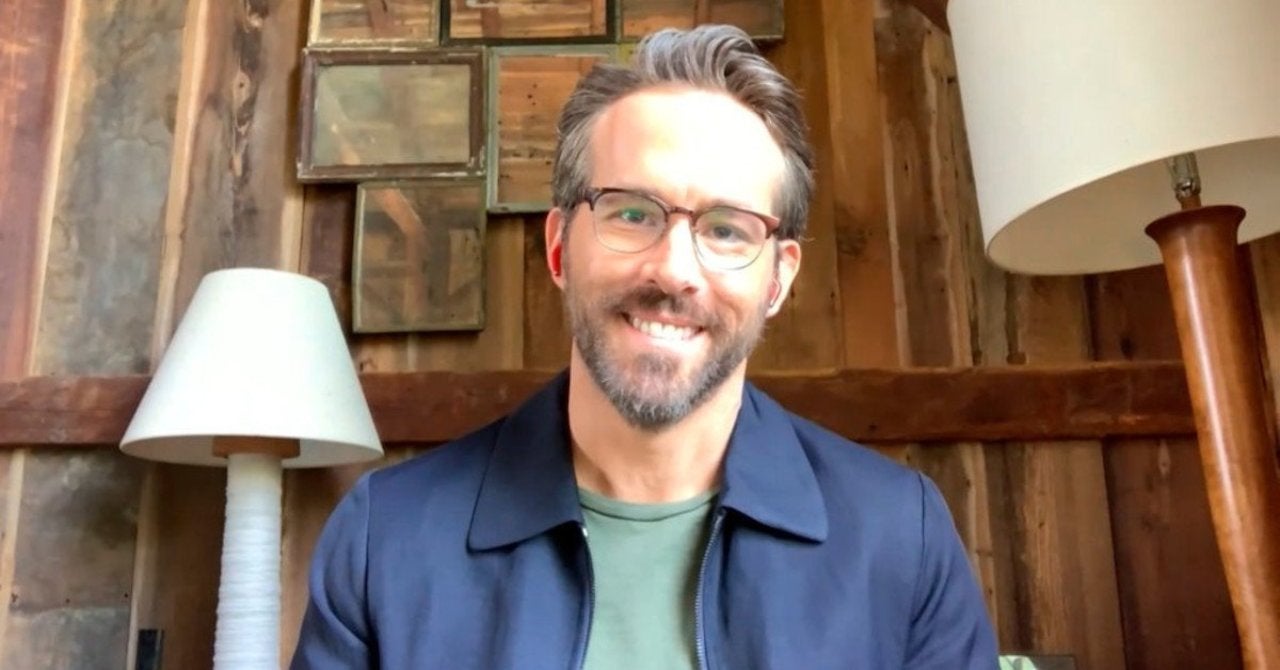 Ryan Reynolds shared a heartfelt message for a Deadpool fan with cancer this weekend. Brody Dery has stage 3B Hodgkins Lymphoma and Crohn’s disease. The 11-year-old loves the Merc With A Mouth as we’ll, so he was pretty shocked to hear from his favorite hero. CKPG News’ Caden Fanshaw received a message from Reynolds and made sure that Brody received it. In these times, a lot of people could use the encouragement to get through another day. Much less someone dealing with Lymphoma and Crohn’s at the same time. Luckily the Deadpool actor had all the time in the world for one of his biggest fans. Watching the video and hearing Reynolds in that moment will help lighten your day as well. Check it out below:

“Brody, it’s Ryan Reynolds,” the Deadpool star began. “I just heard a little bit about your story and I wanted to send you this video and let you know that I’m thinking about you and I’m sending you tons of love and I’m sending you strength, whatever strength I’ve got.”

How cool is this? Huge thanks to @VancityReynolds for taking the time to send a message back to Brody Dery from Prince George. Thanks to everyone for helping get the message to Ryan so fast! @ckpgnews pic.twitter.com/dFJJi6huC1

“Man, you have a ton of people in your life that love you so much,” Reynolds added. “I know you’ve been going through it, I know it’s been a challenge lately but you know something, Brody, you’re just the man for the job. So I’m sending you lots of love. I hope I get to meet you in person one of these days and hang in there. Okay pal, bye.”

For those hoping for more Deadpool soon, Kevin Feige offered an update during a recent conversation with Collider.

“It will be rated R and we are working on a script right now, and Ryan’s overseeing a script right now,” Feige said before pouring a bit of water on too much excitement: “It will not be [filming] this year. Ryan is a very busy, very successful actor. We’ve got a number of things we’ve already announced that we now have to make, but it’s exciting for it to have begun. Again, a very different type of character in the MCU, and Ryan is a force of nature, which is just awesome to see him bring that character to life.”

Are you looking forward to more Deadpool? Let us know down in the comments!