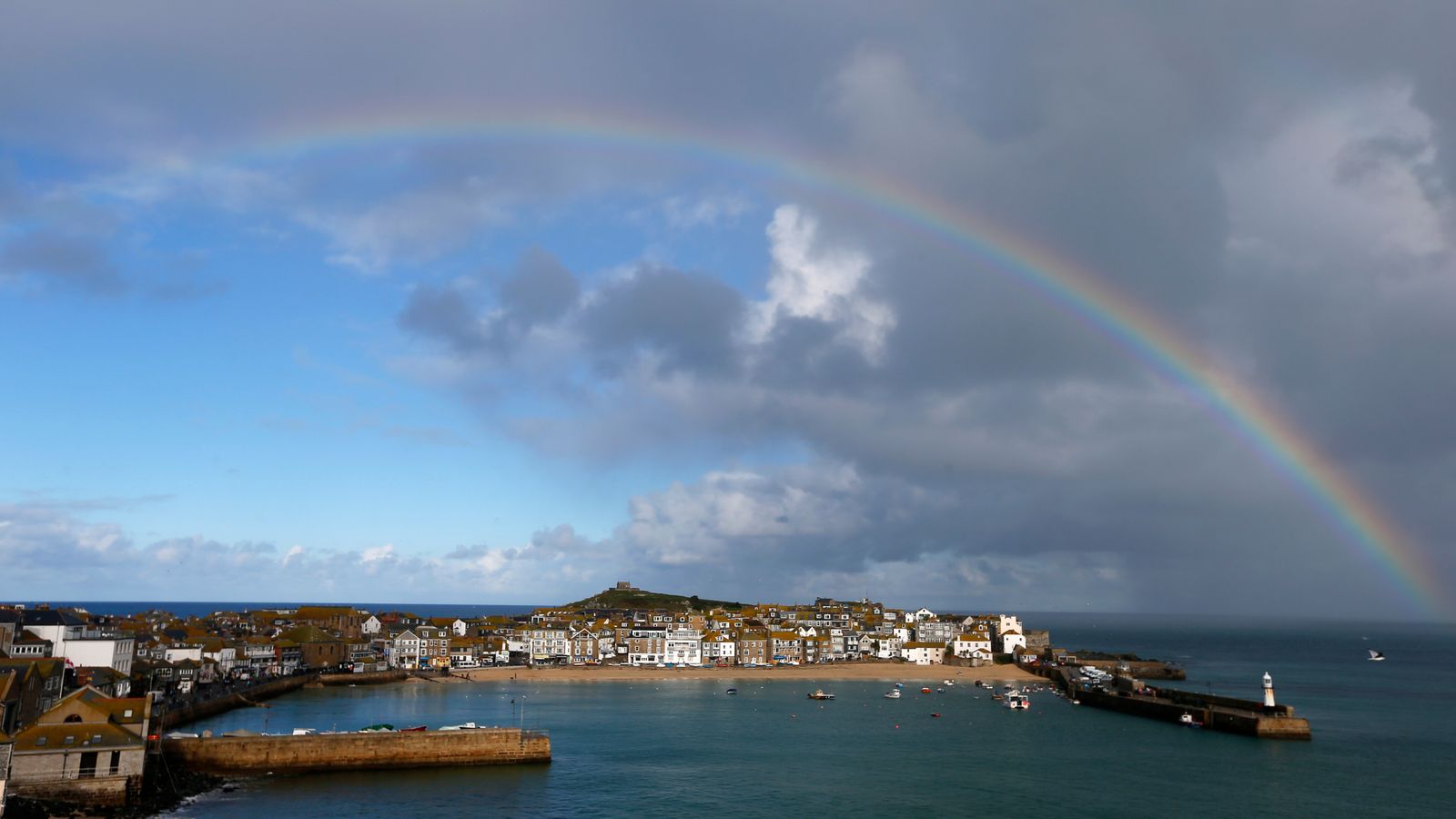 Boris Johnson will host this year’s G7 summit in the tiny seaside resort of Carbis Bay in Cornwall, where he will urge world leaders to unite in “building back better” from the pandemic.

Joe Biden, who will be US president by then, is expected to attend the event starting on 11 June, alongside the other G7 leaders from Canada, France, Germany, Italy, and Japan.

He will seek to promote a green recovery from the COVID-19 crisis.

“Coronavirus is doubtless the most destructive force we have seen for generations and the greatest test of the modern world order we have experienced,” he said.

“It is only right that we approach the challenge of building back better by uniting with a spirit of openness to create a better future.”

It will be nearly two years since the summit met in person, with the US moving the 46th meeting online due to the pandemic.

The UK last hosted the summit in 2013 at a resort in County Fermanagh, Northern Ireland.

Gleneagles in Scotland, London and Birmingham have also hosted the global summit.

The four-star Carbis Bay Estate will play host this time, with neighbouring St Ives and other towns across the region supporting the summit.

With a 25-acre private beach and a luxury spa, the leaders should be comfortable at the hotel where rooms start at £350 in peak season.

Mr Johnson said Cornwall “is the perfect location for such a crucial summit”.

“Two hundred years ago Cornwall’s tin and copper mines were at the heart of the UK’s industrial revolution and this summer Cornwall will again be the nucleus of great global change and advancement,” he said.

With the summit will come a major security operation which the local police have been preparing for.

Devon and Cornwall Police’s Chief Constable Shaun Sawyer said: “We have been preparing for this event for several months, including speaking with colleagues who have managed similar events, so we can ensure that we continue to effectively serve our local communities in the run up to, during and after the event.”