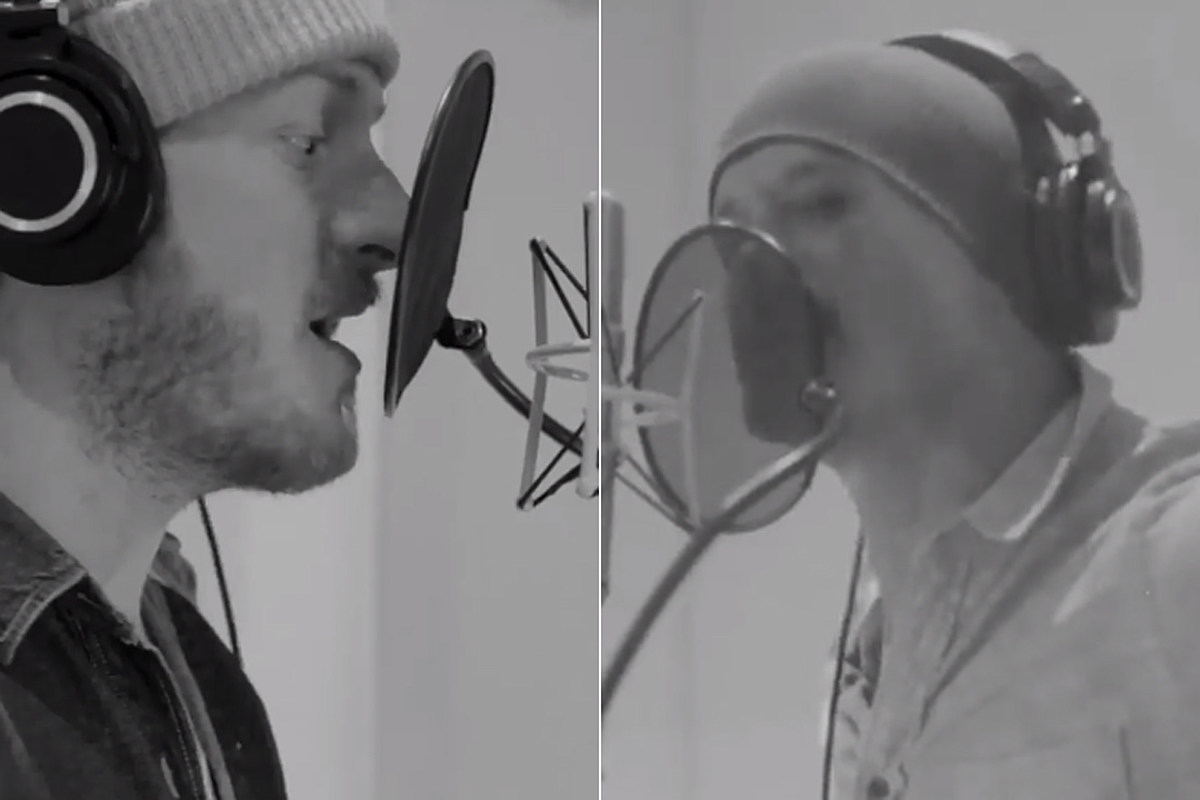 Florida Georgia Line singer Tyler Hubbard and Tim McGraw have joined together for a new collaboration that is the exact message that Americans need to hear in a moment of extraordinary upheaval and division. The two country superstars join forces for a new duet titled “Undivided,” which dropped first thing Wednesday morning (Jan. 13).

Hubbard co-wrote the song with Chris Loocke during a time of looking inward while he was quarantined on his bus in November after testing positive for COVID-19. Hubbard was reflecting on his ability to judge too quickly and thinking of the values he was raised with. He was looking to his Christian faith for guidance when he got the idea for a song that would offer a positive message in hard times.

Hubbard and McGraw announced the release of the song on Jan. 5, and Hubbard shared a snippet of the track in a video he posted to Instagram on Tuesday (Jan. 12), which shows him and McGraw singing in what appear to be separate studios, each dressed casually as they sing the hopeful lyrics.

“I knew immediately when I finished it, I had to text it to Tim. He has a way of communicating with the world that is unique in music,” Hubbard states in a press release announcing the single. “For him to want to perform with me was an amazing feeling. The song is about coming together, and that’s exactly what we did.”

Hubbard and McGraw co-produced the track alongside Corey Crowder and Byron Gallimore.

“Music gives us hope and brings us together in a way nothing else can,” McGraw adds. “This doesn’t mean we don’t have work to do. Quite the opposite. I loved the positivity of this song and that it called me to check myself and to remember that love is bigger. It’s why I knew this song had to be my next single with Tyler as soon as he sent it to me.”

“Undivided” will be featured on the upcoming deluxe edition of McGraw’s most recent No. 1 hit album, Here on Earth, which is slated for release in the spring. The song is currently available for pre-order across a wide variety of digital music providers.

The new song drops less than two weeks after Hubbard and his FGL partner Brian Kelley posted a New Year’s Day video to announce that each of them will release solo music in 2021. The superstar duo emphasized that rumors of Florida Georgia Line breaking up are not true. They are set to release their fifth studio album, Life Rolls On, in February, and they’ve been holding some dates open for 2021 in hopes that they’ll be able to return to live touring.