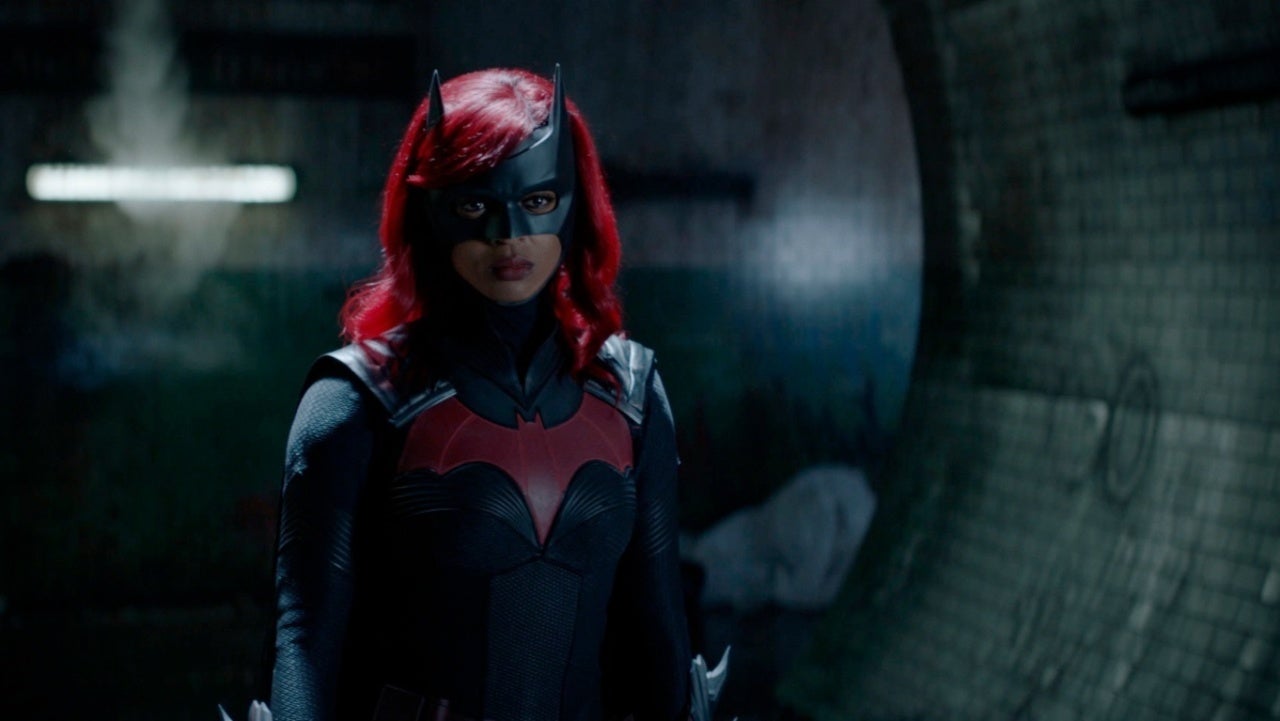 The CW’s Batwoman officially returned to our television screens on Sunday night, and it kicked off a new era of DC Comics storytelling in the process. After the departure of Ruby Rose’s Kate Kane, the series is now focusing on Ryan Wilder (Javicia Leslie), an entirely new character who will be taking on the mantle of Batwoman. Fans got to see the beginning of what that will entail in Sunday’s season premiere, including a first look at the Arrowverse’s version of the Batmobile. While speaking to ComicBook.com and other reporters during a recent press conference, Leslie described the experience of what it’s like to drive the Batmobile.

“It’s super-fun. I don’t have anything to compare it to, because it’s the only mode of transportation I’ve used since being in the show, other than the van that I live in,” Leslie revealed. “It’s super-dope. Those cars are so powerful, just in an essence. Before you even drive, just you feel the energy of it and the way that our team has really designed it.”

“Every part of it feels epic, the screens, and how you’re able to press this button and then a missile comes out, or you press this button and you go faster or some other type of layer covers the car,” Leslie continued. “That’s what I watched when I was growing up, when I watched Batman. That car goes from a car to a motorcycle. That’s what I saw when I was growing up. So to be able to be a part of that at all is super fun and epic. And it’s super cool that young kids are going to see this Batwoman in the Batmobile, because I know we didn’t get to play with that in the first season.”

Granted, fans didn’t get to see Ryan Wilder drive the Batmobile in the Season 2 premiere, as the vehicle was mainly piloted by “Bruce Wayne” (Warren Christie), who was secretly Tommy Elliot in disguise. After getting into the Batcave and uncovering the Batmobile – which was hidden behind a brick wall – Tommy chased after Ryan in order to gain the Batsuit, and the pair ultimately took part in a car chase and a hand-to-hand battle. But knowing that Ryan will get to pilot the vehicle going forward is definitely exciting, especially as her journey as Batwoman continues.

Are you excited to see Ryan Wilder drive the Batmobile in Batwoman Season 2? Share your thoughts with us in the comments below!

Batwoman airs Sundays at 8/7c on The CW.