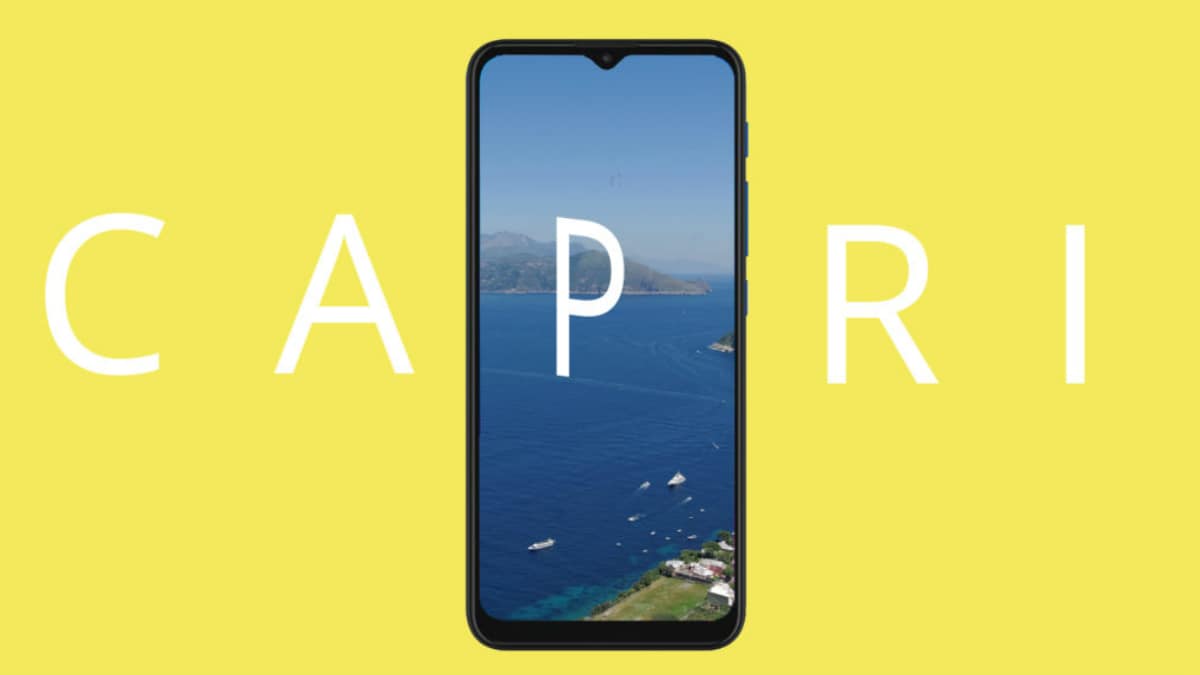 Moto G30 has been spotted on Thailand’s NBTC certification site with model number XT2129-2, which is the same model number associated with the rumoured Motorola phone codenamed ‘Capri Plus’. This suggests that Moto G30 will be the official name of the phone. The Moto G30/ Capri Plus is expected to launch in Q1 2021 along with the Motorola phone codenamed ‘Capri’, although the latter hasn’t made an appearance on NBTC so far. The Moto G30 is likely to be a budget offering.

The NBTC certification of the Moto G30 was spotted by MySmartPrice. The model number with the listing suggests that that the Moto G30 is likely to be the official name of the rumoured Motorola Capri Plus. While the listing doesn’t reveal anything else about the phone, some specifications of the phone had leaked last month.

The Motorola Moto G30, aka, Capri Plus, is expected to feature a 90Hz display with HD+ resolution. The dual-SIM smartphone may be offered in 4GB RAM + 64GB storage and 6GB RAM + 128GB storage configurations.

Coming to optics, the Moto G30 could feature a 64-megapixel primary (OV64B) sensor, a 2-megapixel lens from OmniVision (ov02b1b) for depth information, and a 13-megapixel ultra-wide-angle sensor from Samsung (s5k3l6). For selfies and video calls, the phone has been tipped to have a 13-megapixel camera.

The phone with the codename Capri Plus was also recently spotted on Geekbench with a score of 306 points in single-core and 1,258 points in multi-core tests. It was listed with 4GB of RAM and Android 11 out of the box. Further, the smartphone is tipped to come with the Snapdragon 662 SoC under the hood and pack a 5,000mAh battery with support for 20W fast charging.

But before the phone was listed on NBTC with the moniker Moto G30, a report by DealsNTech had claimed that it will launch as Motorola Capri Plus 21, alongside Motorola Capri 21, based on the phones’ US Federal Communications Commission (FCC) listings.

Is Mi 10i a OnePlus Nord killer? We discussed this on Orbital, our weekly technology podcast, which you can subscribe to via Apple Podcasts, Google Podcasts, or RSS, download the episode, or just hit the play button below.