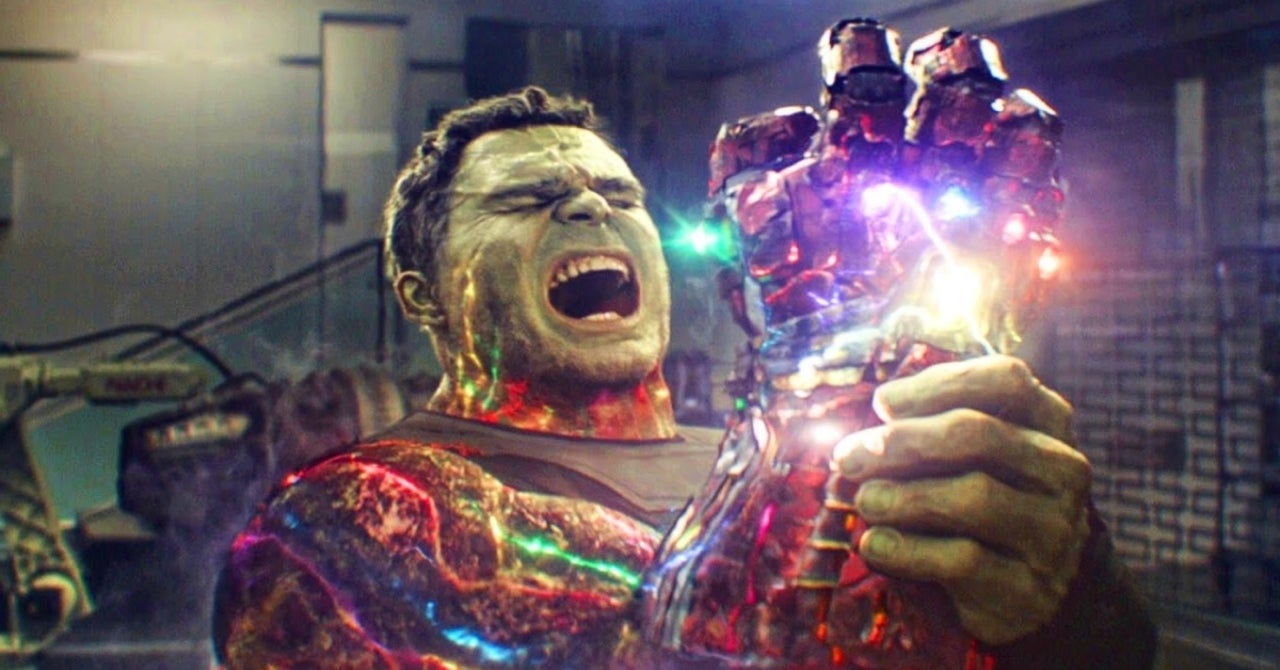 Marvel Studios president and producer Kevin Feige explains why he was wary of over-referencing The Blip, the universe-changing event linking Avengers: Infinity War and Avengers: Endgame, even before noticing its “direct parallel” to the real-world COVID-19 pandemic that caused an 18-month delay for the MCU. Infinity War ends with Thanos (Josh Brolin) using the power of the six Infinity Stones to snap away half of all life in the universe, and five years later, those turned to dust by The Snap “Blip” back to life in Endgame. Comparing it to the Battle of New York in 2012’s The Avengers — referenced in everything from Iron Man 3 and Spider-Man: Homecoming to TV’s Agents of S.H.I.E.L.D. and Daredevil — Feige reveals his “nervousness” behind The Blip:

“As we were developing and working on all these things, maybe two years ago, I started to say ‘The Blip’ — the Thanos event that radically changed everything between Infinity War and Endgame, that gave this global, universal, galactic experience to people — would only serve us so well, that we need to just keep looking ahead and going into new places,” Feige told Variety. “I was wary of it becoming like ‘The Battle of New York,’ which was the third act of Avengers 1, which ended up being referenced as an event kind of constantly, and sometimes better than others. And I was wary of that.”

When reality plunged into a global pandemic early last year, Feige said, “We started to go, ‘Holy mackerel. The Blip, this universal experience that affected every human on Earth, now has a direct parallel between what people who live in the MCU have encountered and what all of us in the real world have encountered.'”

The Marvel Cinematic Universe has moved on from the Infinity Saga — Disney+ series WandaVision officially launched a wildly different Phase Four — but future projects will continue to reference “The Blip” in the aftermath of Endgame.

“It is quite interesting, as you will see in a number of our upcoming projects, the parallels where it will very much seem like people are talking about the Covid pandemic. Within the context of the MCU, they’re talking about The Blip, but it really revitalized that notion in a way that made it substantive,” Feige said. “My nervousness was just it being, ‘Oh, an event that we reference constantly between things.’ I wanted it to have more meaning behind it. And if that meant leaving it behind and coming up with new things, and that was it — of course we always come up new things, as well from the comics — but the real-world connotations are shockingly, and somewhat depressingly, relevant now between our worlds.”