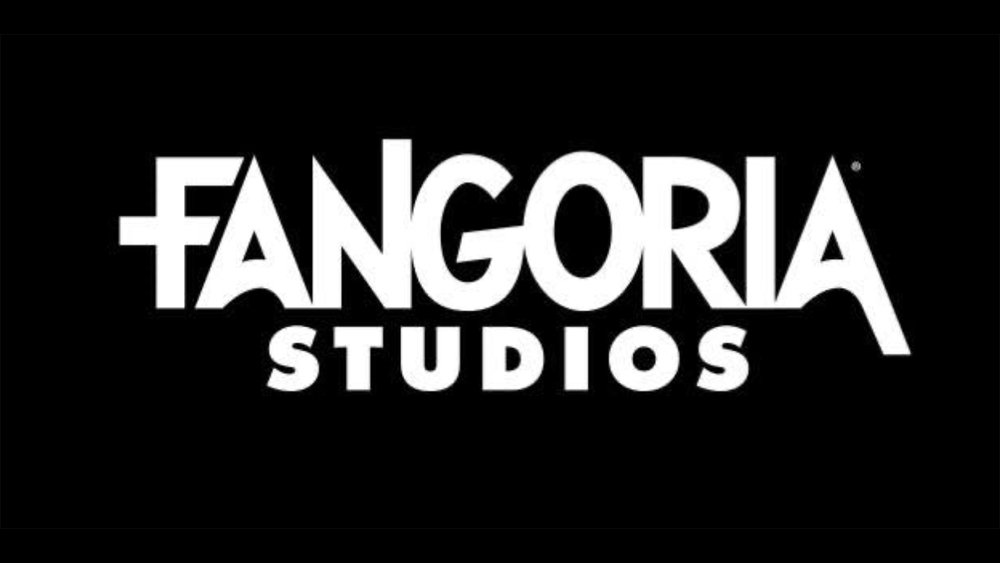 Fangoria is expanding its genre-driven empire with Fangoria Studios. The entertainment and publishing company is teaming with Circle of Confusion for the newly launched banner to develop and produce film, television, and podcasts using the Fangoria, Starlog, and Gorezone brands with a focus on sci-fi and horror projects with global appeal. Circle of Confusion is set to represent them in all areas.

“We’re incredibly excited to begin a new chapter of our 40+ year old brands to launch Fangoria Studios with our partners at Circle of Confusion,” said owners Tara Ansley & Abhi Goel. “As filmmakers ourselves, our commitment is to expand genre across the world. We want to share original stories with audiences both domestically and internationally,”

The inaugural motto for Fangoria Studios is “When it comes to horror everyone screams in the same language” which speaks to its aim to tell genre stories from cultures from around the world. It’s on-brand for the Fangoria as they lean into sci-fi and horror. They have provided a platform to highlight those in front of and behind the camera. Fangoria Studios’ partnership with Circle of Confusion is perfect as the company has a track record that aligns with Fangoria’s brand. Circle of Confusion has been behind projects such as The Walking Dead, John Wick as well as The Matrix franchises.
dino

The Best New Book Titles, According to Goodreads
Disney Slates In-Person Upfront Event In May At NYC’s Javits Center, With Jimmy Kimmel Returning For Live Set
Nadhim Zahawi settled tax issue with HMRC while he was chancellor, Sky News told
Luke Combs To Release Fan-Favorite “Growin’ Up And Gettin’ Old” This Friday
Samsung Galaxy A34 5G Surfaces on US FCC Website With Support for 25W Charging: Report