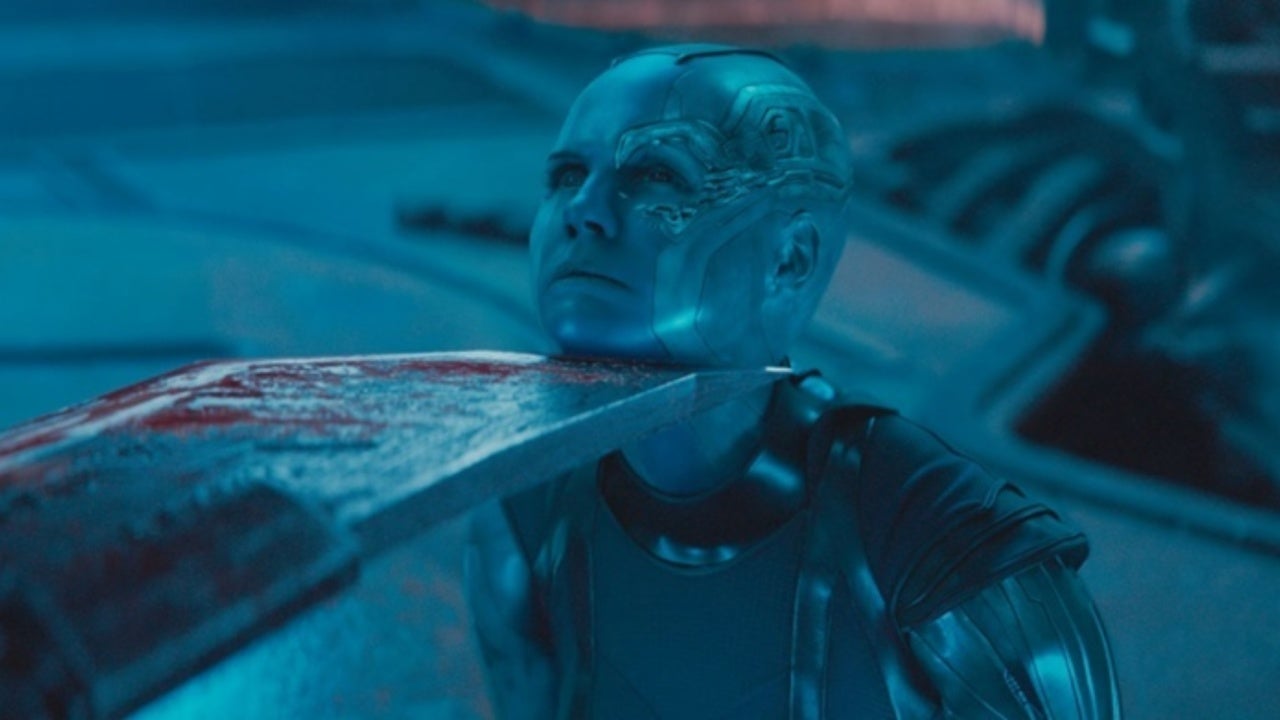 Karen Gillan is just one of the many Guardians of the Galaxy stars actively quarantining in Australia ahead of principal photography on Thor: Love and Thunder. Though a Thor film in name, insiders have dubbed the feature a spiritual “Avengers 5,” largely due in part to the inclusion of actors like Gillan (Nebula), Chris Pratt (Star-Lord), and Dave Bautista (Drax) amongst. Gillan herself has been keeping busy during the required quarantining by entertaining fans (and herself) through a series of Instagram Q&As.

In one of her latest Q&A sessions, she revealed she started getting serious about reprising her Nebula role after getting a haircut, so it’d be easier to be fitted for the character’s iconic bald cap.

karen gillan saying she cut her hair to prepare for guardians of the galaxy vol. 3 pic.twitter.com/3ekenFZGqG

“This is my hair,” she said to a fan that assumed she had been wearing a wig. “I cut it the other day in preparation for Nebula so that we don’t have to get so much hair into the bald cap because I have so much hair. It’s unbelievable, like, it’s just so thick.”

Pratt and Bautista have already arrived in Australia to begin their quarantine, as has Pom Klementieff. Tessa Thompson has also said she’ll be heading to the country shortly to get her mandatory quarantine in before filming.

“Yeah. I can tease that she’s definitely King of New Asgard when we find her,” Thompson previously said of Valkyrie. “And as was the case in the last four, I would say that she’s a part of an adventure that involved Thor, in the sense that it’s called Thor: Love and Thunder. And I’d say there’s some cool stuff going on. We have some new characters; we have some folks potentially from other pockets of the MCU. And then we have some folks, maybe, that we’ve seen before.”

Thor: Love and Thunder is currently set for release on February 11, 2022. Guardians of the Galaxy Vol. 3 has yet to set a release date.