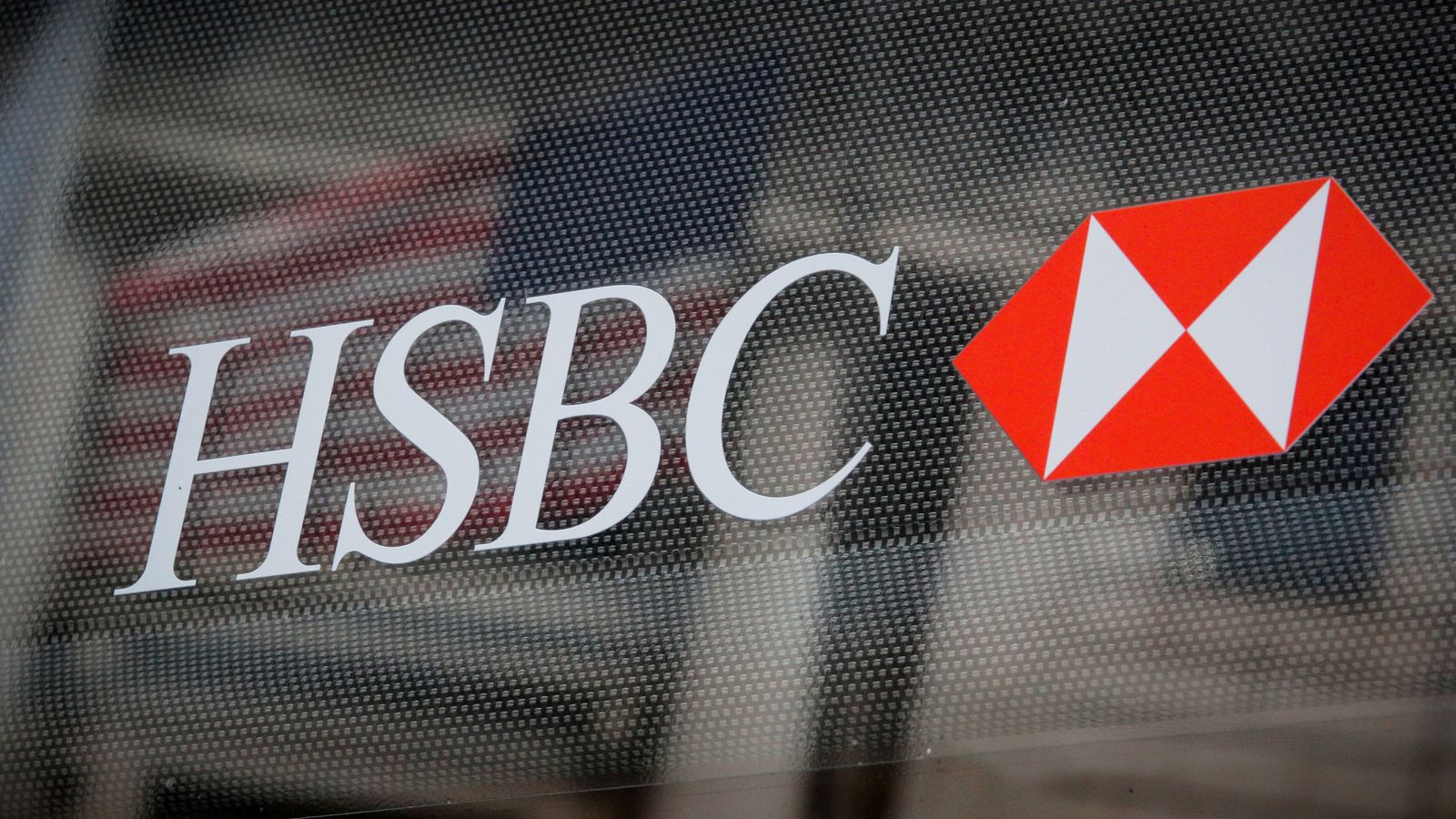 HSBC has announced plans to shut 82 UK branches this year after a shift towards telephone and internet banking.

The bank said it would “aim to redeploy all customer service colleagues who are impacted… into suitable nearby locations” but did not immediately say how many jobs were affected.

HSBC said the decision reflected “local market trends, customer behaviour and branch usage” and would see the total number of branches reduced to 511.

It said the closures are part of plans to become a market-leading digital bank and an overhaul of how remaining branches will operate.

Of the 82 sites closing, 81 are within a mile of a Post Office, two-thirds are within five miles of another HSBC branch and nine in 10 are within 10 miles, HSBC added.

HSBC said that even before counting the impact of the pandemic, the number of customers using branches has fallen by a third in the last five years.

The bank said 90% of all customer contact with it was over the phone, internet or smartphone and that staff talk with more than 100,000 customers a week on social media.

Jackie Uhi, HSBC UK’s head of network, said: “The COVID-19 pandemic has emphasised the need for the changes that we are making.

“It hasn’t pushed us in a different direction but reinforces the things that we were focusing on before and has crystallised our thinking.

“This is a strategic direction that we need to take to have a branch network fit for the future.”

The closures follow 164 announced by TSB adding to thousands that have disappeared from Britain’s high streets in recent years from across the sector.

A recent report by consumer group Which? found banks and building societies had closed, or scheduled to close, 3,770 branches since January 2015.

The latest UK closures will take place between 23 April and 24 September.

These are the affected sites and their expected closure dates:

George Santos Flattered by Dicaprio ‘Catch Me If You Can’ Comparison, Misses Point
Republican Justifies MTG on Homeland Security Committee: ‘She’s Matured’ Out of Being 9/11 Truther
Three Times Jack Kirby Was King of DC and Marvel
Emmett Till’s Family Saddened Over Oscars Snub For Movie ‘Till’
Chancellor’s ‘Britain needs you’ plea to the retired may be a tall order