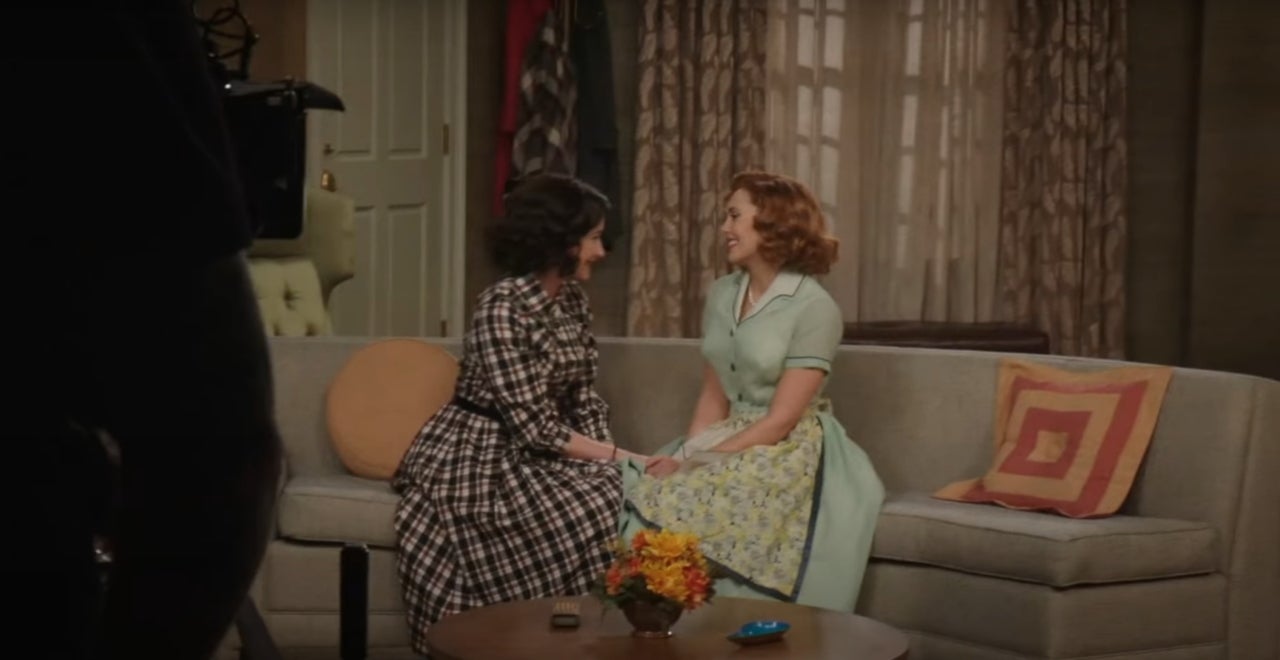 There’s never been a project from Marvel Studios that’s been as well-reviewed as WandaVision. The outfit’s first-ever television series is currently rocking a 97-percent Certified Fresh rating on Rotten Tomatoes, making it the highest-rated Marvel property to ever grace the review aggregator. As you might expect, Disney is well-aware of the impact the Elizabeth Olsen and Paul Bettany vehicle is having on the masses, and the company is taking full advantage of the time.

Shortly after the first two episodes debuted on Disney+ last Friday, the House of Mouse released an extended featurette with Olsen, Bettany, Kevin Feige, and others talking about the future of the show. Now, the company has released another behind-the-scenes snippet diving into the costuming involved in the series thus far.

This is gonna be a gas! Experience decades of fashion in Marvel Studios’ first series, #WandaVision. The first two episodes are now streaming @DisneyPlus. pic.twitter.com/7ueBjZT8Ip

Though only a minute long, the latest featurette bumps from actor to actor as they praise costume designer Mayes C. Rubeo for her work on the various eras involved in the film. Then, towards the end, Rubeo gets her own chance to speak about the series.

“This has been such an incredible project for me, because it allows me to design costumes of many fashion eras,” the costumer adds.

In the last featurette, WandaVision writer Jac Schaeffer was discussing the show when a quick glance of some Wonder Man art could be seen over her shoulder. The character was first teased in James Gunn’s Guardians of the Galaxy franchise during a deleted scene.

The scene in question involved Ego’s “blob” taking over Earth, and a quick glance was seen of the “Simon Williams Film Festival,” where the hero would have appeared, as played by longtime Gunn friend Nathan Fillion. “I understand fans being disappointed, but I still had a good time,” Fillion previously said to the Toronto Sun of this opportunity. “Let’s hope something comes from that opportunity.”

The first two WandaVision episodes are now streaming on Disney+ while the third drops January 22nd.

Who do you think the big bad for WandaVision will end up being? Let us know your thoughts either in the comments section or by hitting our writer @AdamBarnhardt up on Twitter to chat all things MCU!