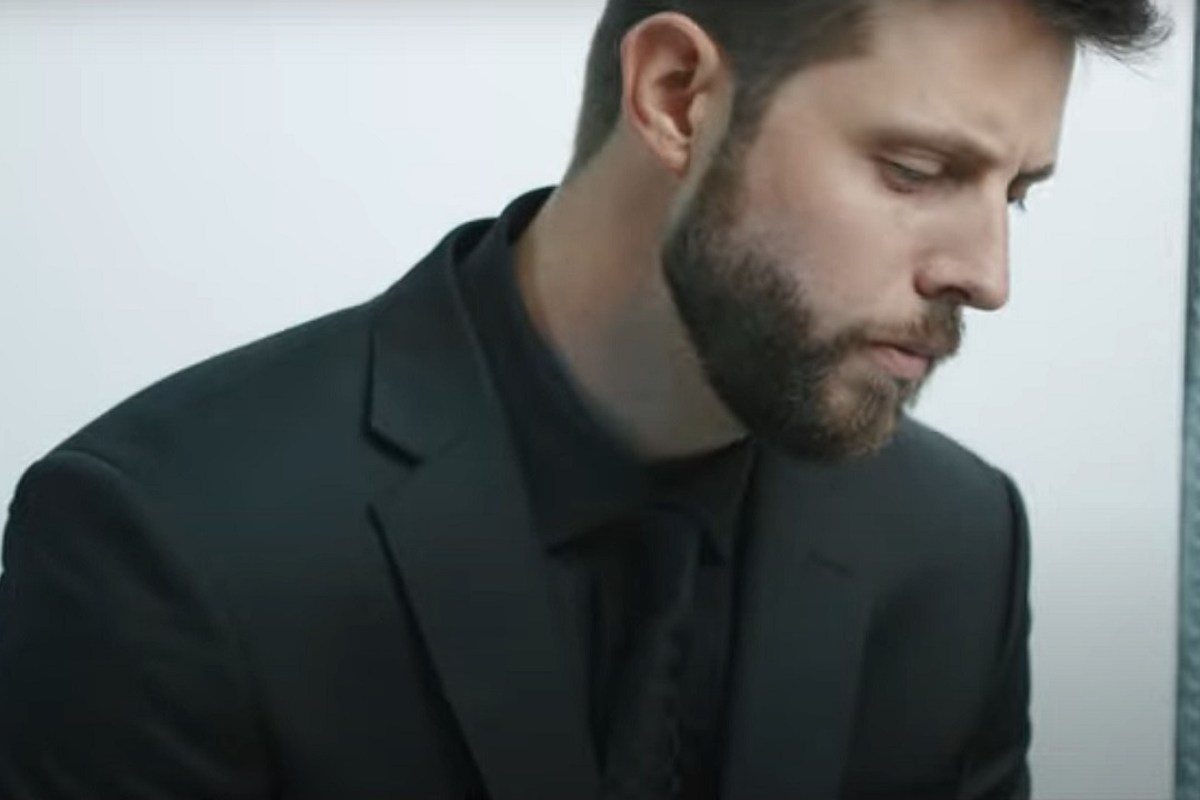 Singer-songwriter Ray Fulcher may appear to be living the high life in his song “I Got It All,” but as its newly released music video reveals, that’s not quite the full story. The clip is premiering exclusively on The Boot; press play above to watch.

Fulcher is hanging out in a dream world in his “I Got It All” video, directed by Christian Hall — but, much as the song’s lyrics explain, he’s still missing someone. “I got a clean bass tracker in the yard / I got a membership card at the bar / Two 12 turned up, thump-thumping in the backseat / Livin’ on she’s-gone country songs and whiskey / I got “Freebird” free and backroad gone / Everything I ever wanted all along / I got it all wrong,” he sings in the chorus.

“I always loved how it felt like an upbeat party song, but it was actually a heartbreak song — felt like the perfect thing to put out towards the end of 2020,” says Fulcher, who co-wrote “I Got It All” with Jonathan Singleton and Morgan Wallen. “I told the video guy, ‘Take this video and have fun with the story, and make it as weird as 2020 was.’ I think he nailed it. We had a lot of laughs making it.”

“I Got It All” is one of two new tracks Fulcher released in 2020; the other, “Love Ya Son, Go Dawgs” is a Ben Hayslip / Jordan Walker co-write. They’re Fulcher’s first new music since his 2019 EP Somebody Like Me.

A Harlem, Ga., native, Fulcher has co-written Luke Combs‘ No. 1 singles “When It Rains It Pours,” “Even Though I’m Leaving,” “Does to Me” (featuring Eric Church, who inspired Fulcher to get into music) and “Lovin’ on You.” In 2021, he is gearing up to release his debut full-length album and (hopefully, pending the status of the pandemic) head out on the road again with Combs.

Tim McGraw Celebrates The Comeback Of Shania Twain With Cover of Her 1997 Hit, “You’re Still The One”
Amount Disclosed: 2016 Trump Campaign Settles Nondisclosure Agreement for $450,000
Miranda Lambert’s Husband, Brendan, Shares Hilarious Video Busting His A** Slipping On Ice Down Front Steps
Reid Haughton Lays It on the Line With New Single ‘Day You Don’t’
25 Romance Novels for People Who Don’t Like Romance Novels