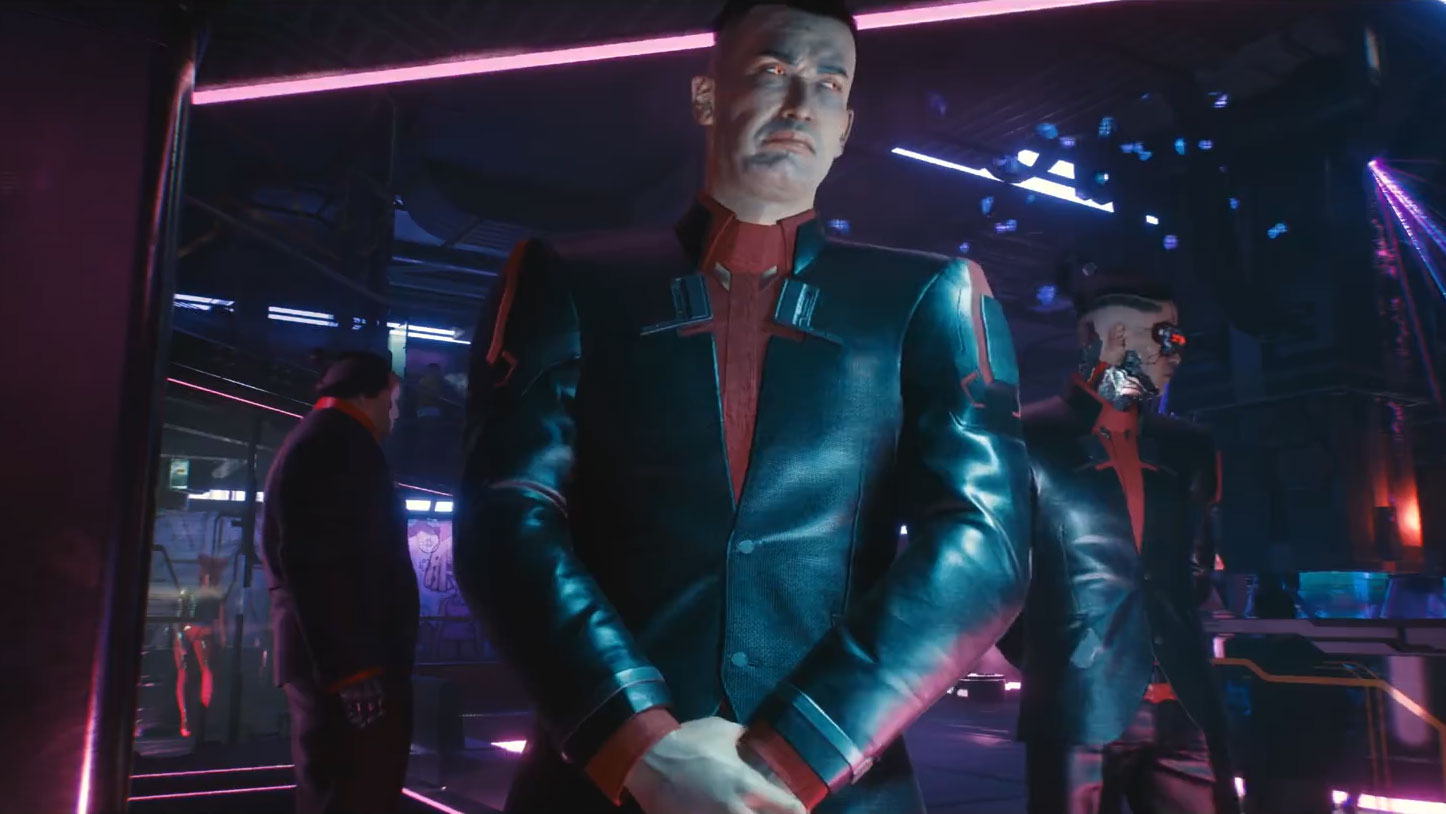 CD Projekt Red has promised to fix Cyberpunk 2077 following the game’s disastrous launch, but one item you won’t find on the game’s recently released developmental roadmap is the time spent dealing with the class action lawsuits that have been filed against the studio.

If you follow gaming at all, you’re probably familiar with class action lawsuits and how they’re typically filed by groups of fans/consumers who are disappointed with a particular product. Nintendo, for example, has been battling class action lawsuits related to the Joy-Con’s “drifting” issues for quite some time now.

So while these kinds of lawsuits are fairly common in the gaming industry, there are a couple of aspects of the lawsuits filed against CD Projekt Red over Cyberpunk 2077 that make them comparatively unique and have left many analysts wondering how CD Projekt Red will manage them.

Let’s start with what we know. Recently, LA-based The Schall Law Firm and the NYC-based Rosen Law Firm filed class action lawsuits against CD Projekt Red. In their separate statements, the two firms used very similar language to explain their positions. Specifically, they both used the words “false and misleading statements” to describe how CD Projekt Red marketed Cyberpunk 2077 and they both mentioned how the game is nearly “unplayable” on “current-generation Xbox or Playstation” consoles.

Interestingly, both firms note that the lawsuit can be joined by investors that purchased CD Projekt Red stock between January 16, 2020, and December 17, 2020. The fact that these lawsuits are aimed at investors rather than fans is certainly noteworthy, though it’s perhaps not a surprise that investors are looking for some kind of compensation considering that CD Projekt Red’s stock dropped considerably in the days that preceded and followed Cyberpunk 2077‘s launch.

It should also be noted that CD Projekt Red is currently being investigated by Poland’s Office of Competition and Consumer Protection over Cyberpunk 2077‘s launch issues. Furthermore, a Polish law firm recently stated that they’re investigating whether there are grounds for another lawsuit against the company. However, it doesn’t seem that they’ve shared any updates on their investigation as of the time of this writing.

What does CD Projekt Red have to say about all of this? In a statement released late last year, the company stated that it will “undertake vigorous action to defend itself against any such claims.” They also noted that the complaints do not “specify the quantity of damages sought.” They echoed those statements in a separate response to the latest lawsuit.

Of course, that initial statement was released shortly before CD Projekt Red published a kind of apology video in which they tried to explain what happened to the game, why it launched in the shape that it was in, and what they’re going to do to help fix things from here. While that video didn’t suggest that CD Projekt Red deliberately misled fans regarding the state of the game, it obviously acknowledges that the game has problems. A subsequent statement published by the company even references the fact that the game still isn’t available on the PlayStation Store, which is also referenced in the legal filings.

So what does this all mean for CD Projekt Red? The truth is that it’s tough to say for sure at this time. Class action lawsuits can take a long time to play out, which also means that new evidence can easily emerge and change everything.

That being said, it’s been noted that the focal point of this lawsuit is the idea that CD Projekt Red deliberately misled investors by releasing information about Cyberpunk 2077 that they knew was false. While it’s easy to say CD Projekt Red lied to us about the state of Cyberpunk 2077, it’s actually much harder to legally prove what we may perceive to be lies about the game.

This brings us back to the CD Projekt Red “apology/explanation” video in which the studio asserts that their testing left them confident that the game would be playable on PS4/Xbox One. Not only are words like “playable” open to some amount of interpretation but you’d need some pretty solid proof that shows the company in fact knew that the company knew the game was unplayable or far below standards and decided to release it anyway.

That’s a very vague example from someone who is absolutely not a legal expert, but the point is that Cyberpunk 2077‘s bugs and performance problems don’t lose them these lawsuits outright because they’re about more than just the state of the game. Having said that, the lawsuits and investigations are starting to pile up. Even if CD Projekt Red can “win” these suits (whatever that may look like), they’ve still got to deal with them as they try to update and fix Cyberpunk 2077.

Subscribe to Den of Geek magazine for FREE right here!