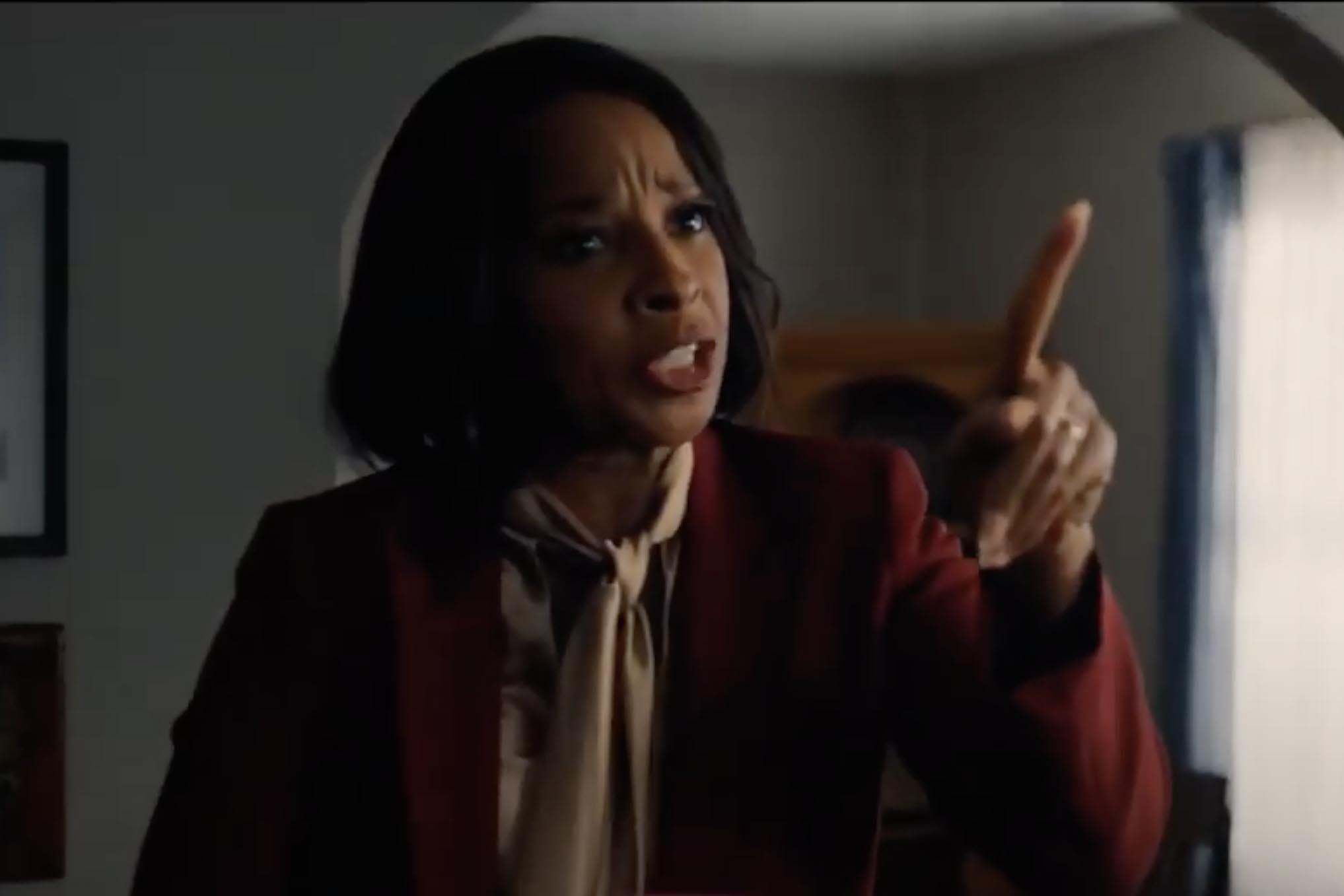 Mary J. Blige stars in the new trailer for The Violent Heart, a coming-of-age drama about star-crossed lovers.

“As a young boy, Daniel followed his sister into the woods when she ran away with an unknown man, only for the night to end in her tragic murder,” the film’s synopsis states. “Fifteen years later, Daniel remains unsettled by the mysteries surrounding his sister’s death as his tendencies toward outbursts of violence lurk beneath his taciturn demeanor. Unexpectedly, Daniel finds himself falling for vivacious high school senior Cassie, who manages to break through his emotional barriers. Just as Daniel is ready to put his past behind him, Cassie discovers a sinister secret about that fateful night in the woods.”

Blige appears as Daniel’s mother in the film, which is described as a “southern gothic-inspired Romeo & Juliet story set in the American heartland.”

The film will arrive in both theaters and on-demand the same day, February 19th. The Violent Heart was originally scheduled to premiere at the 2020 Tribeca Film Festival last April before the fest was canceled due to Covid-19.

Base interest rates up to 4% but Bank of England’s language on economy shifts
Sunak survives first 100 days, but there is little warm glow around leadership | Beth Rigby
Nothing Phone 2 Model Number, Launch Timeline, Key Specifications Tipped: All Details
Courtenay Valenti Near To Taking A Top Film Post At MGM/Amazon: The Dish
Grand Ole Opry Unveils First Redesigned Stage In Over 20 Years With Performances From Jon Pardi, The Oak Ridge Boys & More