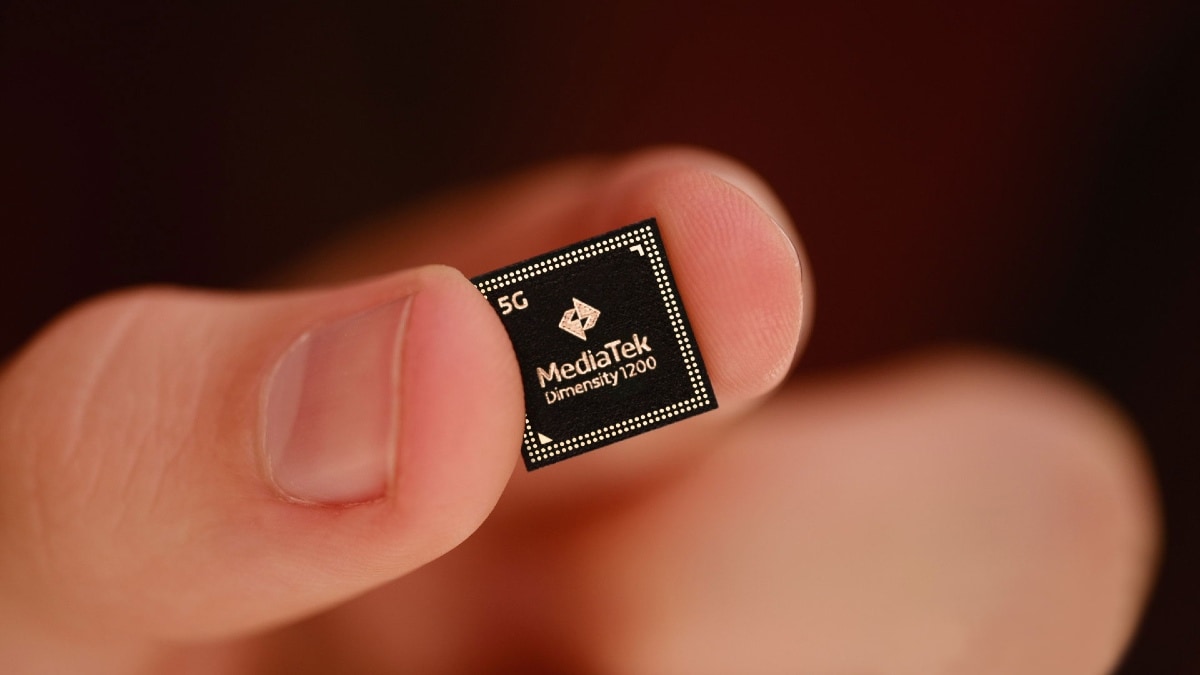 Redmi may launch its first gaming smartphone that could be the maiden handset from the Xiaomi sub-brand to use the newly launched MediaTek Dimensity 1200 SoC, as per a tipster. The news comes as several OEMs, including Xiaomi, Vivo, Oppo, and Realme have announced that they will be releasing phones powered by the new SoC. The news builds on a previous development in which Redmi General Manager Lu Weibing hinted that the Redmi K30 Extreme successor will be powered by the MediaTek Dimensity 1200 SoC, that is designed on a 6nm architecture.

As per a Weibo post by known tipster Digital Chat Station, Redmi will launch its first gaming smartphone powered by the MediaTek Dimensity 1200 SoC. The tipster did not delve out any more information, such as the name, about the handset. The news follows a recent development in which Redmi General Manager Lu Weibing hinted that the company will soon discontinue the Redmi K30 Extreme smartphone, and launch a successor Redmi smartphone with the newly-debuted SoC. He, however, did not give any name of the handset but reports suggest that it could be Redmi K40.

MediaTek Dimensity 1200 octa-core SoC features an ARM Cortex-A78 ultra core clocked at up to 3GHz with 2X L2 cache. There are three ARM Cortex-A78 super cores with speeds up to 2.6GHz and four Arm Cortex-A55 efficiency cores clocked at up to 2GHz. It uses the Arm Mali-G77 MC9 GPU and supports a maximum of 16GB LDDR4x memory, as well as UFS 3.1 storage. MediaTek Dimensity 1200 can deliver a maximum of 2,520×1,080 pixels and up to 168Hz refresh rate.

In the camera department, the SoC supports a single 200-megapixel camera sensor or two sensors (up to 32-megapixel) in addition to a 16-megapixel one. Connectivity options on the SoC include Wi-Fi 6, multi-mode 5G, 4G, GPS, Bluetooth 5.2, and FM Radio. It has received TUV Rheinland certification as well for its 5G performance.