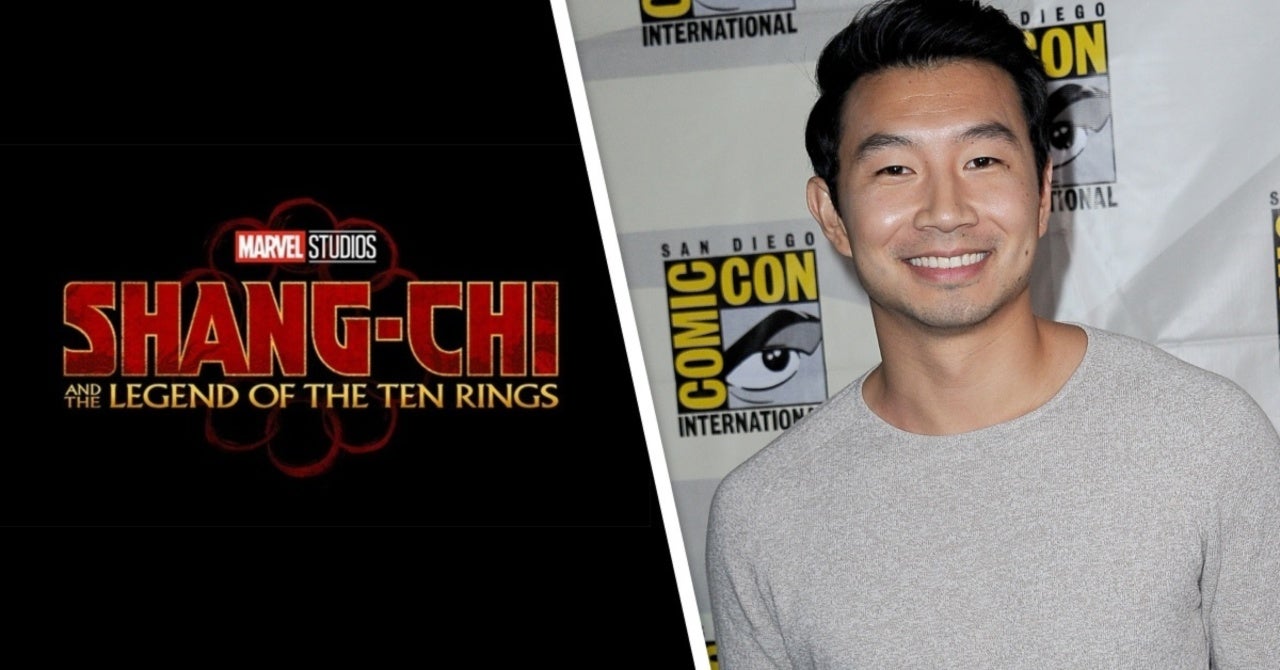 For any actor taking on the role of a superhero, one of the most exciting parts of the experience is getting the super suit. That’s certainly true for Shang-Chi and the Legend of the Ten Rings star Simu Liu. The actor told Toronto Life that the first time he tried on Shang-Chi’s suit for the upcoming Marvel Studios film, was a moment that sticks out for him, but as he also explained, while the moment nearly made him cry from the emotion of it, the reality of how impractical superhero suits are settled in pretty quickly.

“The first time I tried on Shang-Chi’s superhero suit,” Liu said when asked if there was a moment that stuck out to him about working on the film. “Marvel has never had an Asian lead, so that was such a rare and impactful moment, for me as an actor but also for people who look like me. I nearly cried. It was so emotional. And then of course by the fifth day, I was like, ‘Oh my god, I hate this thing, why are there so many zippers?'”

Liu also described filming Shang-Chi and the Legend of the Ten Rings as an amazing experience, noting that while production on the film was shut down for four months due to the pandemic, Sydney, Australia — where the movie was filmed — felt safe. The film is now set for release in theaters this July.

As for how he got the role as the Master of Kung-Fu, Liu addressed his now-infamous tweet at Marvel, noting that he never really had any expectations.

“Well, I can see how it looks that way,” Liu said when asked if he really got his Shang-Chi role via tweet. “In December of 2018, I was coming off my third season of Kim’s Convenience, where I play Jung, and I was thinking I was all hot stuff. The news had just dropped that Marvel was casting for Shang-Chi, and I facetiously tweeted at them, ‘Hey, are we going to talk or what?’ I didn’t have any expectations. With these giant movies, the casting call goes out to hundreds if not thousands all over the world.”

He also said that he thinks that what ultimately clinched the role for him was that working regularly on Kim’s Convenience had helped him grow as an actor.

“Honestly, I think it was having spent four seasons, at that point, on a comedy,” he said. “Before Kim’s, I had booked mostly one-off gigs. Having a regular role meant being able to grow through repetition.”

Shang-Chi and the Legend of the Ten Rings is currently set for release on July 9th.

Kyrie Irving, the NBA’s Conspiracy Theorist-in-Chief, Is Back on His Bullshit
GRAMMYs: Rico Love at The Black Music Collective Dinner
Grand Ole Opry Unveils First Redesigned Stage In Over 20 Years With Performances From Jon Pardi, The Oak Ridge Boys & More
Chinese spy balloon heading eastwards as US sec of state Blinken cancels visit
8 Books Like REMINDERS OF HIM by Colleen Hoover