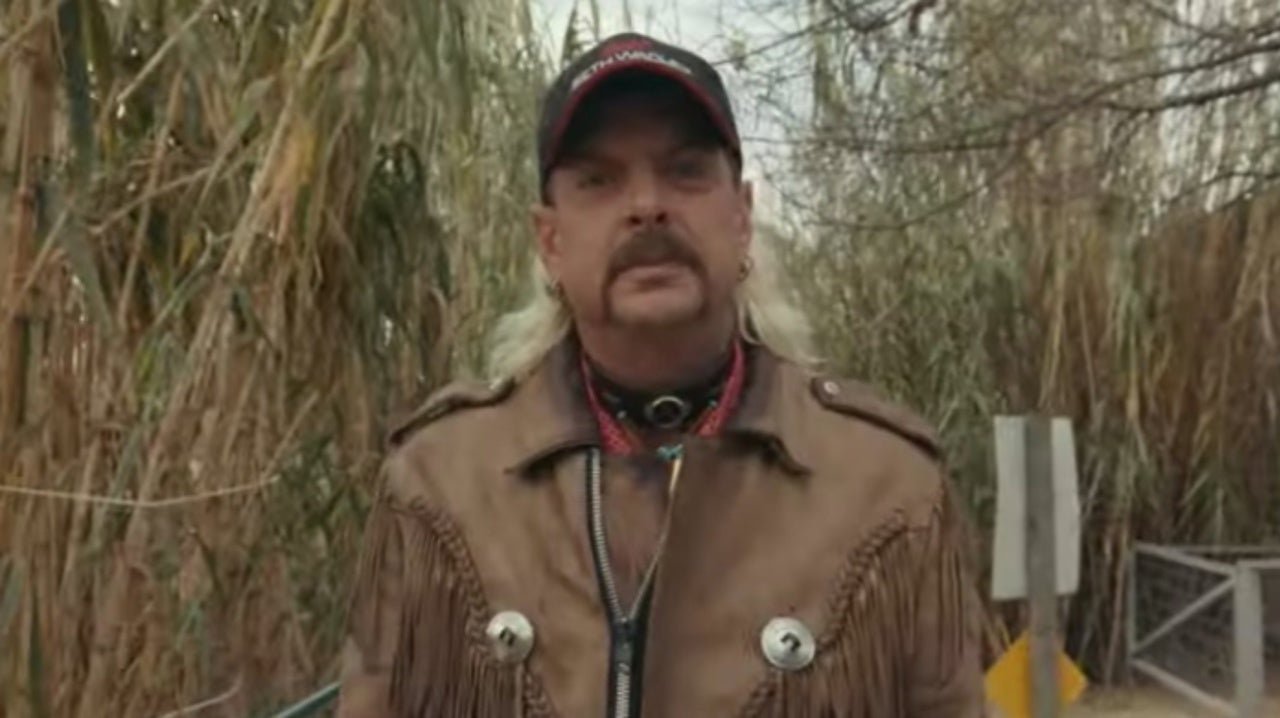 In the waning moments of the Donald Trump Administration, it appears Joe Exotic isn’t getting a pardon after all. Hours before the powers of the Oval Office formally transfers from Trump to President-elect Joe Biden, Trump and his team released a list of 143 people who were either getting pardoned and sentence commutations. Exotic’s name — real name Joseph Maldonado-Passge — is missing from the list. Early Tuesday, news surfaced the lawyers for the eccentric reality TV personality had readied a stretch limosuine and a full “beauty” squad to pick Exotic up from prison should the pardon came across the wire.

Shortly after Exotic became a household name due to his inclusion in Netflix’s wildly-popular Tiger King docuseries, he and his team began to lobby the Trump Administration for a pardon. As shown in Tiger King, Exotic was convicted of 17 federal charges in 2019, including animal abuse and attempted murder for hire. He was sentenced to a 22-year prison sentence and is expected to be released sometime in 2041.

After Exotic and his legal team seemingly reached a dead-end in their pardon pursuit, he reached out to Kim Kardashian West, another reality television personality working with the president on criminal justice reform.

“I know you have never met me and may never want to however I do believe that you hold the values of our justice system dear to your heart,” Exotic’s letter to Kardashian read in part. “I am writing you this letter not as Joe Exotic but as the person Joseph Maldonado-Passage, asking you to please help me by just taking 10 minutes out of your life and placing a call to President Trump to look at my 257 page pardon it’s all the evidence I’m innocent and ask him to sign my pardon so I can return home to [my husband] Dillon [Passage] and my father.”

Netflix’s synopsis for Tiger King is below.

“Among the eccentrics and cult personalities in the stranger-than-fiction world of big cat owners, few stand out more than Joe Exotic, a mulleted, gun-toting polygamist and country western singer who presides over an Oklahoma roadside zoo. Charismatic but misguided, Joe and an unbelievable cast of characters including drug kingpins, conmen, and cult leaders all share a passion for big cats, and the status and attention their dangerous menageries garner. But things take a dark turn when Carole Baskin, an animal activist and owner of a big cat sanctuary, threatens to put them out of business, stoking a rivalry that eventually leads to Joe’s arrest for a murder-for-hire plot, and reveals a twisted tale where the only thing more dangerous than a big cat is its owner.”