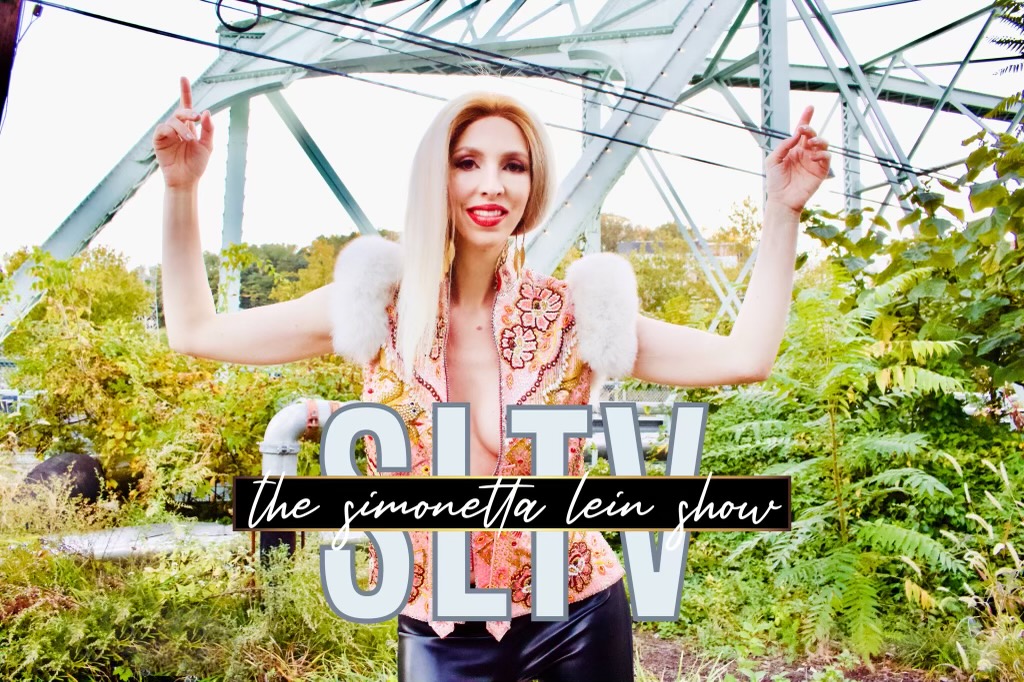 The Simonetta Lein Show will be releasing its highly anticipated 3rd season on March 9th , 2021. Simonetta’s prominent profile on Instagram has earned her more than three million followers, and she continues to grow her following by demonstrating her commitment to making a difference in her adopted city of Philadelphia and all around the world.

The Simonetta Lein Show is starting it’s 3rd Season, stronger than ever, hoping to bring audiences extra joy after and incredibly difficult 2020. 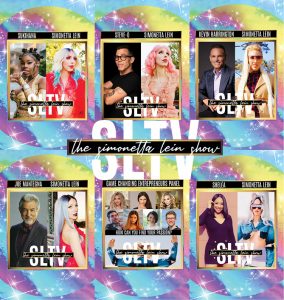 Past guests of The Simonetta Lein show include world-renowned celebrities and entrepreneurs from around the globe. 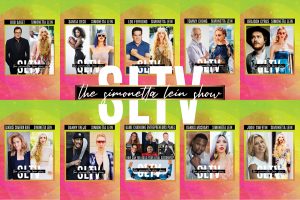 Season Two also saw the beginning of the Game Changing Entrepreneurs Panel highlighting top entrepreneurs from around the world.

Season Three will be focusing on Empowerment, how to thrive in the face of adversity, social justice and business insights. It is going to be an exciting season for all.

Don’t miss the launch of Season Three of The Simonetta Lein Show on SLTV on March 9th, 2021. For updates follow Simonetta Lein on IG: https://www.instagram.com/simonettalein