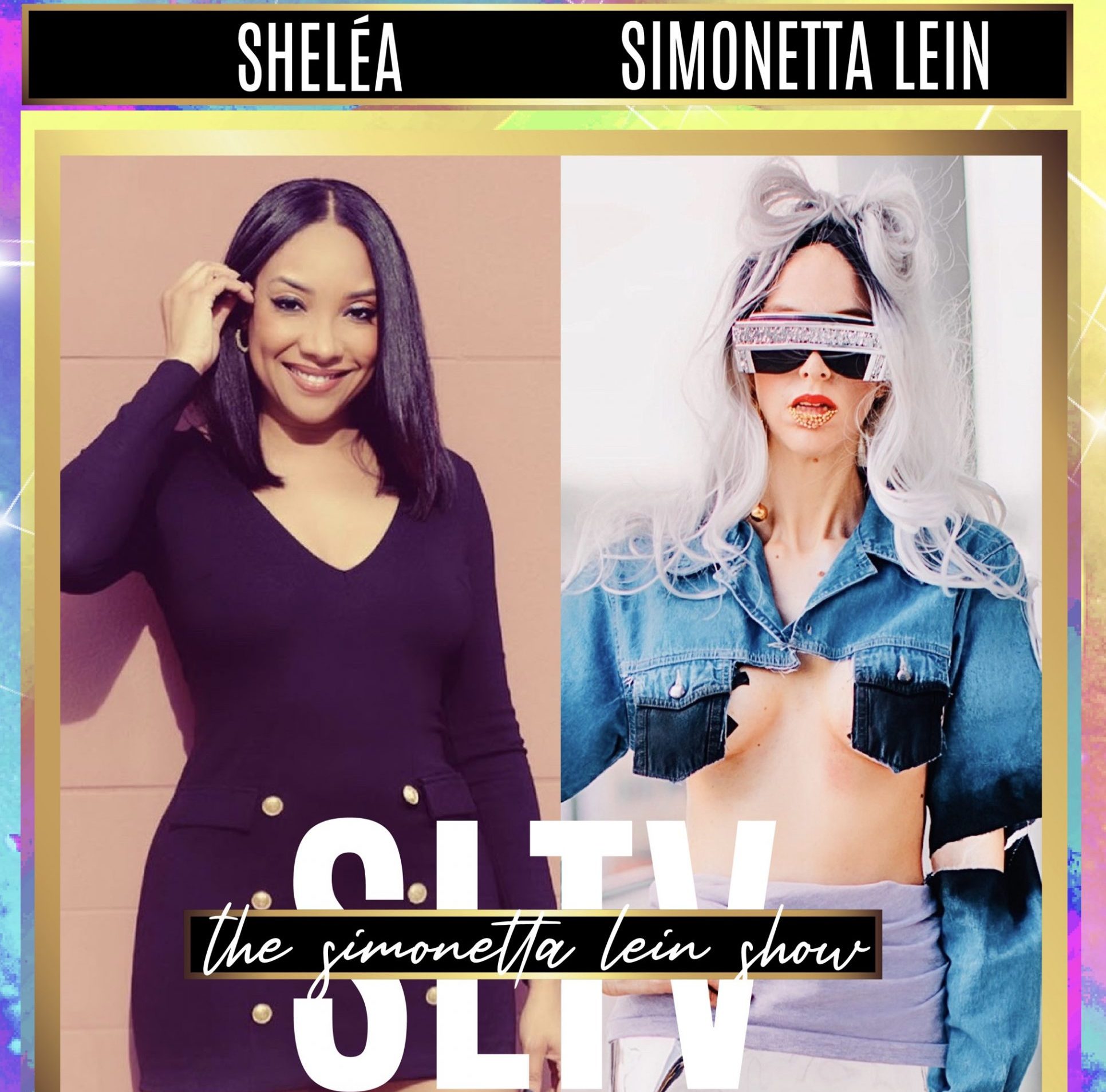 As The Simonetta Lein Show continues the kick-off of its third season, the show welcomes a very special guest, singer, songwriter, actress, and producer, Sheléa. With a widespread comparison to the vocal expertise of legendary Whitney Houston, and the piano prowess of Alicia Keys, it’s no surprise that Sheléa has earned co-signs from the likes of Stevie Wonder, Mary J.Blige, Missy Elliott, David Foster, Queen Latifah, Jamie Foxx, Jennifer Hudson, Quincy Jones, and more. 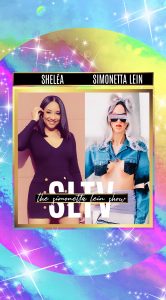 Sheléa blends traditional pop, jazz, R&B, and soul, bringing a contemporary edge to classics, and a classic touch to contemporary pop standards. She has been featured on major motion picture soundtracks and most recently, on February 12th, Sheléa released her newest single “Grace”. Sheléa is now making a new name for herself in the world of acting, through her outstanding performance in The Clark Sisters: First Ladies of Gospel, which was the most-watched film on Lifetime in four years, earning it an NAACP Image Award Nomination. Sheléa joined The Simonetta Lein Show to talk all about her career working alongside industry legends, how faith has guided her path, and even sang some for Simonetta.

Simonetta’s prominent profile on Instagram has earned her more than three million followers, and she continues to grow her following by demonstrating her commitment to making a difference in her adopted city of Philadelphia and all around the world. 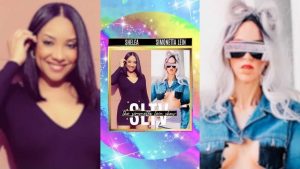 Watch Sheléa on The Simonetta Lein Show on SLTV here:

The Simonetta Lein Show may be found on IMDB here.

Thank you to the beautifully dedicated SLTV team!