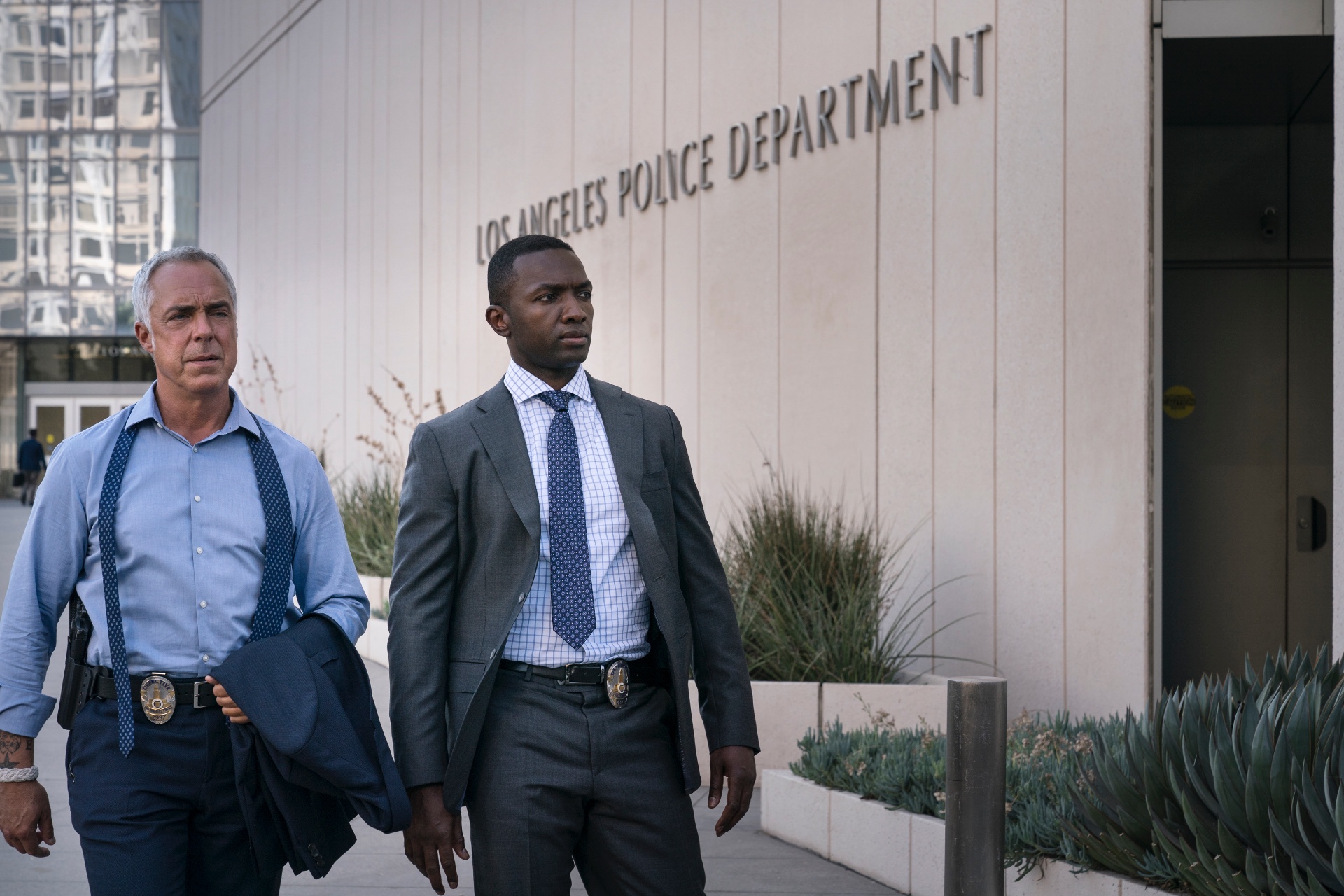 When Bosch first premiered on Amazon Prime Video in 2014, the streaming world was in a very different place. Netflix had only House of Cards and Orange is the New Black under its belt. Hulu was still a joint venture owned by multiple conglomerates. Disney+, HBO Max, and Peacock didn’t even exist. Now, in June 2021, Amazon Prime’s list of new releases is highlighted by one last outing for LAPD Detective Harry Bosch.

Bosch season 7 premieres on June 25. This will be the last batch of episodes for the series, before a spinoff gets rolling for IMDb TV. For those who are not caught up on the sprawling procedural, Amazon has some other original TV series this month as well. Brazilian crime drama Dom premieres on June 4. That will be followed by the second season of the Anna Paquin-starring public relations drama Flack on June 25.

The library titles are where the real action is this month. An American Werewolf in London, Fight Club, Step Brothers, The Wrestler, and more all arrive on June 1.

Here is everything else coming to Amazon Prime in June 2021.