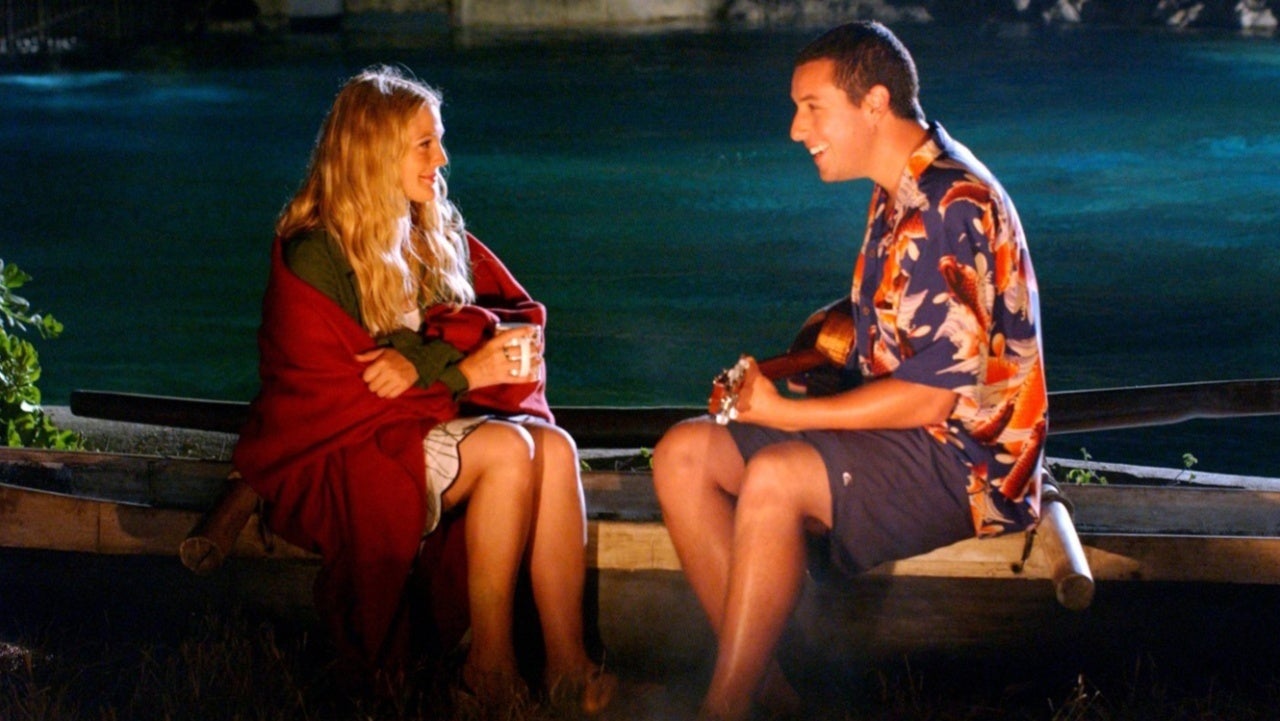 The end of the month is here and Tuesday represents the very beginning of June. While the arrival of a new month means a lot of different things to a lot of different people, it’s always significant for streaming services like Netflix. Many of the contracts these streamers have with studios tend to go into effect or end with the changing of months. June is certainly no exception. While Tuesday morning will bring a ton of new movies to Netflix, it will also see quite a few titles make their exit.

When the clock strikes midnight on the West Coast, a whole slew of movies will be departing Netflix. Yes, it’s a bit devastating, but at least we’re prepared.

Adam Sandler is hands-down one of the most popular people on Netflix, with each of his movies finding footing on the streaming service. Sadly, two of those films are leaving tonight, as 50 First Dates and I Now Pronounce You Chuck & Larry are set to depart.

Other popular films readying their departure include All Dogs Go to Heaven, The Blair Witch Project, Brokeback Mountain, The Help, Miracle, and The Pursuit of Happyness.

Here’s the full list of movies leaving Netflix at midnight:

May has already seen a bunch of movies and shows leave Netflix, and things don’t get easier as we head into June. In addition to the titles above, June will also see the departure of iconic TV shows like The Twilight Zone, Twin Peaks, and Hannibal.

Which of the above titles are you most disappointed to see leaving Netflix tonight? Let us know in the comments!

New Flaw in Acer Laptops Could Let Attackers Disable Secure Boot Protection
Disney’s ‘Strange World’ Flops, LGBTQ Character to Be Scapegoated?
Silent Generation? Columnist surprised to find he’s not in Baby Boom Generation
China competing with West ‘will lead to clash’ and UK ‘has been asleep to threat for decades’
Government running out of prison places and has to ask police for 400 cells