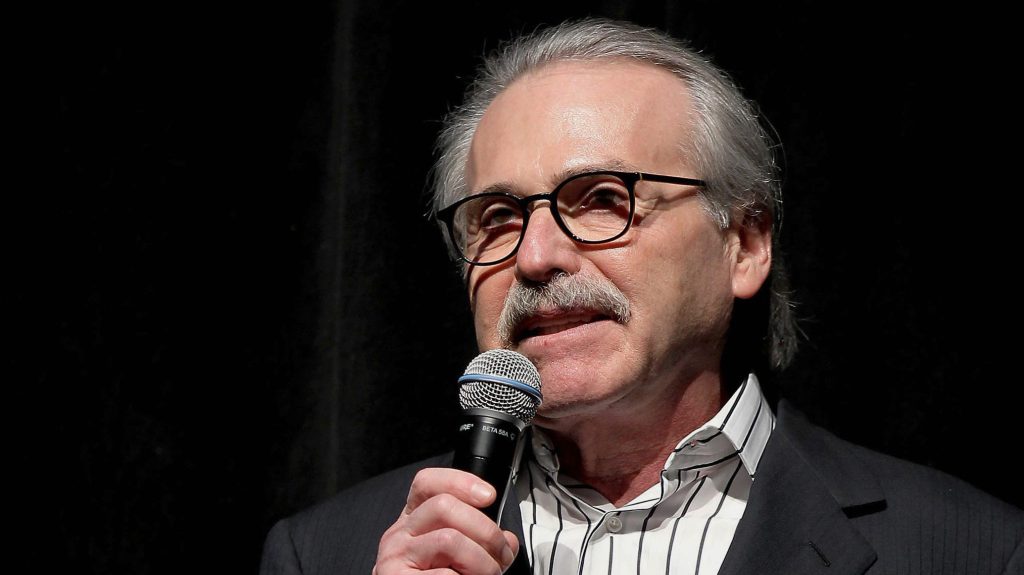 Per the Wall Street Journal, A360 Media LLC agreed earlier this month to pay $187,500 as part of a settlement with the Federal Election Commission.

The settlement has to do with a ‘catch and kill’ scheme on the part of the publisher, to buy the story of ex-Playboy model Karen McDougal’s alleged affair with former president Donald Trump—thereby squashing it.

Negotiations between A360 Media LLC, Pecker and the FEC come on the heels of an admission three years ago, on the part of A360’s predecessor, American Media. At the time, the company admitted to federal prosecutors that it had paid McDougal $150,000 in hush money “in cooperation, consulatation, and concert with” at least one member of Trump’s 2016 presidential campaign. The payment was ultimately characterized as an illegal corporate campaign contribution. Pecker stepped down from his post at American Media last year, when the company merged with logistics and distribution business, Accelerate 360 LLC.

The FEC’s investigation into American Media resulted from a 2018 complaint filed by Washington, D.C. watchdog group Common Cause, which also alleged violations by Trump and his campaign. Thus far, the FEC has taken no action against the former president, who continues to deny involvement in any affairs or pay-offs.