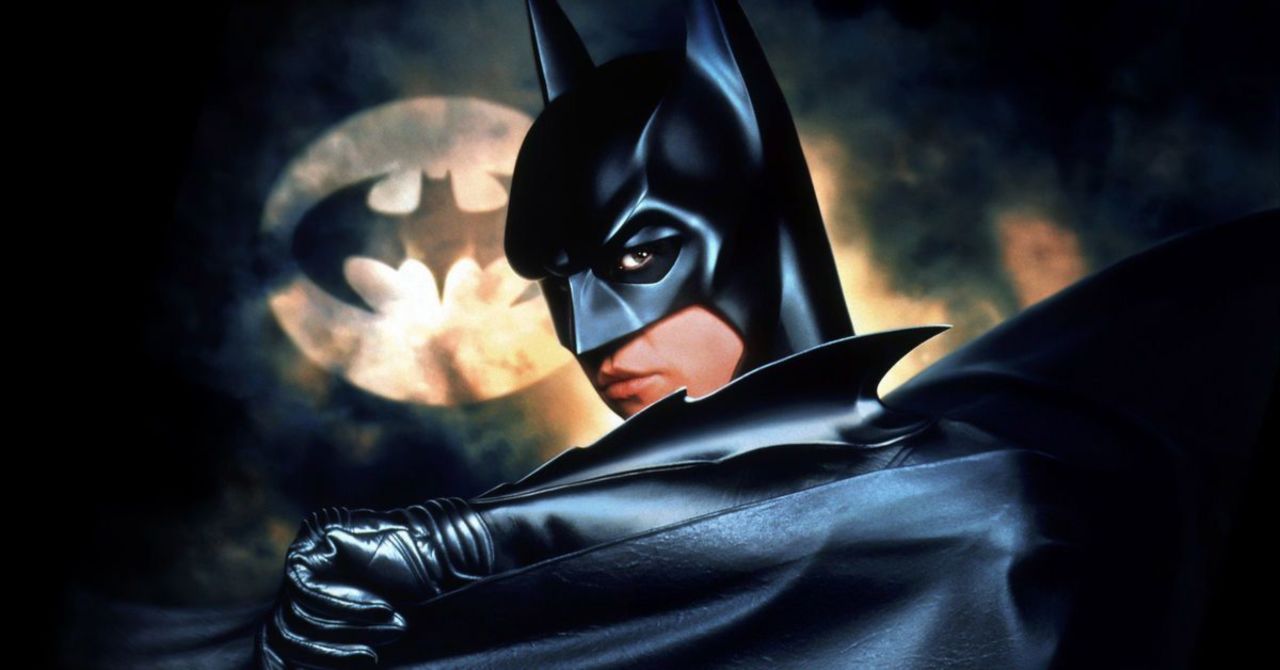 On Wednesday, June 16, fans lobbying for a release of Joel Schumacher’s early cut of Batman Forever will hold a trending event on Twitter, hoping to get the attention of Warner Bros. and HBO Max. The event has attracted some attention, including a like from Zack Snyder on Vero, back when it was first announced. It is, of course, the success of the #ReleaseTheSnyderCut campaign which is encouraging fans to try to right the wrongs of superhero movies past with social media protests of their own. Two of them — David Ayer’s Suicide Squad and the Schumacher Cut of Batman Forever — seem to have floated to the top of the heap.

Why? In part because people in the know have said that in both cases, the cut is either completely or nearly-completely finished, and that it is better than the versions that we got in theaters. In the case of the Schumacher cut, the storyline has been particularly sympathetic, because the filmmaker behind gems like Tigerland and Falling Down passed away shortly before a story broke that Warner Bros. had a longer, darker version of Batman Forever in the vault somewhere.

“I got to see it recently, the very first one, which was referred to as Preview Cut One,” said Akiva Goldsman, who wrote the movie, recently. “And it was really dark, it was a pretty psychological exploration of guilt and shame.”

The movement to restore Schumacher’s original cut has also brought out some older comments, like one from monster effects legend Rick Baker, who in 2014 tweeted about a scene featured in the movie’s trailer but cut from the final film, in which Bruce Wayne dreams of a giant bat.

“We made the giant bat, and I was so sad to see the scene cut, because it was cool!” Baker told a fan.

The trending event for the #ReleaseTheSchumacherCut fandom is going to be on Wednesday, June 19, at 10 a.m. ET. You can follow @CutSchumacher on Twitter for updates and more information on this and other upcoming events in support of the “Schumacher Cut.”

The first film following Tim Burton’s Batman Returns, Schumacher’s Batman Forever was charged with trying to live up to one of the most significant cinematic experiences of the previous decade, while also making a movie that wouldn’t scare kids and would sell a lot more toys than Returns did. It starred Val Kilmer as Batman, alongside Tommy Lee Jones as Two-Face/Harvey Dent and Jim Carrey as The Riddler.