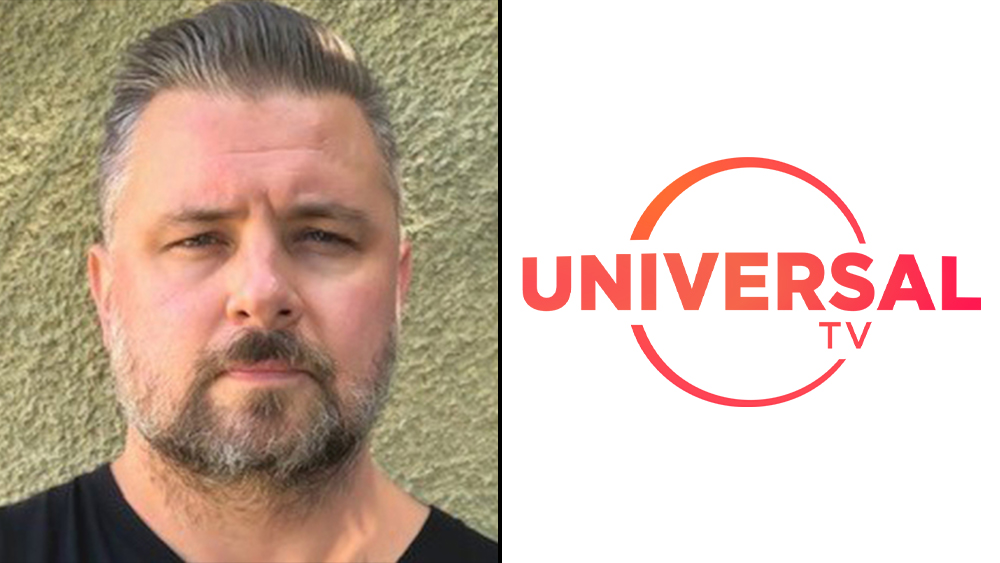 Over a year after Chicago P.D. alum Gore was unceremoniously cut loose from his perch at Dick Wolf’s latest spinoff over racially charged social media posts in the days follow the murder of George Floyd, the studio has agreed to pay the producer a mid-range six figure sum, we hear. Emerging out of the arbitration clause in his contract that Gore sought in court last fall, the confidential agreement effectively wipes up a potentially messy situation for all parties.

Court filings late last year revealed that Gore was to be paid around $50,000 an episode as a co-EP on the 13-episode order for the Christopher Meloni-led Organized Crime. The spinoff debuted on April 1 on NBC. The Wolf, Ilene Chaiken and Matt Olmstead created show was picked up for a second season last month.

Neither reps for the once Paradigm repped Gore nor the Comcast-owned unit responded to request for comment on the settlement.

Last year everyone was much more talkative.

First, as outrage and protests over the video captured killing of Floyd by Minneapolis police swept the nation, LA-based Gore slapped up a picture of himself with heavy duty rifle online. Accompanying the ominous snap was the commentary: “Sunset is being looted two blocks from me. You think I wont light motherfuckers up who are trying to fuck w/ my property I worked all my life for? Think again…”

Needless to say, in a highly divisive context, the tough guy and more verbiage from the S.W.A.T. EP got a pretty quick response from mega-producer Wolf. “I will not tolerate this conduct, especially during our hour of national grief,” said a terse early June 2020 statement by Wolf, who has a mega deal with Peacock for his library and an even bigger overall deal with NBCU inked in early 2020. “I am terminating Craig Gore immediately.”

“Craig Gore is no longer a Paradigm client,” the agency said in its own response. “We condemn his post in the strongest possible terms.”