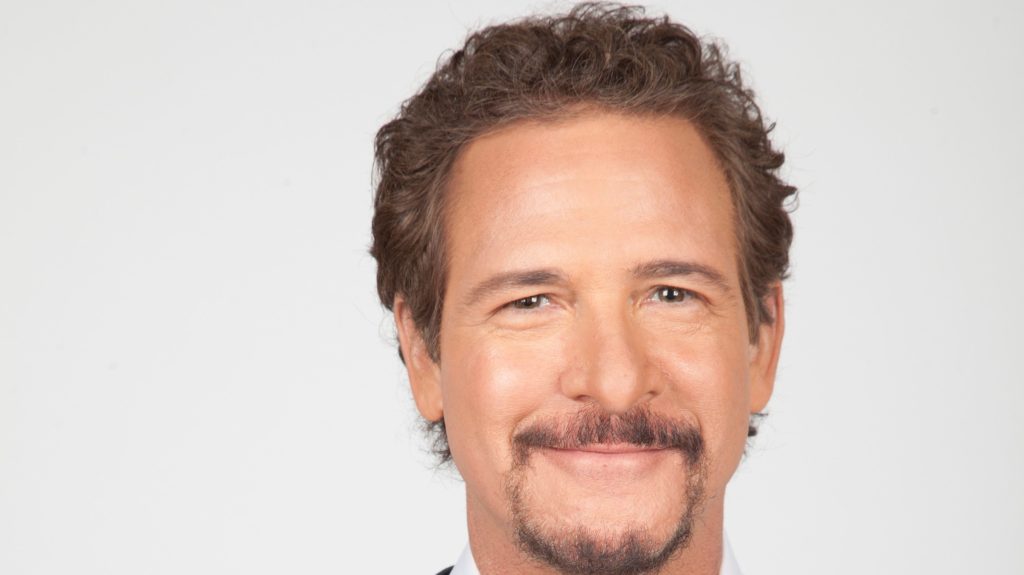 Boasting more than three decades as a broadcasting star, Rome is best known for his nationally syndicated radio program, The Jim Rome Show, which airs on CBS Sports Radio and streams to over two million listeners on 200 stations across North America.

Also serving as the host of two popular podcasts, The Jim Rome Podcast and The Reinvention Project, he was inducted into the Radio Hall of Fame in 2019.

In television, Rome has also been a major presence, contributing to CBS-TV’s The NFL Today for eight years. His weekday three-hour program is simulcast on CBS Sports Network. During the last 30 years, he has also hosted self-titled programs across a variety of other networks, including Showtime, ESPN, ESPN 2, and Fox Sports 1, debuting his first in 1994.

His credentials in the world of sports have been supported by cameo appearances in a number of major motion picture and TV series. To date, he has notably appeared alongside Michael Jordan in Space Jam, Adam Sandler in The Longest Yard and Al Pacino and Matthew McConaughey in Two for the Money.

Rome continues to be represented by manager Kraig Kitchin and his attorney, David Feldman.